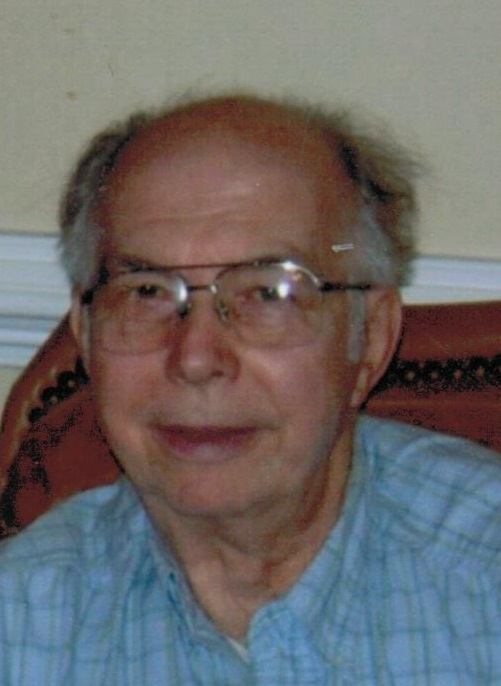 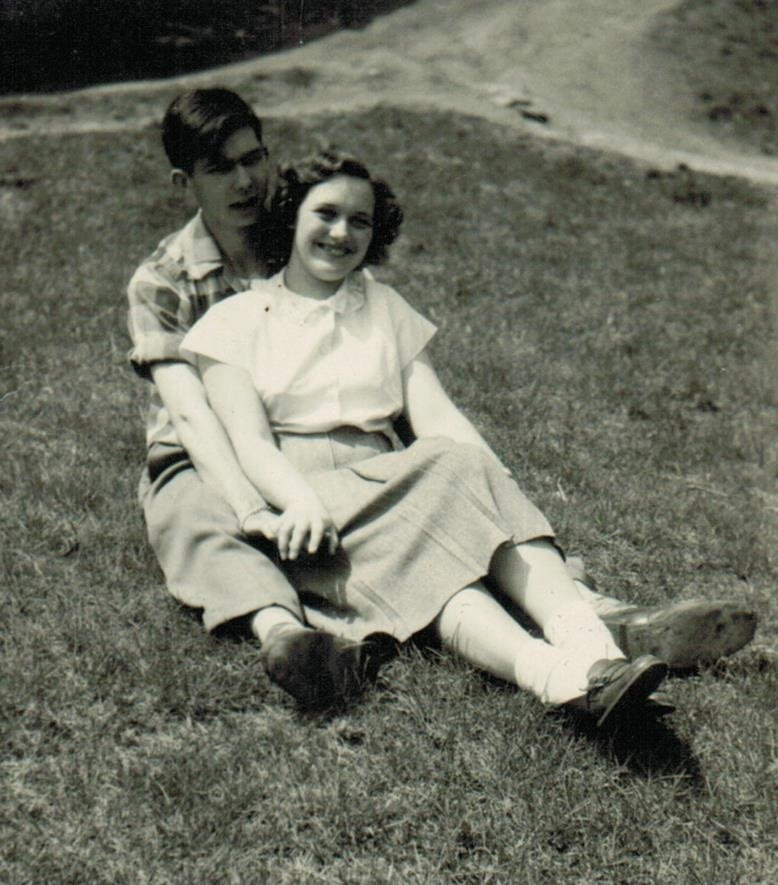 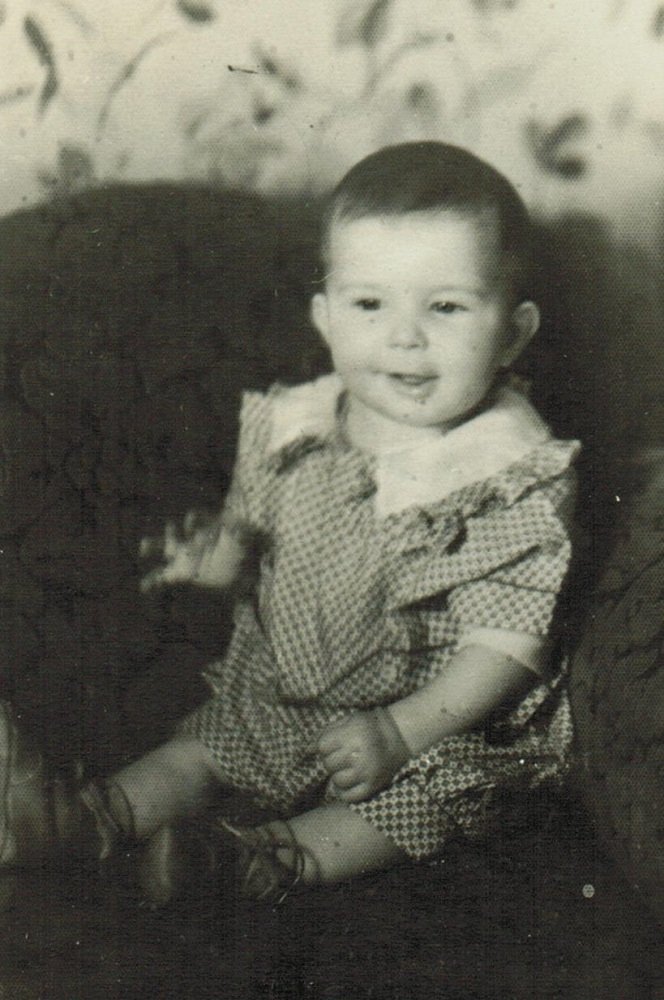 Obituary of Zane A. Gumble

After a brief time as an apprentice, under the direction of his father and the watchful eyes of Tom Duffy and Fred Stevens, Zane learn quickly and picked up a few pointers in the carpentry trade. With that experience and knowledge Zane was hired by Gumble Brothers, Inc. where he work for 44 years.  He started in the building trade, moved to operating the prefab shed manufacturing trusses, and rounded out his long career in customer service.

Zane was a lifelong member of the United Methodist Church though he rarely attended. You would more than likely find him enjoying the peace and quiet of nature on a Sunday or at the Ledgedale Church Cemetery where his grandparents are buried. Zane also enjoyed working in his yard, helping his wife in her flower garden, hunting, camping with family, and later in life traveling with his wife.

There will be no viewing or church service. A small family gathering will take place the  day Zane is laid to rest alongside his high school sweetheart and wife of 60 years, Jean Ruth (Laabs) Gumble, in the Pine Grove Cemetery, Paupack, PA.

Those who knew Zane will not soon forget him.

Zane's family would like to give a special thanks to Kirsten Overholser from At Home Quality Care, and Ginny Fries and Amanda Schaefer of Wayne Memorial Hospice. We were blessed for the care and love you showed our father and our family.

Share Your Memory of
Zane
Upload Your Memory View All Memories
Be the first to upload a memory!
Share A Memory
Plant a Tree