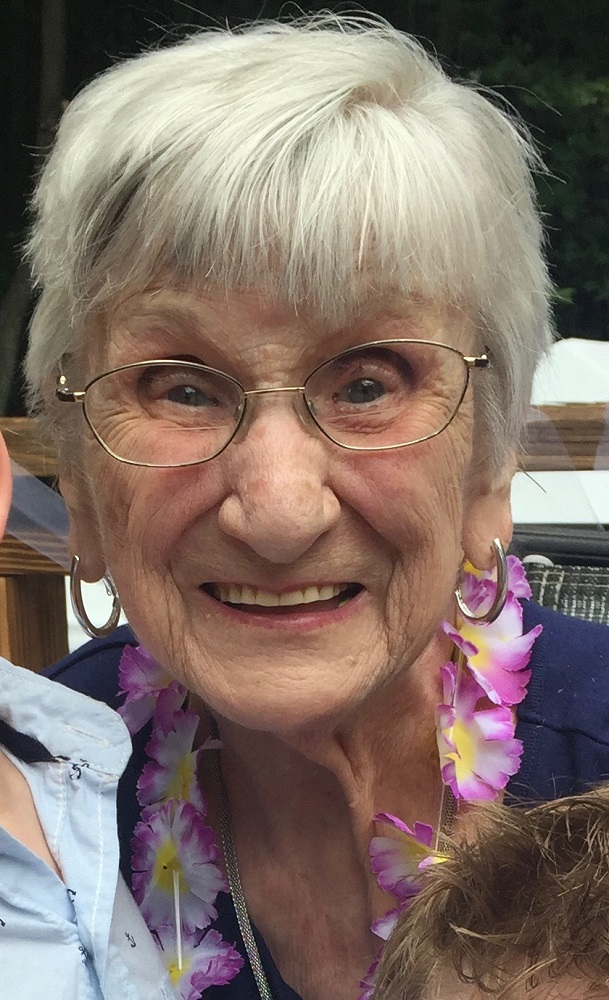 Mildred H. Buckingham, age 96, of Sciota died Thursday, May 16, 2019 at Lehigh Valley Pocono Medical Center, East Stroudsburg. She was preceded in death by her first husband, William T. Hazen, in 1973 and her second husband, Howard R. Buckingham, in 2004.

Born December 16, 1922, in Hawley, she was the daughter of the late Edward and Ethel (Sheeley) Finan. She was a graduate of Hawley High School. Although she was mostly a homemaker, she worked as a receptionist for Blooming Grove Hunting and Fishing Club for ten years prior to her retirement.

She was also preceded in death by two sisters, Edith Treshnik and Arthea Boettcher, and two stepchildren, Raymond Buckingham and Joan Pompei.

Calling hours will be Tuesday, May 21, from 6 to 8 PM at Teeters' East Chapel, 505 Church St, Hawley, PA. The funeral will be Wednesday, May 22, at 10:00 AM at the funeral home with Rev. Douglas Rhine, Pastor officiating. Burial will be in Green Gates Cemetery, Hawley, following the funeral.

Share Your Memory of
Mildred
Upload Your Memory View All Memories
Be the first to upload a memory!
Share A Memory
Send Flowers