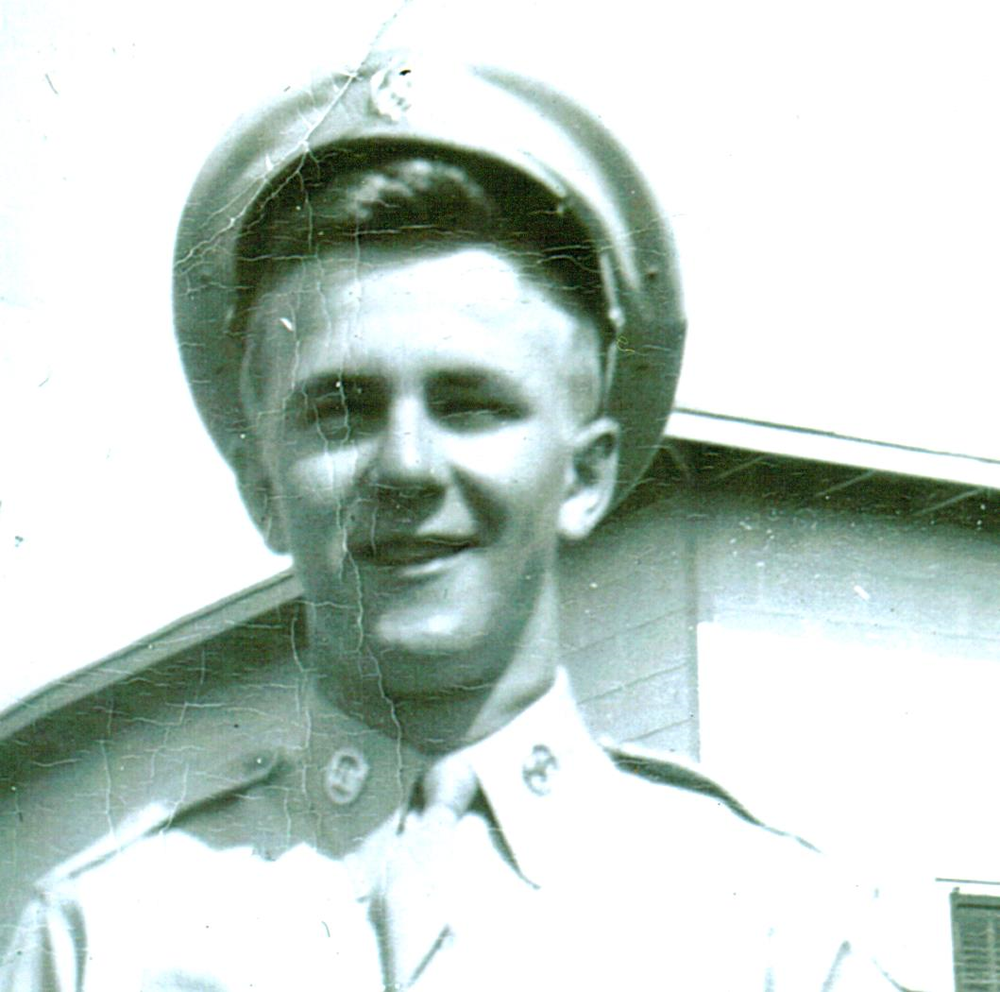 Arthur Whitesell, age 87, of Greeley and formerly of New Jersey, died Monday, September 2, 2019 at Hospice Of The Sacred Heart in Dunmore.

Mr. Whitesell was born August 5, 1932 in Branchville, NJ and was the son of the late Emmett and Daisy (Brown) Whitesell. In addition to his parents he was deceased by his wife, Gertrude (DeYong) Whitesell, four brothers, Emmett, Herbert, James and John Whitesell and a sister, Leona Whitesell.

He served in the Air Force during the Korean War and was an over the road trucker for 52 years.

Arthur was a NASCAR fan and loved watching figure skating, riding motorcycles and spending time with the family dog, Duke.

Cremation will be at Lake Region Crematory in Lake Ariel.