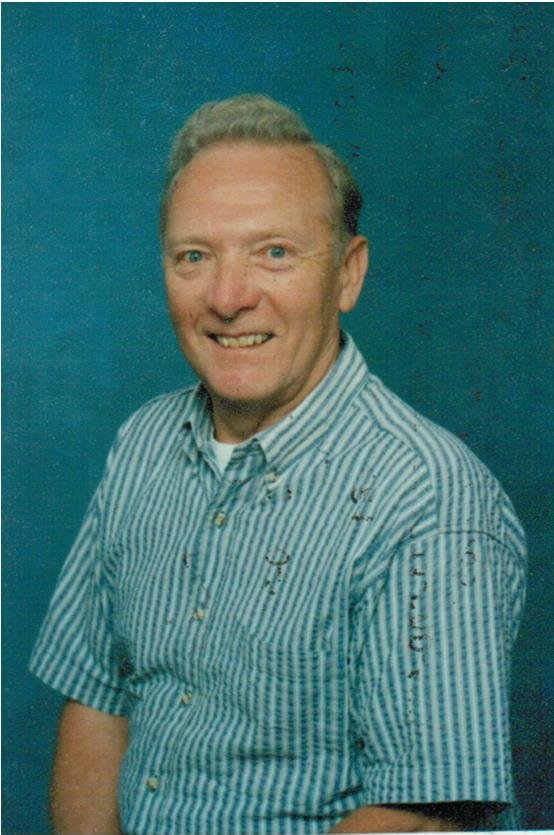 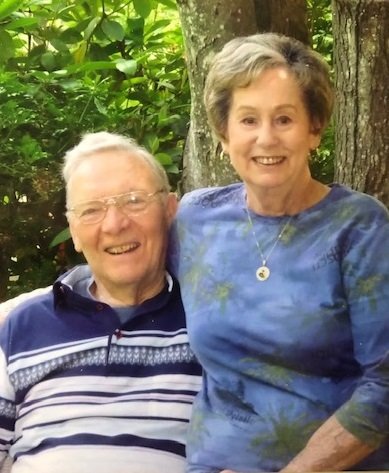 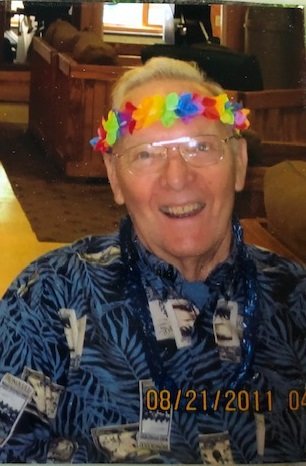 Obituary of Richard A. Mueller

Richard A. Mueller, age 92, of Fawn Lake Forest, Hawley, died Thursday, September 26, 2019 at Julia Ribaudo Extended Care Center, Lake Ariel. He is survived by his wife, Florence Joan (Biedenkapp) Mueller. They would have celebrated their 67th anniversary on October 5.

Born June 18, 1927, in Jamaica, NY, he was the son of the late Christian Walter and Stefanie Matilda (Tiersch) Mueller. A World War II Army veteran, he owned and operated G & D Service Station in Seaford, NY until his retirement.

Formerly a resident of Syosset, NY, he had been a resident of Fawn Lake Forest since 1986. While living on Long Island, he was a member of Knights of Columbus and a member of the Church of the Redeemer. A deeply kind man who wanted to help anyone, he was a hard worker and skilled mechanic who could fix just about anything.

In addition to his wife, he is survived by one son: Steven Mueller of Colorado; two daughters: Karen Parker and her husband Mike of California and Janice Livingston and her husband Russell of Georgia; one sister: Margaret Burnett; two brothers: John and Kenneth Mueller; nine grandchildren and eleven great grandchildren.