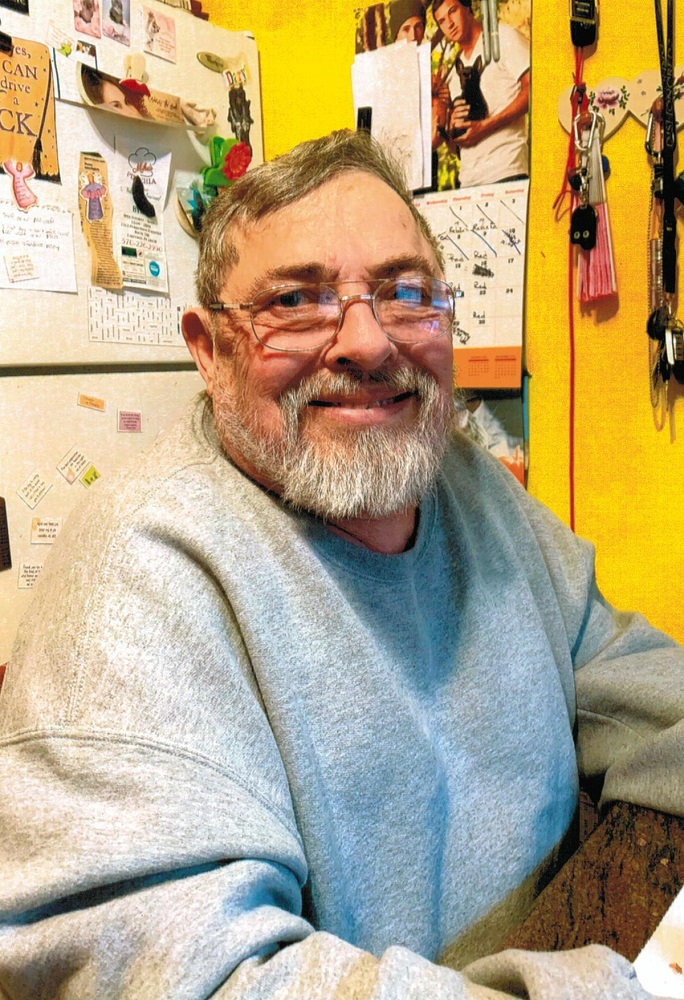 Born May 10, 1946, in Bellefonte, PA, he was the son of the late Raymond and Gladys Irene (Conner) Barto. A Vietnam War Army veteran, he was a master carpenter, but had also worked as a steel worker and at a quarry.

Charlie was a member of the American Legion Post #311 in Hawley. Charlie was always fixing things around the house and he also enjoyed working in his garden. A gun enthusiast with a crazy sense of humor and a big sweet-tooth, he loved his grandchildren and napping with his cats.

He was predeceased by his siblings, Ralph Nelson Barto, Walter Barto and Carol Mae Barto; and daughter-in-law, Ann Phillips.

Share Your Memory of
Charles
Upload Your Memory View All Memories
Be the first to upload a memory!
Share A Memory
Send Flowers