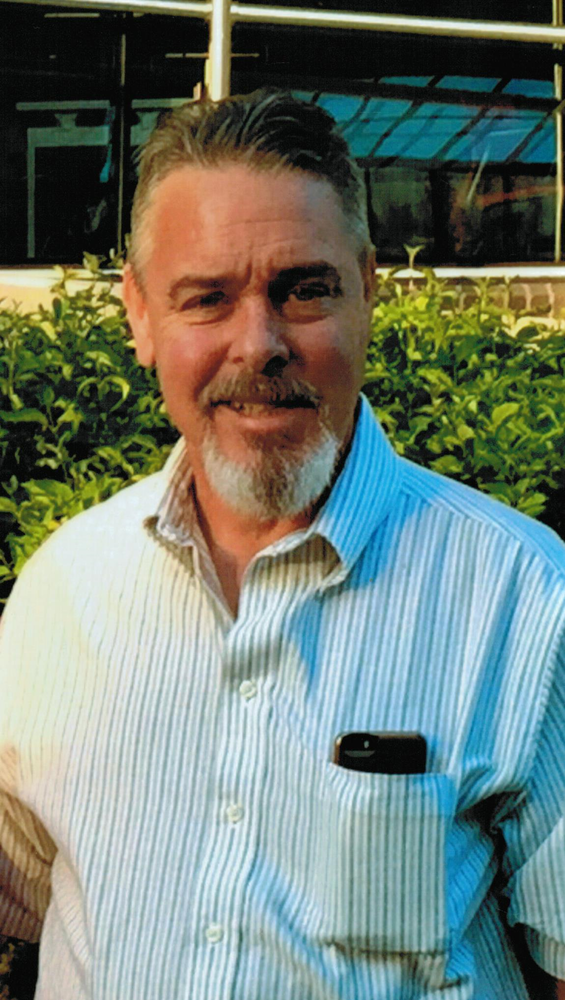 Mr. Ciszak was born October 15, 1964 in Perth Amboy, NJ, and was the son of Richard Ciszak and the late Grace Marie (Wasco) Ciszak.  In addition to his mother, he was predeceased by a son, James Ciszak, Jr.

He was the water system operator for Hemlock Farms Community.

James enjoyed spending time on the lake, listening to classic rock and cooking.

He is survived by his wife of 31 years: Janet (Klecha) Ciszak; one daughter: Victoria Paige Ciszak of Hawley; one son: Kenneth Ryan Ciszak of Arlington, VA; his father and stepmother:  Richard and Janet Ciszak of Hawley, three brothers: Richard Ciszak, Jr of Effort, PA, Mark Ciszak of Carteret, NJ and Thomas Ciszak of Kunkletown, PA.

Inurnment will be in B.V.M. Queen Of Peace Cemetery in Hawley, PA.