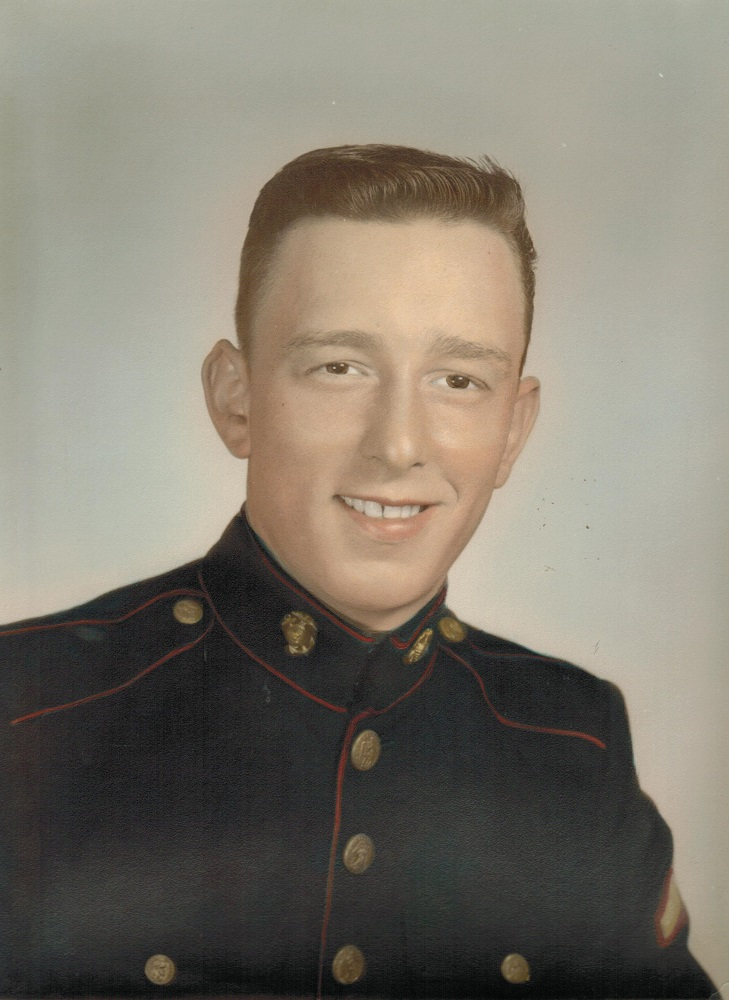 Born August 21, 1937, in Rahway, NJ, he was the son of the late Julius Michael and Ann (Gregus) Ciszak. A Marine Corps veteran, he worked as a plumber and pipefitter in Local #9 in New Jersey until his retirement in 1996.

Formerly of Port Reading, NJ, Rich was a member of BVM Queen of Peace Roman Catholic Church, Hawley.  He has been a longtime member of the Knights of Columbus, Carteret Council 1280 in Carteret, NJ.

Rich was preceded in death by his first wife, Grace (Wasco) Ciszak in 2001; his sister, Betty Ann Graham; his son, James; his grandson, James Jr.; and his granddaughter, Melissa Ciszak.

Calling hours will be Monday, Oct. 28, from 5 to 8 PM at Teeters' Funeral Chapel, 505 Church St, Hawley, PA. There will be a Funeral Mass on Tuesday, Oct. 29, at 10:00 AM at BVM Queen of Peace Roman Catholic Church, 314 Chestnut Ave, Hawley, celebrated by Rev. Richard W. Beck, Pastor. Private cremation will be held at Lake Region Crematory, Lake Ariel. Inurnment will be held at a future date at B.V.M. Queen Of Peace Cemetery, Hawley.

Memorials may be made to Toys for Tots at toysfortots.org or Wounded Warrior Project at woundedwarriorproject.org.

Share Your Memory of
Richard
Upload Your Memory View All Memories
Be the first to upload a memory!
Share A Memory
Send Flowers