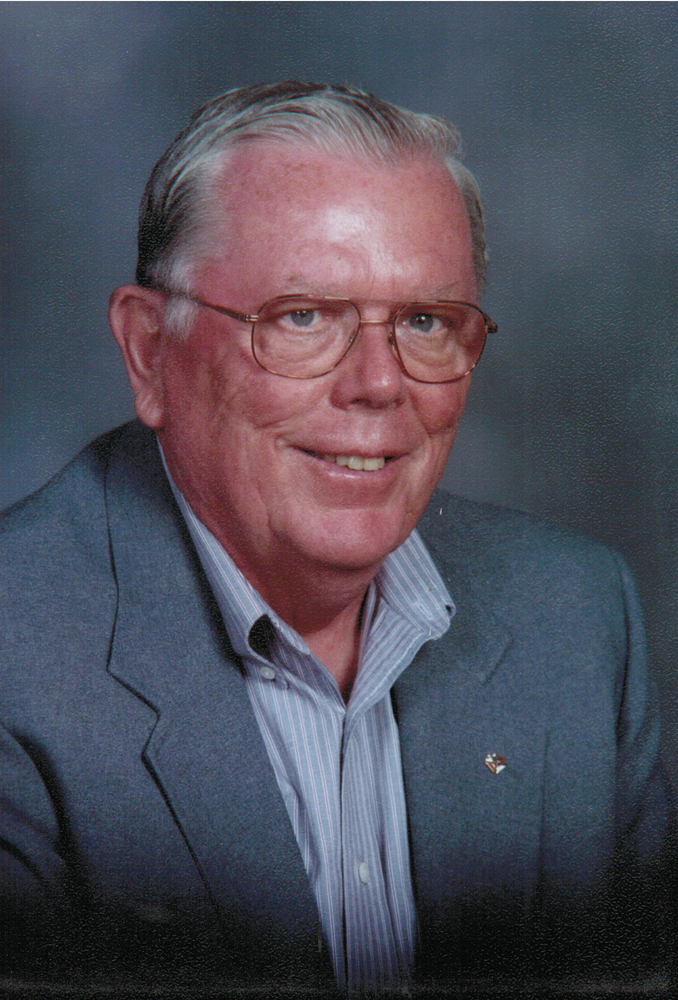 Born July 20, 1936, in Carbondale, PA, he was the son of the late William and Lucille (Colleran) Durst. He was a planning engineer for Grumman Aerospace for 30 years until his retirement. Formerly of East Meadow, Long Island, NY, Jerry and Peggy were residents of Woodloch Springs since 2000.

Jerry was a member of BVM Queen Of Peace Roman Catholic Church, Hawley. While living in East Meadow, he was a Grand Knight of the Knights of Columbus, Pope Pius Chapter XII. He was also former president and coach of the East Meadow Soccer Club.

In addition to his wife, Jerry is survived by one daughter: Patricia Petersen and her husband Michael of Glen Burnie, MD; one son: John Durst and his wife Christine of Massapequa, NY; one sister: Mary Ann Drew and her husband Kenneth of Central Islip, NY; and nine grandchildren: Bryce, Ashleigh, Mikayla and Bryleigh Petersen and Greg and Kylie Durst, and Finn, Lucy and James Hart.

A memorial service will be scheduled in the near future.

Donations in Jerry's memory may be made to St. Jude's Children's Research Hospital, 262 DannyThomas Place, Memphis, TN 38105,  or go to www.stjude.org.

Share Your Memory of
Gerard
Upload Your Memory View All Memories
Be the first to upload a memory!
Share A Memory
Send Flowers