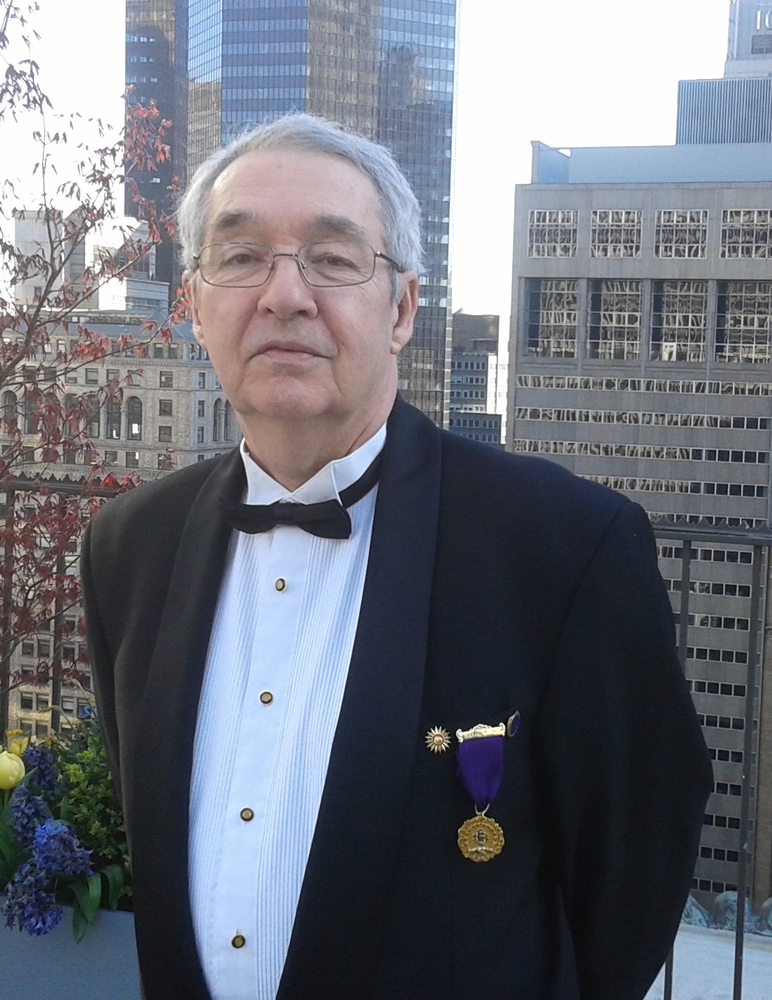 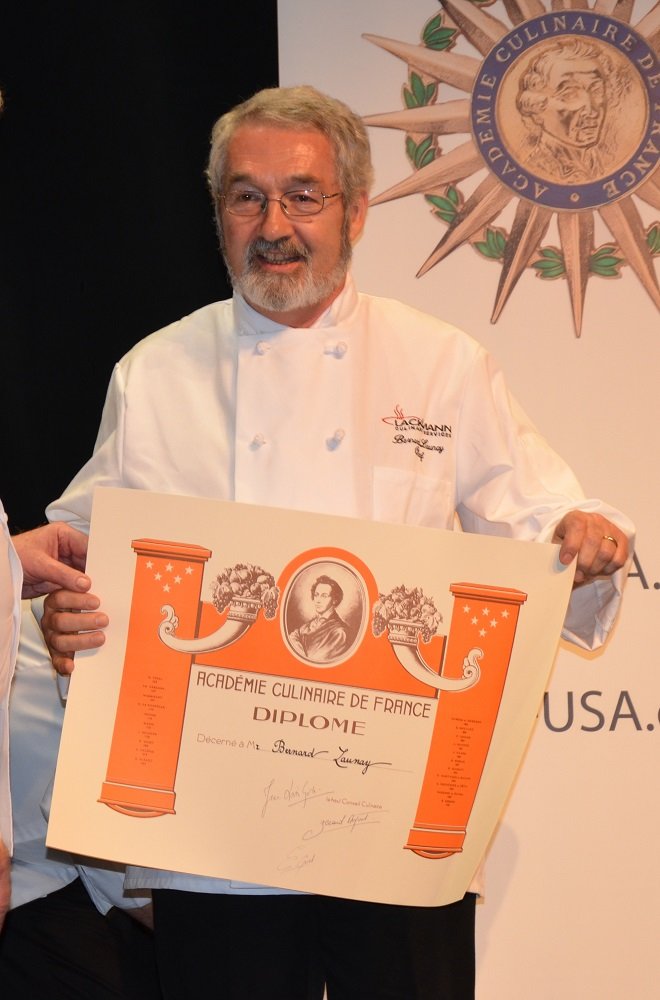 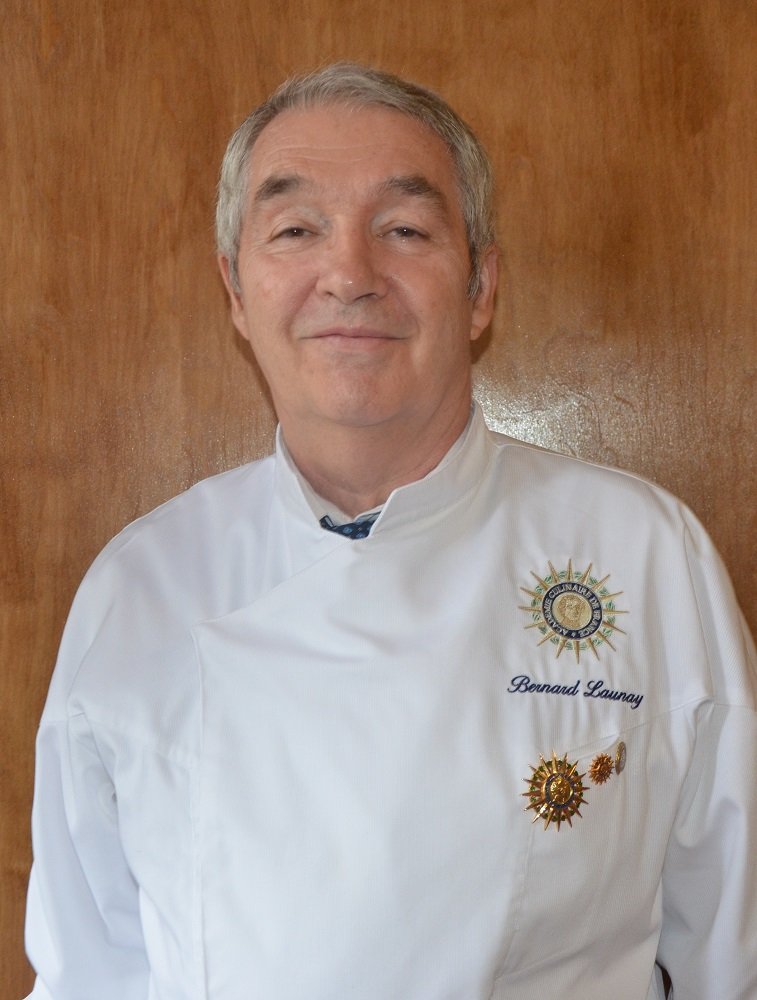 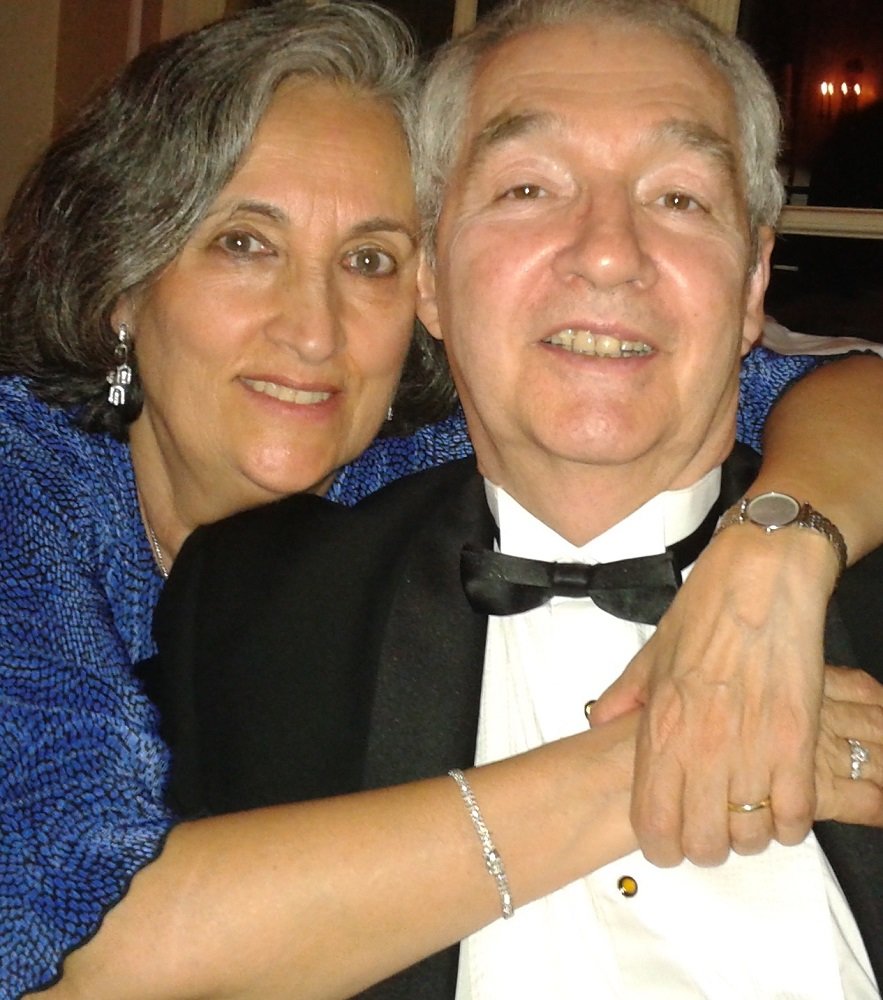 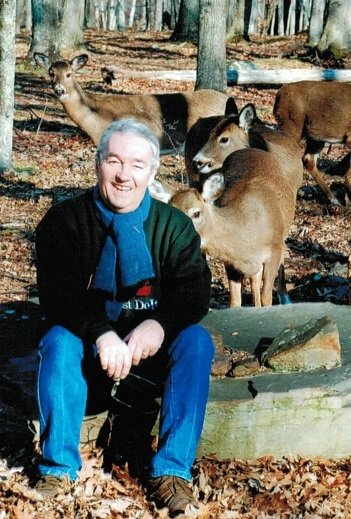 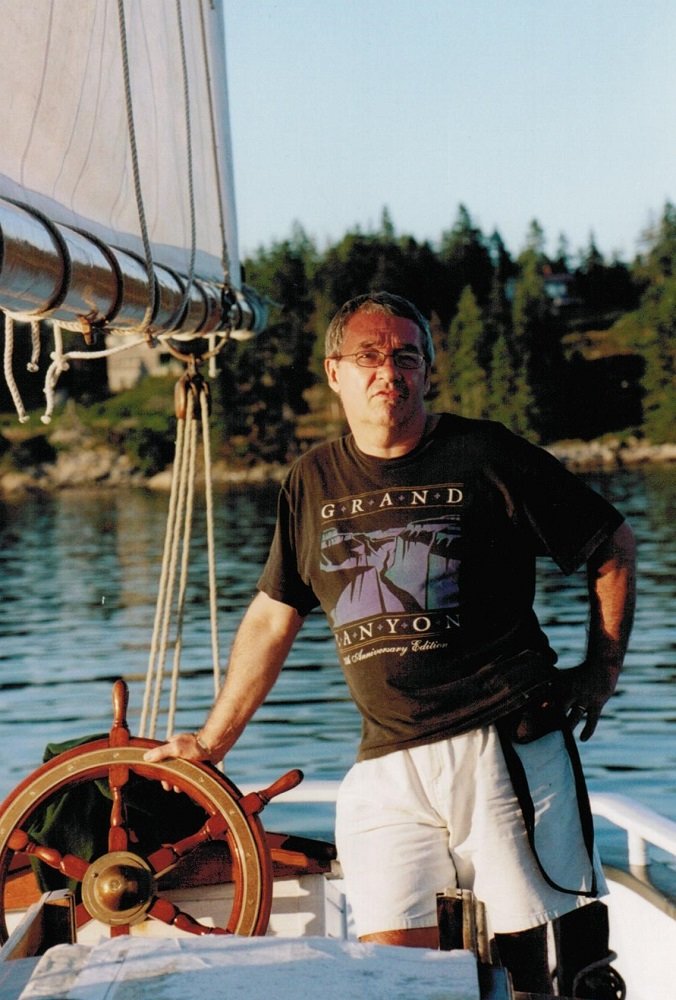 Please share a memory of Bernard to include in a keepsake book for family and friends.
View Tribute Book
Bernard Gerard Launay, age 67, of Fawn Lake Forest, Hawley died peacefully at home with his wife at his side on Saturday, December 12, 2020. Born February 2, 1953, in Saint Nazaire, France, Bernard started his career as chef after graduating in L´Ecole Hôtelière de Saumur. He worked for several years in restaurants in La Baule, Paris and Touraine. The great demand of the epoch for French chefs in United States brings him to New York City. Here he developed his career in French restaurants and afterwards in Executive Dining Rooms of companies like Salomon Brothers and Bank of Tokyo, where he finished his professional career in 2016. He was an active member of professional chefs associations like “The Vatel Club,” “L´Académie Culinaire de France, Chapter USA” and “La Société Culinaire Philanthropique (SCP).” The SCP honored him with the Gold Medal of the Association for the services done in diverse capacities over more than 20 years: Archivist, Treasurer, Chair of the Newsletter, member of the Executive Committee and Vice President. He was also a committed and generous volunteer in New York City, raising funds for “March of Dimes” or helping Food Pantries like Saint Joseph and Saint Francis d’Assises. His many contributions to community service and exemplary commitment and volunteerism spirit were rewarded by Bank of Tokyo with a Certificate of Recognition. Bernard was a Renaissance man who loved art, history, music, literature… but also was an active man who enjoys as much fixing things around the house as sailing, kayaking, fishing, trekking… and above all traveling. After his retirement he became a permanent resident of Pennsylvania where he could be seen doing all kind of volunteer work or participating in fundraisings for Hawley Public Library or Walk Marchs. Bernard is survived by his wife Candida Portugues. Due to current Covid 19 restrictions, a Memorial Service for Bernard will be held on Saturday, June 5, at 11 AM at Teeters' Funeral Chapel, 505 Church St., Hawley, PA 18428. The visitation will be immediately prior to the service from 10 to 11 AM. Per Bernard's wishes, in lieu of flowers those wishing to honor him may make donations to his favorite organizations: Hawley Public Library, 103 Main Ave., Hawley, PA 18428 or St. Jude's Children's Research Hospital, 262 Danny Thomas Place, Memphis, TN 38105, Www.stjude.org.
Saturday
5
June

Share Your Memory of
Bernard
Upload Your Memory View All Memories
Be the first to upload a memory!
Share A Memory
Plant a Tree