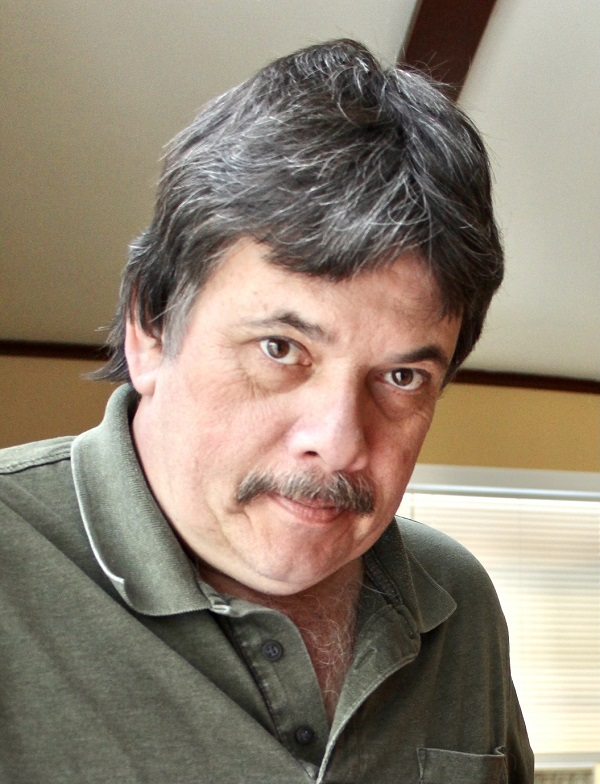 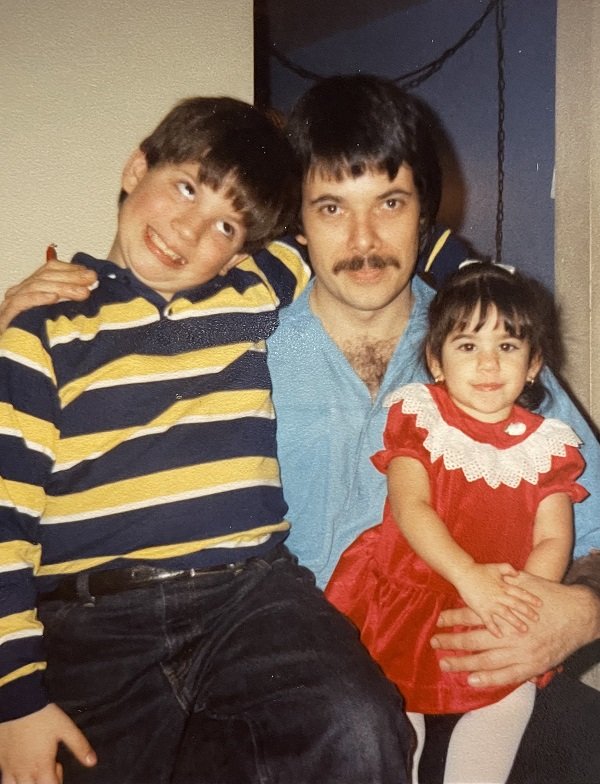 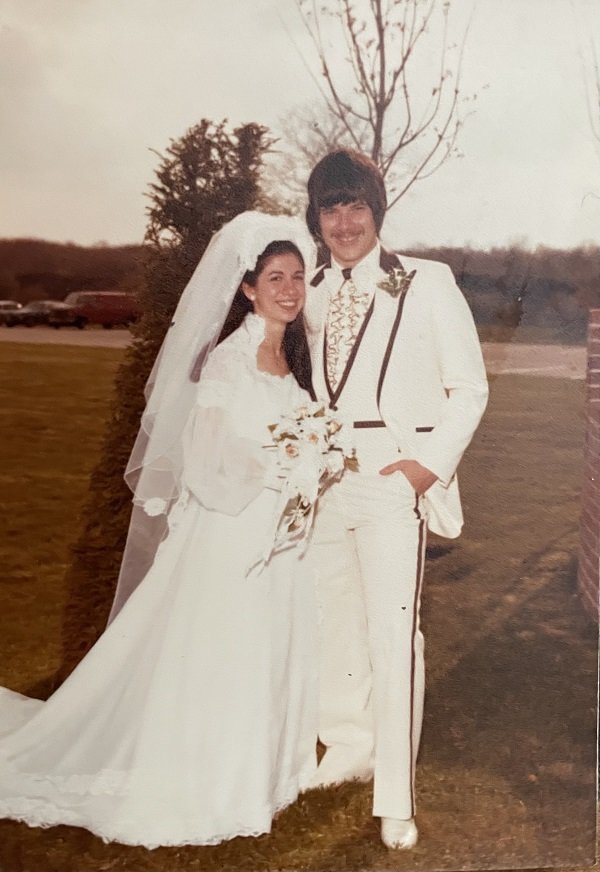 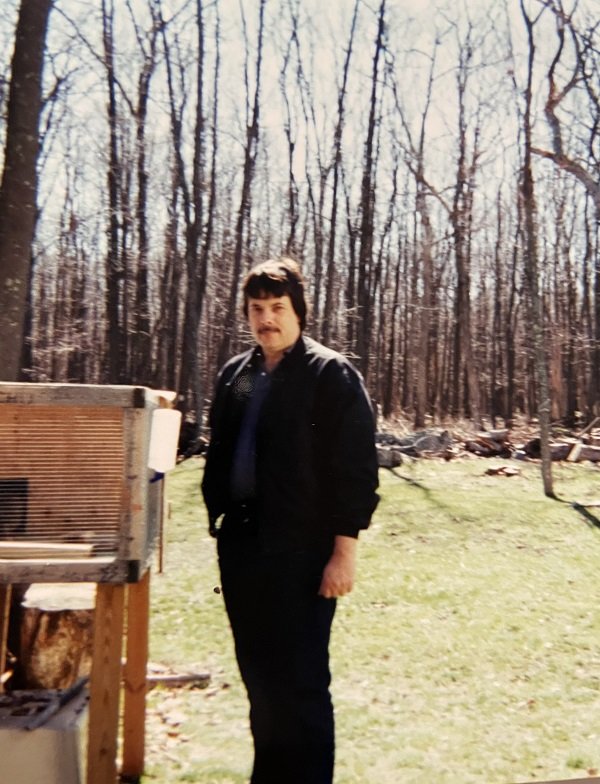 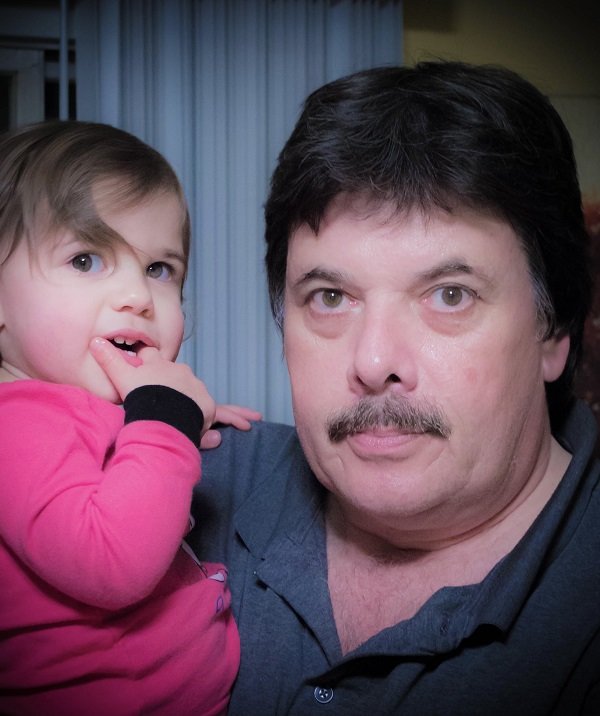 Please share a memory of Richard to include in a keepsake book for family and friends.
View Tribute Book
Richard Savadel, age 63, of Hemlock Farms, Hawley died Saturday, January 30, 2021 at home. He is survived by his wife of 42 years, MaryAnn (Gullo) Savadel. Born March 22, 1957, in Staten Island, NY, he was the son of the late Richard and Anna (Harris) Savadel. He worked as a machine adjuster for paper packaging until his retirement at age 62. As a teenager he found a passion for Jiu-jitsu. He spent 27 years of his life mastering the art, becoming a black belt, and teaching his children the skill. Also a gun enthusiast, he enjoyed hunting, target shooting, and collecting. He lived for his family and adored his grandchildren. Camping, swimming, riding motorcycles with his son, and family barbecues were a few of his favorite pastimes. Most of all he gave his family love, the greatest of all gifts. In addition to his wife, he is survived by by one son: Thomas Savadel and wife Christine Ann Savadel of Lake Ariel; one daughter: Christine Savadel and wife Chiara Giuliano of Maplewood, NJ; one brother: Daniel Savadel of Hemlock Farms, Hawley; and his beloved grandchildren: Chase Lang, Claire Savadel and Elijah Savadel. Private cremation will be held at Lake Region Crematory, Lake Ariel. A Memorial Gathering will be scheduled at a future date.