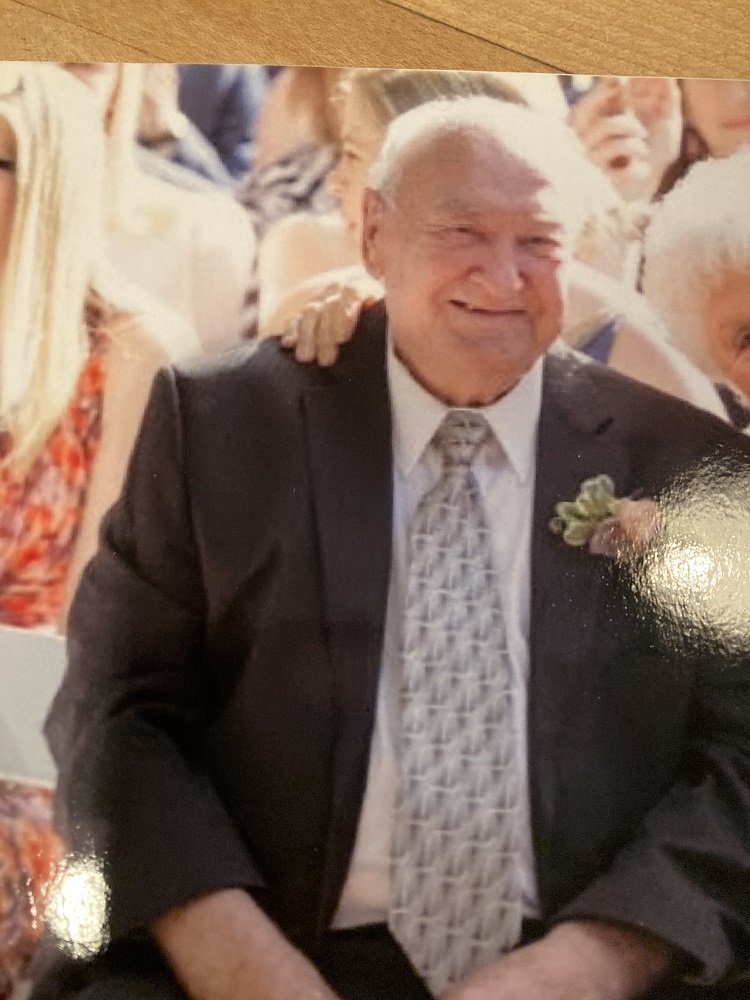 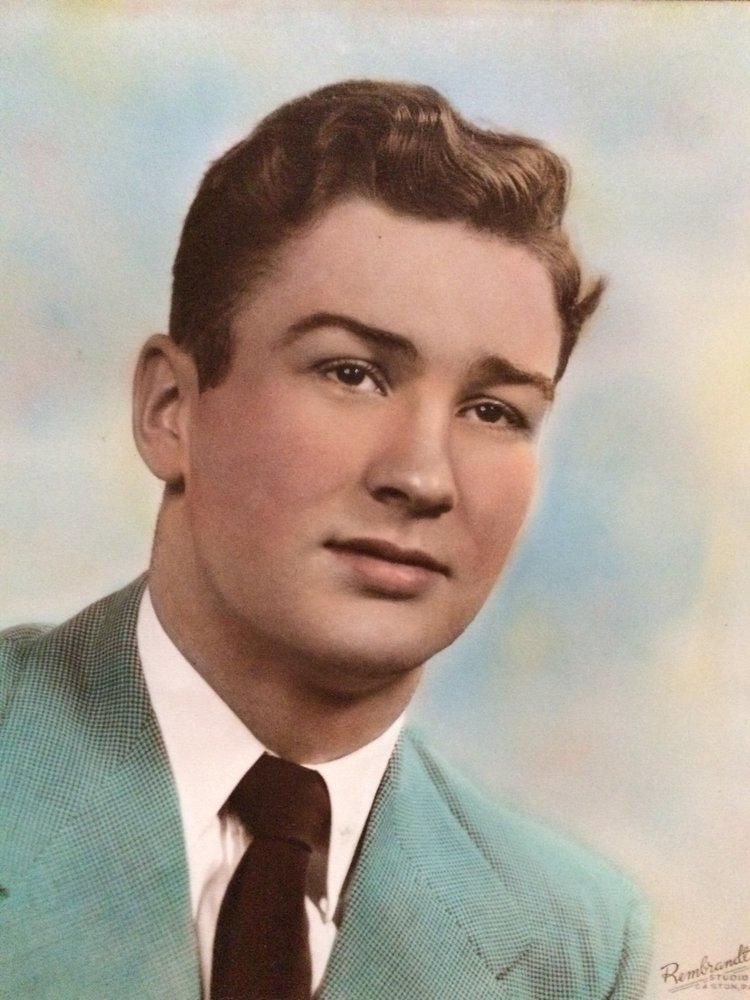 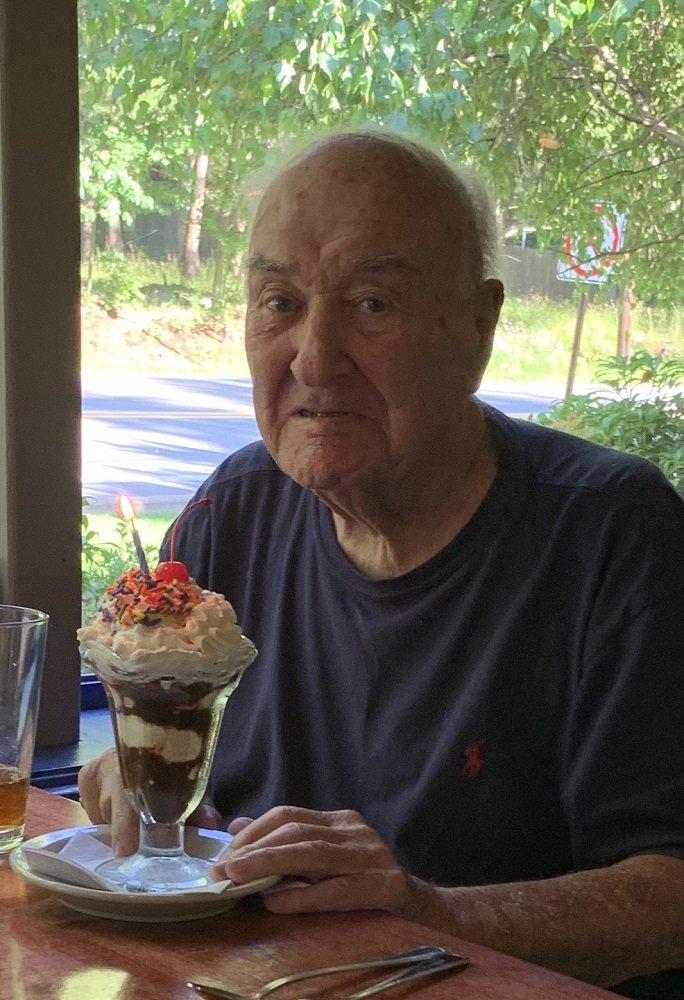 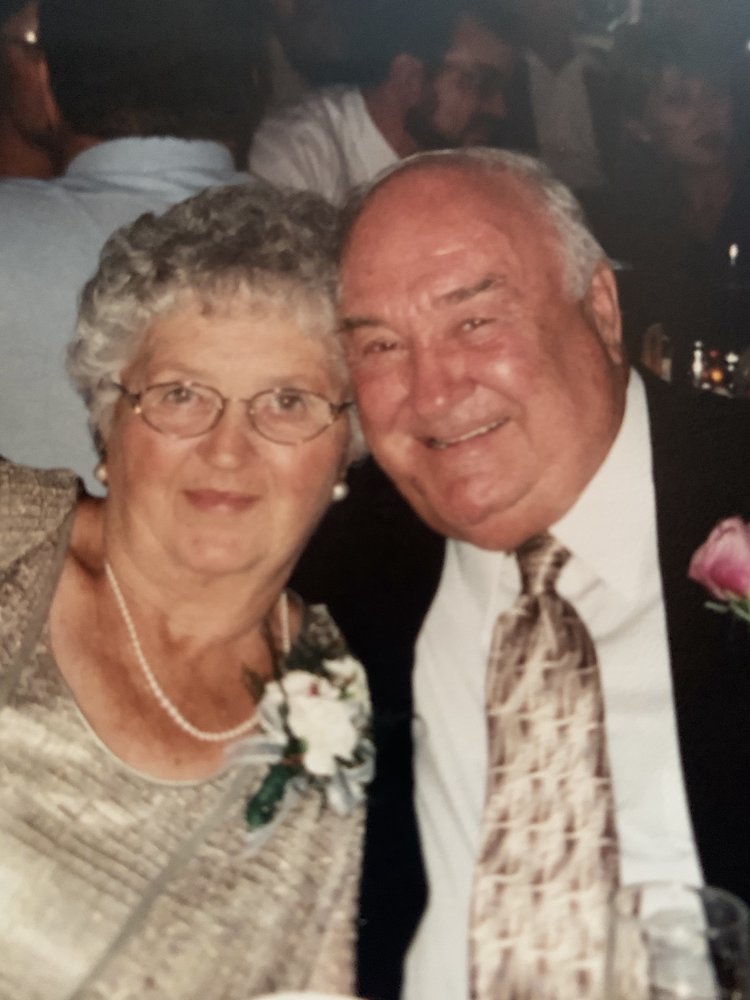 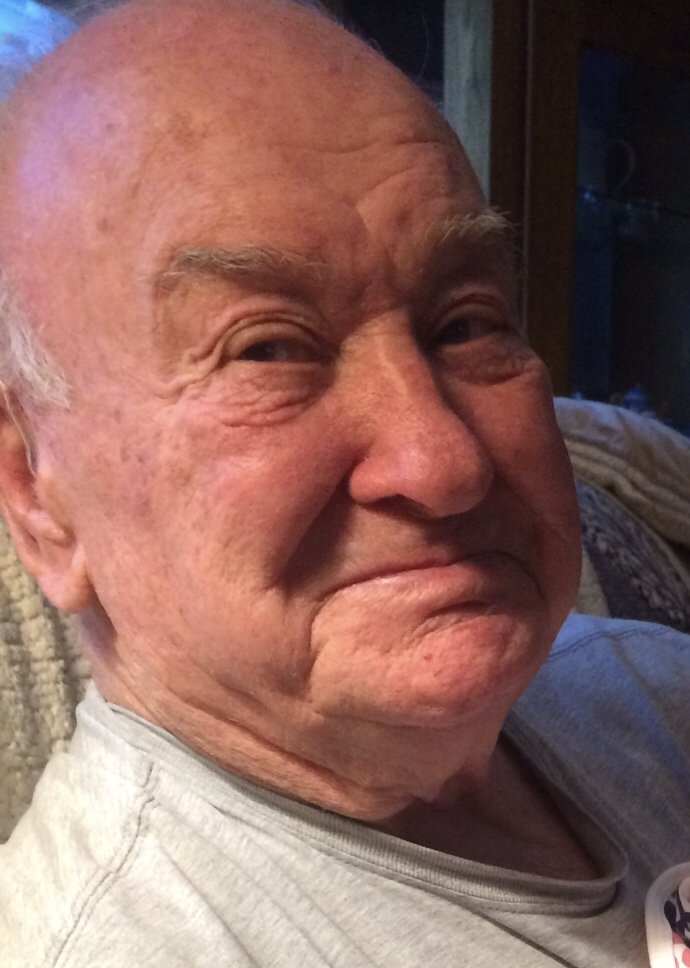 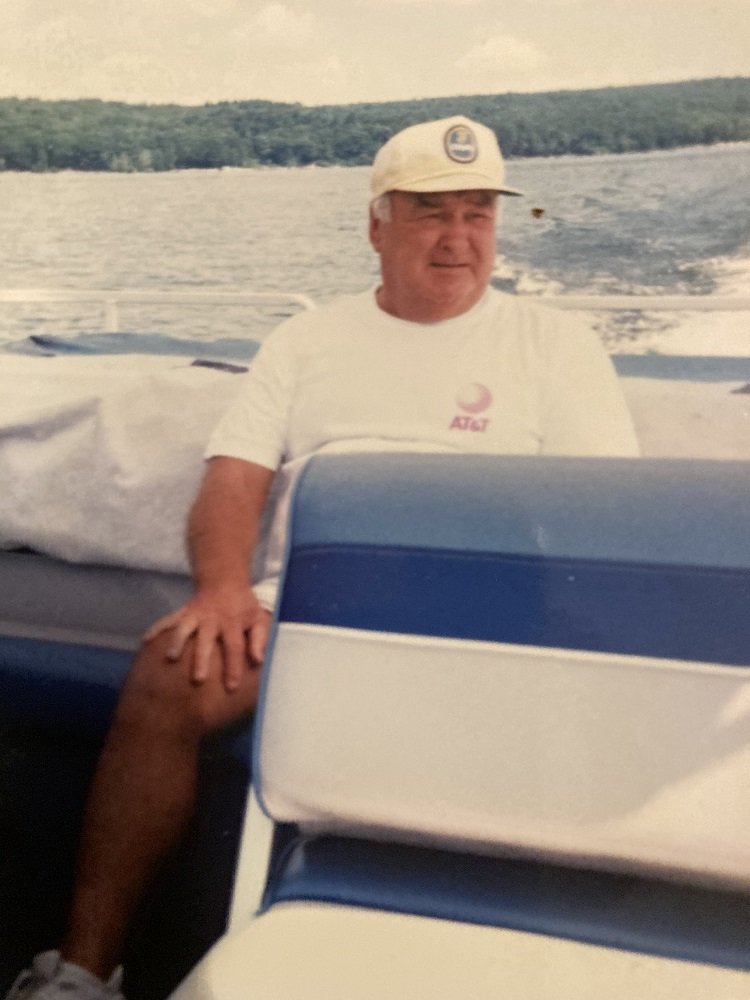 Please share a memory of Robert to include in a keepsake book for family and friends.
View Tribute Book
Robert H. Wilson, age 94, the oldest resident of Spinnlers Point, Tafton died Wednesday, February 3, 2021 at Allied Hospice in Scranton. He is survived by his wife of 72 years, Frances S. (Komisor) Wilson. Born July 1, 1926, in Easton, PA, he was the son of the late Florence (Schwar) Wilson. A World War II Navy veteran, Bob had formerly been a resident of Phillipsburg, NJ and was an auto salesman. A member of BVM Queen of Peace RC Church, Bob had been a member of the Knights of Columbus when he lived in New Jersey. He was the former owner of Seeley’s Landing Marina. He was fondly remembered by countless students from Wallenpaupack Area School District as the bus driver for extra-curricular and sports events. Bob was also a loyal and avid fan of Wallenpaupack’s teams, especially their football and basketball teams. He could be seen cheering in the stands right up until covid restrictions prevented him from attending. In addition to his wife, he is survived by his four daughters: Joanne Romeo and her husband Michael of Greentown, Barbara Stettner and her husband James of Phillipsburg, NJ, Diane Heffner and her husband Donald also of Phillipsburg, NJ, and Carol Fiorito and her husband Anthony of Blue Bell, PA; twelve grandchildren: Christine McKlveen, Alison Buonome, Michael, Raymond and Anthony Romeo; Robert, James and Ashley Stettner, Robert and Matthew Heffner, and Katherine and Angelena Fiorito; and eleven great grandchildren. Private cremation will be held at Lake Region Crematory in Lake Ariel. Memorial contributions may be made to the National Hemophilia Foundation, 7 Penn Plaza, Suite 1204, New York, NY 10001 or go to www.hemophilia.org.