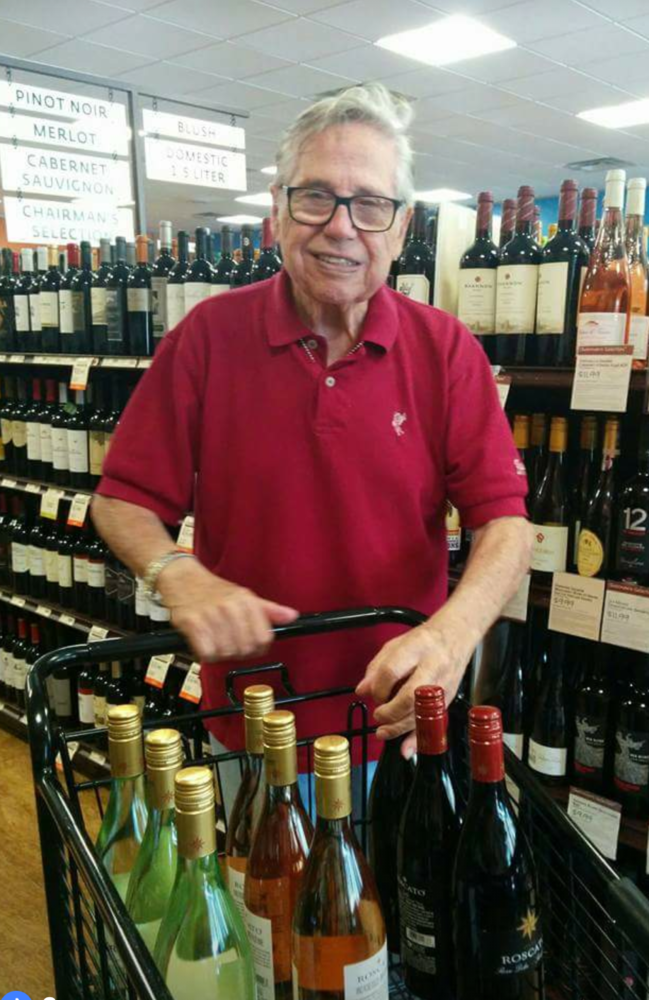 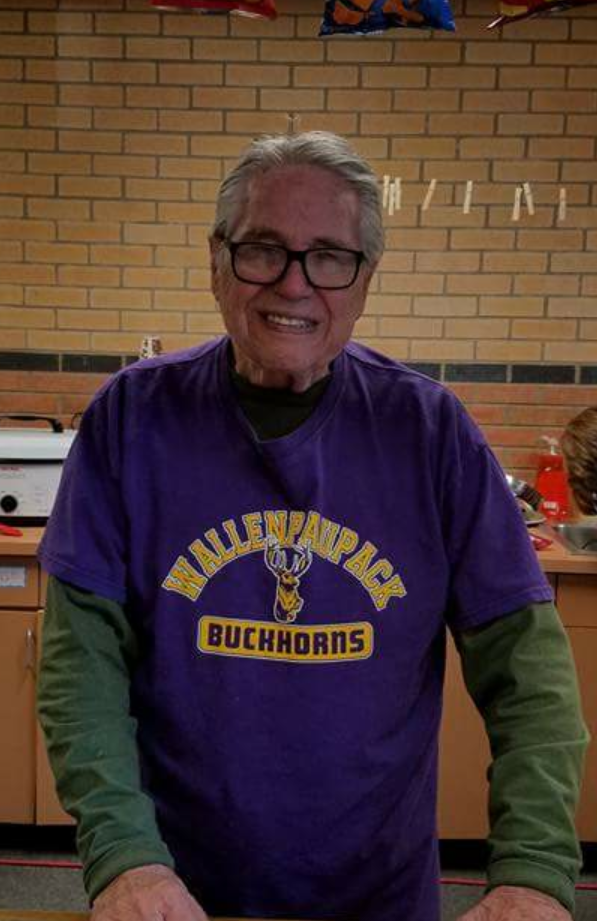 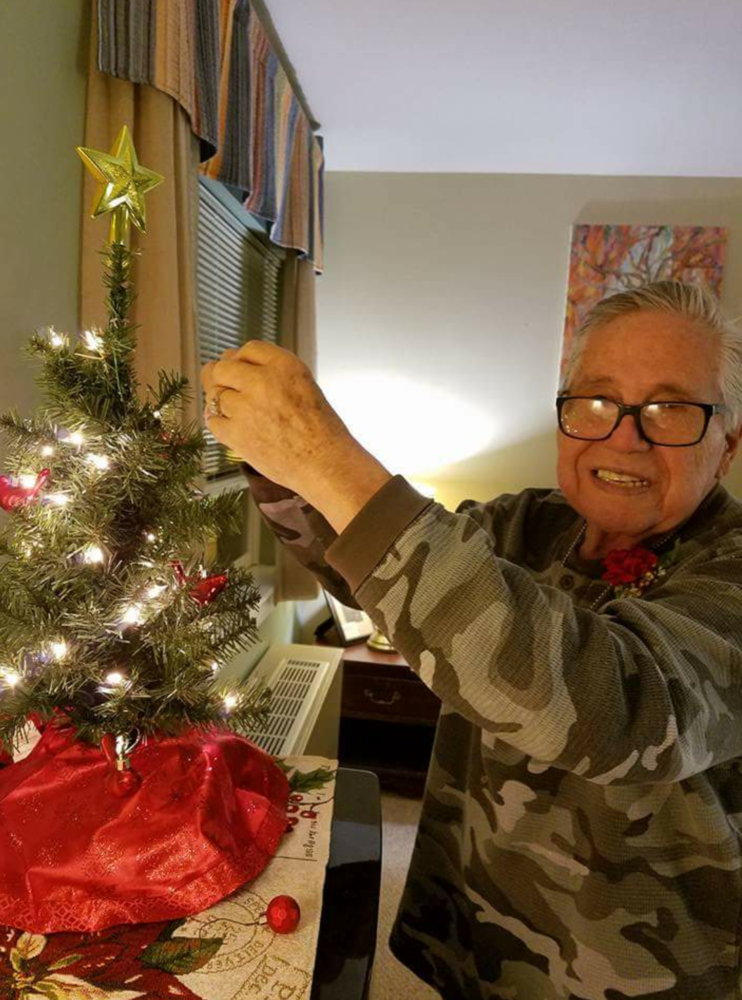 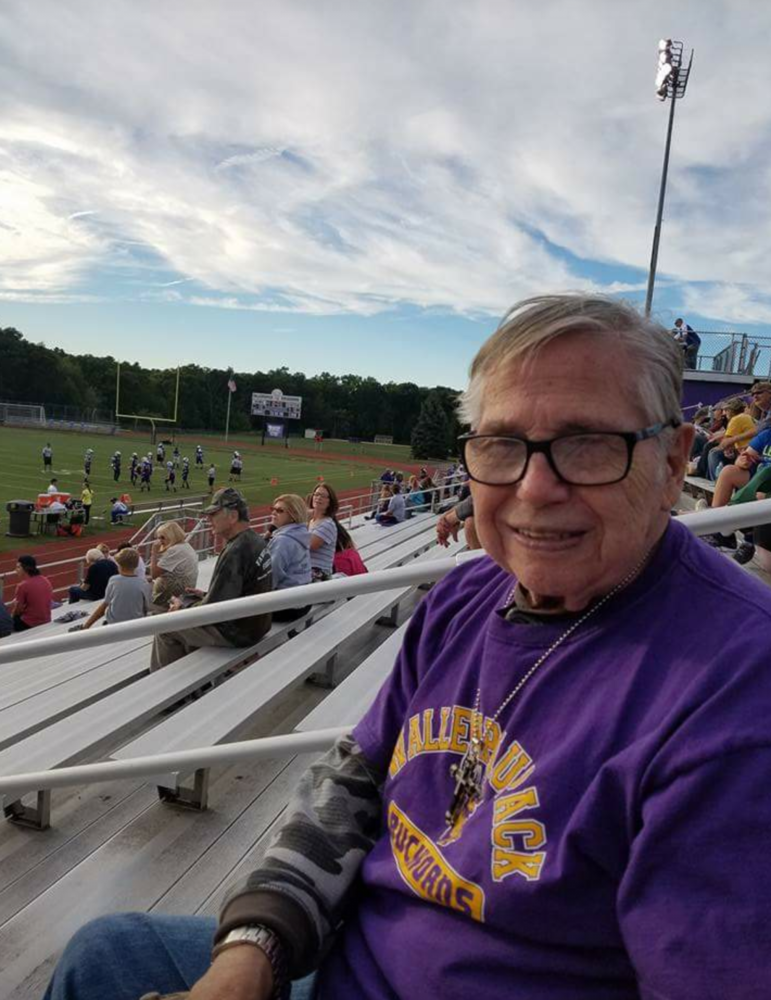 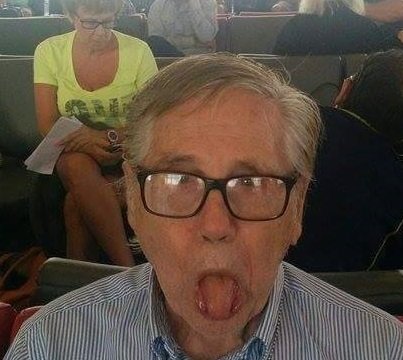 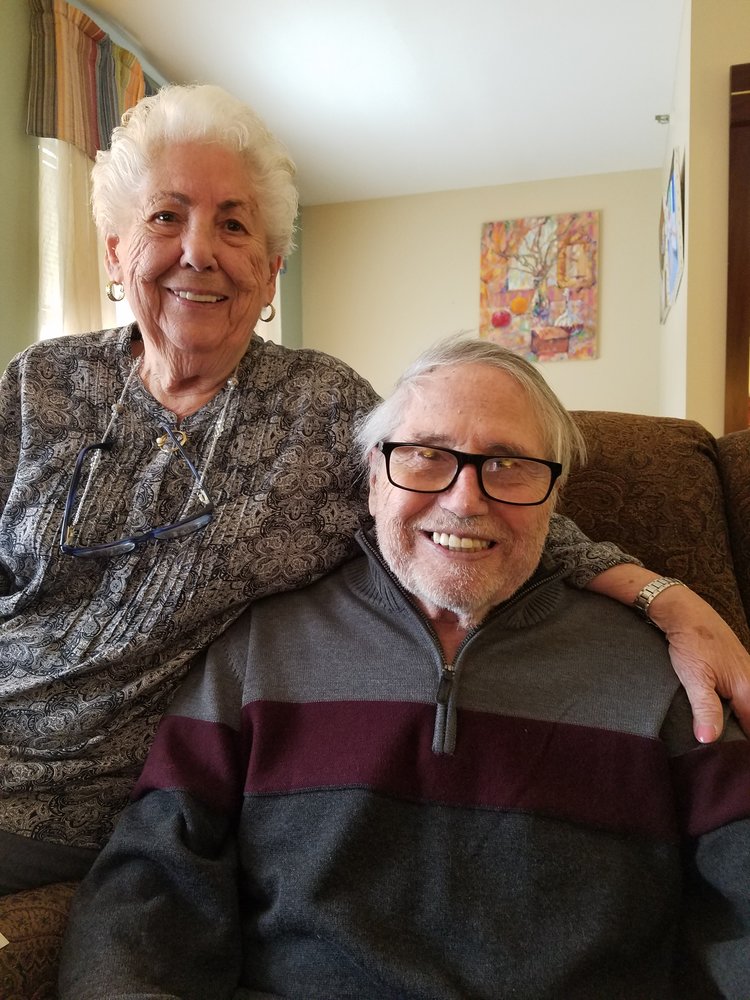 Please share a memory of Stanley to include in a keepsake book for family and friends.
View Tribute Book
Stanley Esposito, age 90, a resident of Julia Ribaudo Extended Care Center, Lake Ariel died Monday, February 8, 2021. Born December 8, 1930, in Bronx, NY, Stanley was the son of the late Alfonso and Teresa (Schiano) Esposito. He was the youngest of 13 siblings. His first job was in the fashion district for Maidenform in New York City. Stanley served in US Navy from 1951-1955 and later moved to Montgomery, AL with his husband Clyde. He lived in Alabama until his husband passed away at the age of 93 in 2015. They were together more than 50 years. Stanley loved good food, good wine, good friends, good times, and his family. Stanley moved to Wayne County, PA in 2015, when his guardianship was transferred to his great niece, Natalia Lyckowski of Tafton. Donations in Stanley's memory can be sent to the TriVersity Center for Gender and Sexual Diversity of Milford, PA. Donations can be made directly on-line at https://www.triversitycenter.org/donate or check made out to "TriVersity Center" can be mailed to P.O. Box 1295, Milford, PA 18337.

Share Your Memory of
Stanley
Upload Your Memory View All Memories
Be the first to upload a memory!
Share A Memory
Plant a Tree