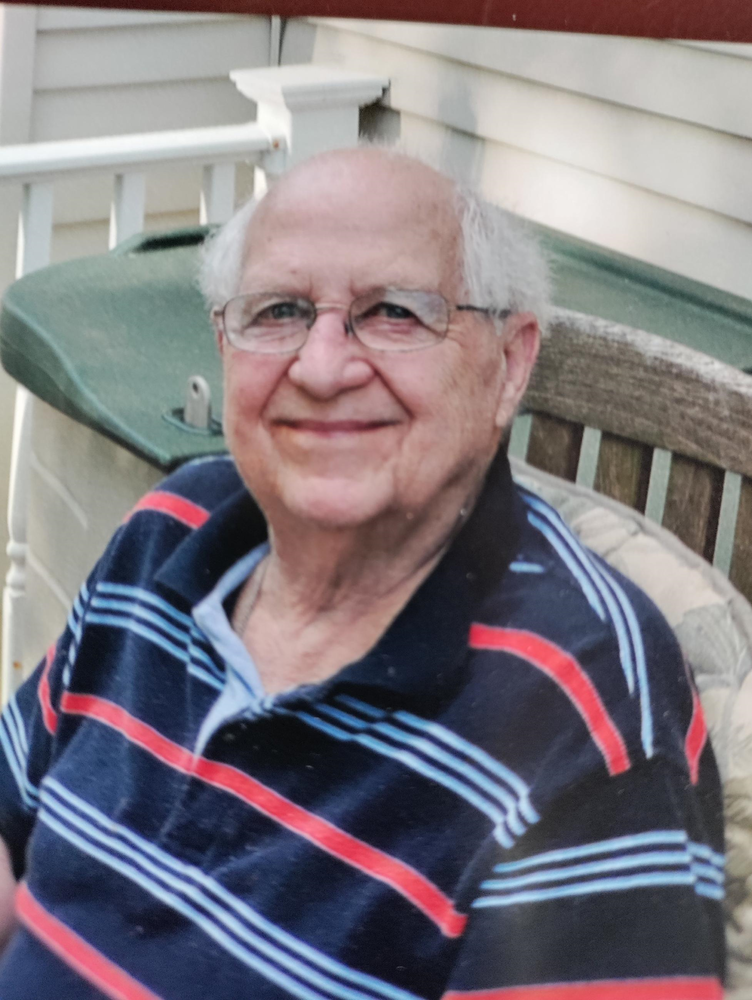 Please share a memory of Dr. Harry to include in a keepsake book for family and friends.
View Tribute Book
Dr. Harry L. Joswick, age 89, of Lakeville died Tuesday, February 23, 2021 at Allied Services Hospice Center, Scranton. He is survived by his wife, Geraldine (Lehman) Joswick. They celebrated their 69th anniversary on February 20. Born May 10, 1931 in Detroit, MI, he is the son of the late Harry Sylvester and Pearl (Dreslinski) Joswick. From 1953 to 1961 Harry served in the Medical Corps for both the regular US Army and the Army Reserves. He earned his PhD in Microbiology from the University of Michigan in 1961 and his MBA from Michigan State University in 1966. He worked in the pharmaceutical industry from 1961 to 1998 where he was the Director of Quality Control and Regulatory Compliance for Warner-Lambert Pharmaceuticals in Morris Plains, NJ. Formerly of Long Valley, NJ, he and his wife have been residents of Lakeville for 25 years. Harry was the former President of the Board of the Cove Point Club. An accomplished woodworker, he loved boating, fishing and spending time with his family. In his retirement, Harry and his wife volunteered for meals-on-wheels for over 5 years. In addition to his wife, Harry is survived by two daughters: Patricia Pachuilo and her husband Thomas of Wrightsville, PA and Kim Carvino and her husband Michael of Great Meadows, NJ; two sons: Harry Robert Joswick and his wife Wanda of Hampton, NJ and David Scott Joswick and his wife Debra of Yardley, PA; his grandchildren: Robert Cronin, Amanda Smith, Gerrianne Curry, Gavin Joswick, Michael Carvino, Nicole Carvino, Tyler Joswick, Stephen Joswick, Brittany Joswick, Nicholas Joswick and Christopher Joswick; and 8 great grandchildren. A private service will be held at the convenience of the family. Memorials may be made to Hawley Public Library, 103 Main Ave., Hawley, PA 18428.

A Memorial Tree was planted for Dr. Harry
We are deeply sorry for your loss ~ the staff at Teeters Funeral Chapel
Join in honoring their life - plant a memorial tree
Online Memory & Photo Sharing Event
Online Event
About this Event

Share Your Memory of
Dr. Harry
Upload Your Memory View All Memories
Be the first to upload a memory!
Share A Memory
Plant a Tree