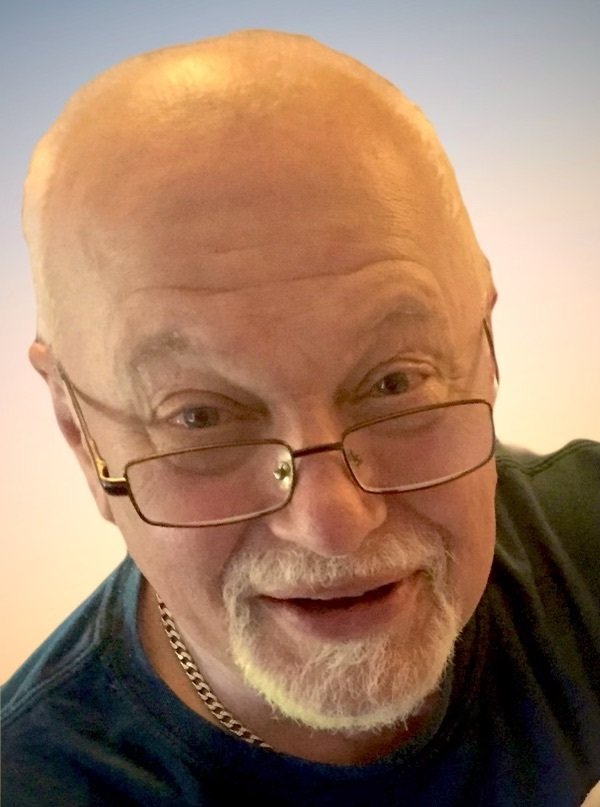 Please share a memory of Elhannan to include in a keepsake book for family and friends.
View Tribute Book
Dr. Elhannan “Al” Leroy Keller of Lancaster and the Poconos of PA died unexpectedly on Saturday, March 6, 2021 at 79 years old. He was predeceased by his parents Elhannan Leroy and Anna Florence (Snyder) Keller. He is survived by his wife, Sue Ann Keller. In addition to his wife, he is survived by his brother, Gary Keller and his wife Roni of Williamsport, PA, his sister, Maryann Keller of Tobyhanna, PA, three sons, Lloyd & Erin Keller of Stroudsburg, PA, Scott & Twiala Keller of Apalachin, NY, and Adam & Kelly Gumble of Lancaster, PA, three nieces, and three grandchildren, Bennett Liam, Dorian Joseph and Emblyn Rose. Al was born on April 29, 1941 in Pottsville, PA. He graduated from Shamokin Area High School in 1959 to attend Bloomsburg University for his Bachelors, Trenton State College for his Masters, and he earned his Doctorate Degree from New York University. As Dr. Keller, he taught chemistry for Trenton State College, now the College of New Jersey, for over three decades. Throughout the Poconos, he sold residential and commercial properties for nearly forty years, most recently with Coldwell Banker of Mt. Pocono. His genuine demeanor and outgoing personality led him to become the highest selling agent for his agencies year after year. As early as high school, Al enjoyed bowling and golfing. The Poconos outdoor scene in the early 1970s brought out his woodsman side as he began hunting. His favorite winter activities included snowmobiling through Pocono Farms and skiing in Killington, VT. Al became a Boy Scout leader who went camping, canoeing, rappelling, off-road biking and hiking with his sons. He was an avid traveler, enjoying many trips during his lifetime to the Southern U.S. beaches and the Caribbean where he would scuba dive. As a dog person, Al shared his home with Poodles, Shelties, and Shi-zus who all loved him very much. After retiring, he enjoyed family time at home, watching Phillies & Eagles games, playing Santa for a local church, grilling on his porch,and swimming & lounging by the pool. He will be remembered for his contagious smile,goofiness in public, jovial personality and infectious love of life. He is strongly missed by those who love him.
Thursday
11
March

Share Your Memory of
Elhannan
Upload Your Memory View All Memories
Be the first to upload a memory!
Share A Memory
Plant a Tree