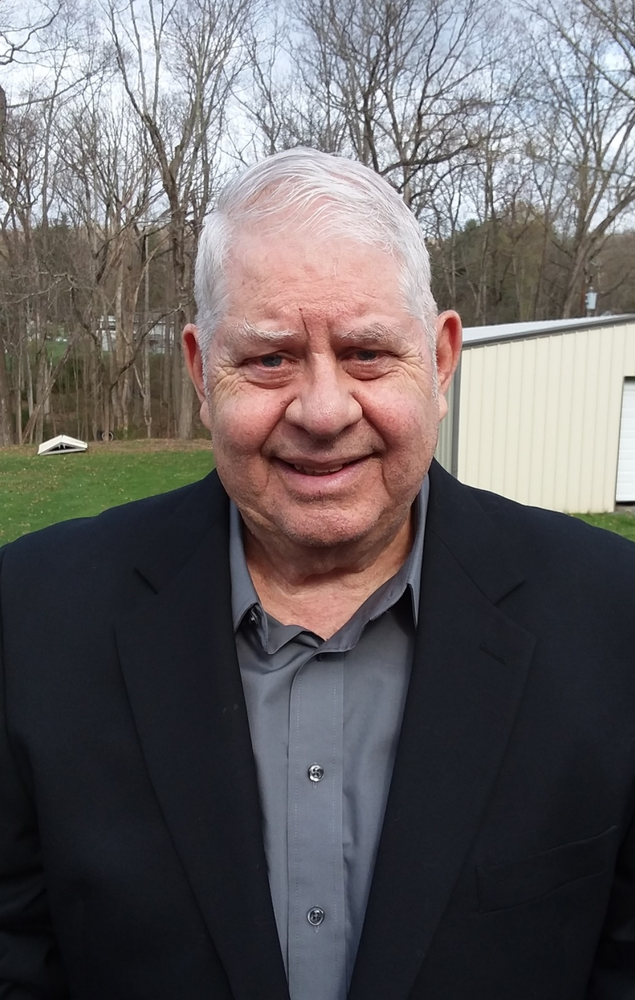 Please share a memory of Michael to include in a keepsake book for family and friends.
View Tribute Book
Michael Lynn Doolittle, age 70, of Hawley died Saturday, March 13, 2021 at home. He is survived by his wife, Donita (Doht) Doolittle. They were married on May 27, 1972. Born December 30, 1950, in Stuart, NE, he was the son of the late Earl Henry and Elsie P. (DeHart) Doolittle. He was a Vietnam War Army veteran. A jack-of-all-trades, Michael worked many jobs during his lifetime. He was a feed mill operator for Wagner Mills in Nebraska and later for the USDA in Oklahoma, maintenance director of Strasburg Public Schools in Colorado, and a TSA agent in Denver, Colorado. His favorite career was his last - as shuttle bus driver for Woodloch Pines Resort in Hawley, where he enjoyed meeting and talking with the guests who rode with him. In his free time, Michael enjoyed gambling and tinkering with his tractor. He and his wife Donita attended Hawley United Methodist Church. In addition to his wife, he is survived by two daughters: Lisa Doolittle of Bennett, CO and Michele Scelba and her husband Joe of Milford; seven grandchildren: Jonathan Wallock of New Hampshire, Jessica Scelba of Indiana, Joseph Scelba, Melissa Scelba and Mathew Scelba all of Pennsylvania, Amber Curtis of Colorado, and Patrick Wall of New Jersey; two great grandchildren: Aria Wallock and Kathryn Wall; one sister: Jeanne Roth of Valentine, NE; and three brothers: Marvin Doolittle of Amelia, NE, Jim Doolittle of Norfolk, NE and Denny Doolittle of Nikiski, AK. He was preceded in death by a granddaughter, Debra Lee Scelba. Cremation was held at Lake Region Crematory, Lake Ariel. A private memorial service will be held at the convenience of the family.

Share Your Memory of
Michael
Upload Your Memory View All Memories
Be the first to upload a memory!
Share A Memory
Plant a Tree