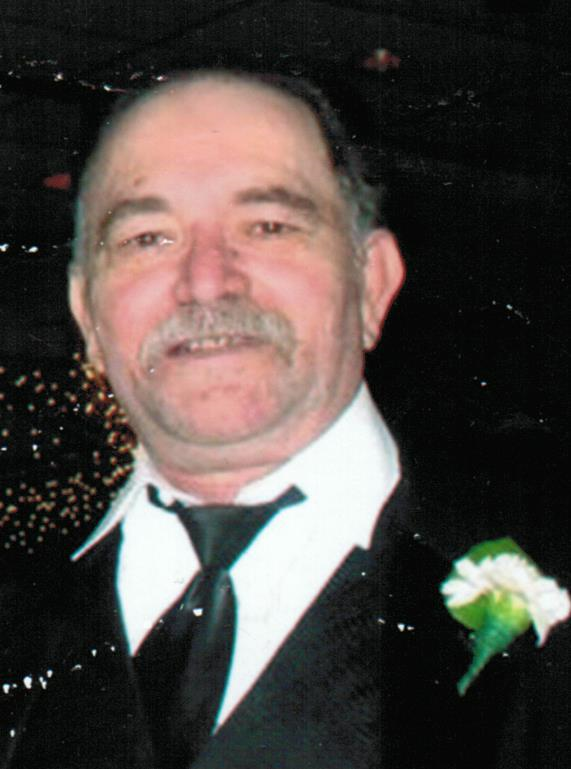 Please share a memory of Joseph to include in a keepsake book for family and friends.
View Tribute Book
Joseph M. Voto, age 72, of Paupackan Lake Estates, Hawley died Thursday, March 18, 2021 at Regional Hospital of Scranton. He is survived by his wife of 40 years, Linda Marie (Rispoli) Voto. Born December 7, 1948, in Staten Island, NY, he was the son of the late Michael and Doris (Asley) Voto. A Navy veteran of the Vietnam War, he was a window sales manager until his retirement. A fan of fishing, jazz and NASCAR, Joseph loved his family, especially his grandchildren. In addition to his wife, he is survived one daughter: Heather Voto Rowlands and husband George of Archbald; two sons: Shawn Voto and Joseph R. Voto, both of Hawley; seven grandchildren: Robert, Anthony, Makayla, Isabella, Lily, Olivia and Jace; and a nephew: Michael Kelly. Joseph was preceded in death by his son, Robert Voto, and his sister, Carolyn Kelly. Calling hours will be Wednesday, March 24, from 2 to 5:30PM at Teeters' Funeral Chapel, 505 Church St, Hawley, PA. The funeral will follow at 5:30 PM at the funeral home. The Voto family would appreciate that no flowers be sent.
Wednesday
24
March

Share Your Memory of
Joseph
Upload Your Memory View All Memories
Be the first to upload a memory!
Share A Memory
Plant a Tree