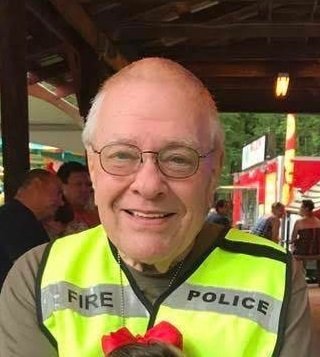 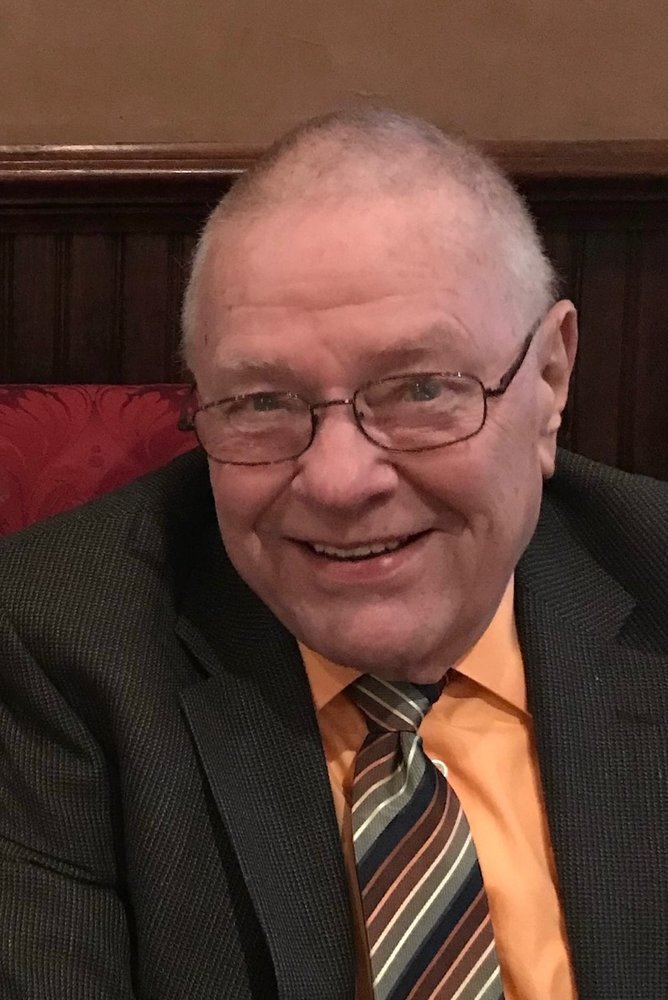 Please share a memory of William to include in a keepsake book for family and friends.
View Tribute Book
William F. Igoe, Sr., age 83, of Hawley died Saturday, March 20, 2021 at Wayne Memorial Hospital, Honesdale. He is survived by his wife of 50 years, Joanne (McDonough) Igoe. Born March 22, 1937, in Scranton, Bill was the son of the late James M. and Mary Elizabeth (McDonough) Igoe. A corpsman in the Navy in the 1950's, Bill spent many years in the automobile business and many more years in real estate as a salesman, broker and real estate appraiser. His hobbies were ham radio and his first love, cars. Bill spent 40 years as a member and was a past president of the Hawley Lions Club. He was also past president of the Pike-Wayne Board of Realtors and the Paupack Township Planning Commission and Emergency Management. He was also a member of Tafton Fire Police and Ambulance and was a member of BVM Queen of Peace Parish and the Knights of Columbus in Hawley. In addition to his wife Joanne, he is survived by their children: Erin (Anthony) Zuclich and Kevin (Marissa) Igoe, and granddaughters: Taylor and Madison Igoe and Chloe Zuclich. He is also survived by William (Robin) Igoe, Jr., Donna (John) Kapp, and James (Teresa) Igoe, from a previous marriage, and granddaughters: Danielle and Lindsay Rozelle and Alexandra Igoe Private cremation will be held at Lake Region Crematory, Lake Ariel. In lieu of flowers, memorial donations may be made to Hawley Lions Club or the charity of the donor's choice.