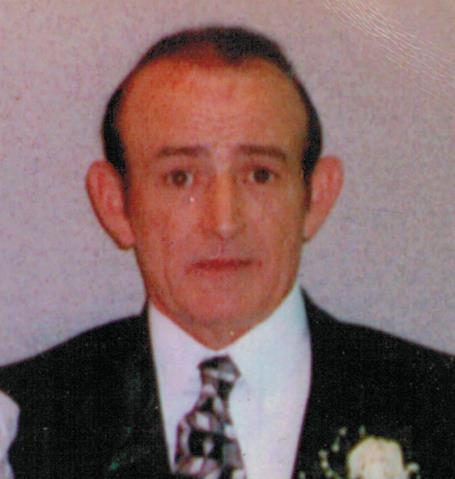 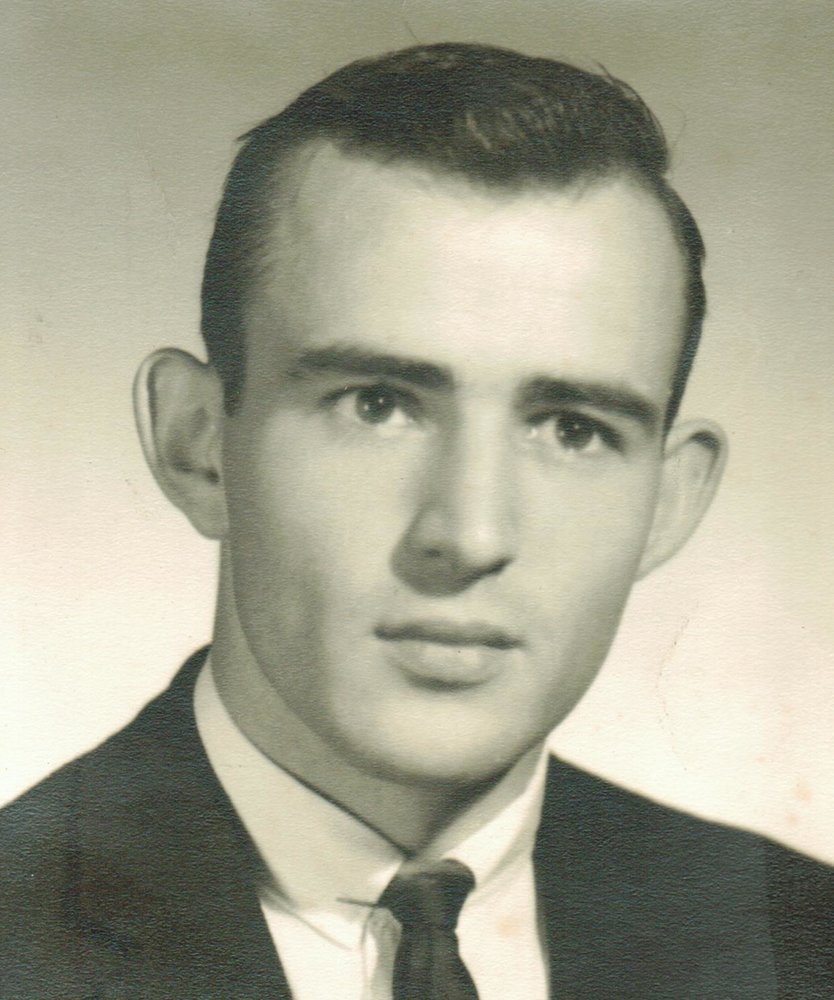 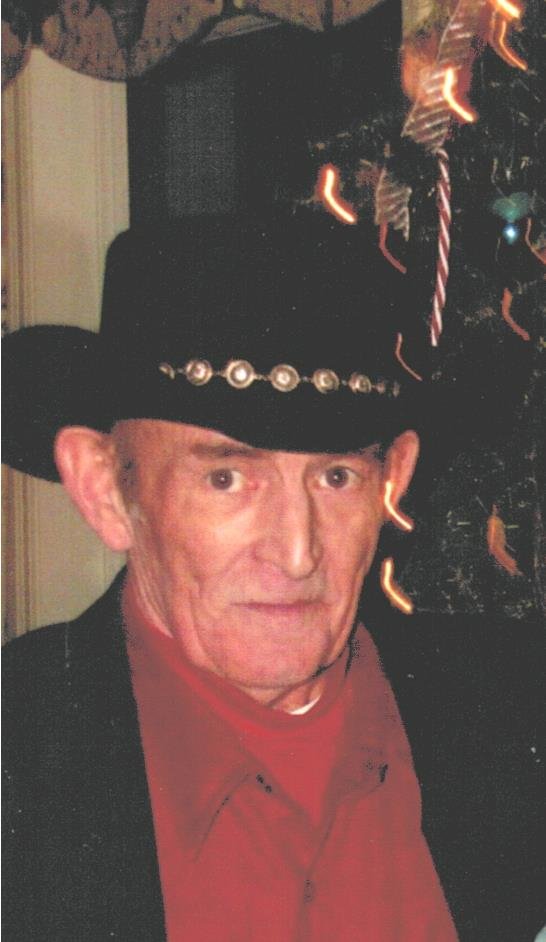 Please share a memory of Ted to include in a keepsake book for family and friends.
View Tribute Book
Ted Hoffnagle, age 74, of Greeley died Wednesday, April 14, 2021 at Wayne Memorial Hospital, Honesdale. He is survived by his wife, Patricia (Sciarra) Hoffnagle. Born October 9, 1946, in Newton, NJ, he was the son of the late George Ted and Edna Mae (Lawson) Hoffnagle. He earned his BS from the Stevens Institute. He served with the Army National Guard from 1966 to 1976. Prior to his retirement, he was a self-employed refrigerator and appliance engineer. In addition, he was a vocational-technical educator in Paramus, NJ. A resident of Greeley for 15 years, he was a member of St. Anne’s RC Church and St. Anthony’s RC Church in Yulan, NY. In addition to his wife,he is survived by two stepdaughters: Madalyne Mascis of Greeley and Gena Novak and her husband Michael of Newton, NJ; one sister: Sherry (James) Spears of Alabama; one brother: Terry (Nancy) Hoffnagle of Newton, NJ; an uncle: Thomas (Maryanne) Lawson; brothers-in-law: Ernest (Stephanie) Sciarra, Michael (Lynette) Sciarra, Joseph Sciarra; and mother-in-law: Frances Sciarra and many nieces and nephews. He was predeceased by a brother-in-law: Anthony Sciarra. Private cremation will be held at Lake Region Crematory, Lake Ariel.

Share Your Memory of
Ted
Upload Your Memory View All Memories
Be the first to upload a memory!
Share A Memory
Plant a Tree