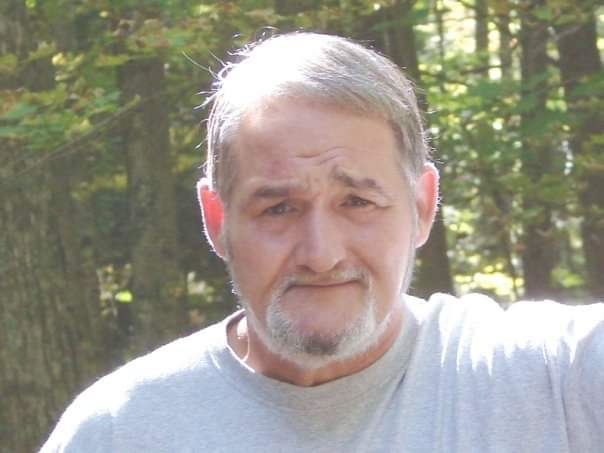 Please share a memory of Patrick to include in a keepsake book for family and friends.
View Tribute Book
On Friday April 9, 2021 Patrick DJ Torres loving husband, father, and grandfather passed away at the age of 66. PoconoPat ,as he was known, was born November 18, 1954 in White Plains NY. He attended St Bernard's Catholic School in White Plains and soon moved to River Vale NJ where he attended public school. He was the youngest volunteer at the River Vale Volunteer Ambulance Corp. He gave many hours of selfless service and always considered it a great accomplishment to have served as a teenager. He met his wife Kay on the CB Radio. He fell in love with her voice when he met her on February 28, 1979 and never left her side. They were married on July 7, 1983 followed by a church wedding September 23, 1989. They were together 42 years. Patrick was an adventurous person and he worked at many interesting jobs. He was a corrections officer at Rahway Prison in NJ. He also worked as a Bio Medical Engineer at Morristown Medical Center and Beth Israel Hospital NJ. He also helped establish an organ transplant delivery service as well as own a sharking business in Florida. His biggest passion in life was creating art. Whether it be sculpting birds from wood, photography, or music. A self taught musician, he played the keyboard and piano and has recorded many musical pieces on Youtube, Soundcloud, and Reverbnation. Living on the banks of the Lackawaxen River truly inspired his love of wildlife. He loved the lake region and never missed an opportunity to visit the lake. He was a kind compassionate spirit who was always willing to listen and always willing to help. Patrick was preceded in death by his Grandmother Marie Waldman, his father Michael Torres, his mother Marcia Saccone Torres, and his brother Michael Torres., He is survived by his loving wife Kay, two children Pati and Patrick, and three grandchildren Fantasia, Tyler and Natasha. He is also survived by his many cousins as well as his aunt Susan Torres Greco. A memorial service will be held at the convenience of the family.

Share Your Memory of
Patrick
Upload Your Memory View All Memories
Be the first to upload a memory!
Share A Memory
Plant a Tree