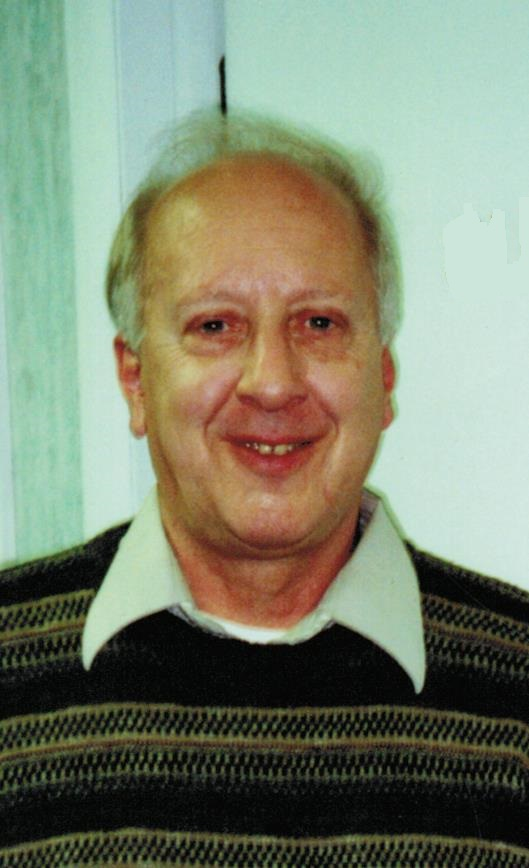 Please share a memory of Raymond to include in a keepsake book for family and friends.
View Tribute Book
Raymond (Ray) A. Mohn, 78, of Beach Lake, died unexpectedly of natural causes on Wednesday, May 19, 2021 at Wayne Memorial Hospital, Honesdale. He is survived by his beloved wife of 46 years, Kathy Ann (Hector) Mohn, and cherished daughter, Erin Mohn Schimpf. His parents are Doris (Hankins) Mohn and the late Raymond C. Mohn. Born on May 11, 1943, in Cornell Medical Center, NYC, his mother remembers bringing him into this world during an air raid alert. Ray graduated from Damascus High School in 1961 and earned a BS in English from Shippensburg State University. He lived and worked in NYC for a short time before being drafted into the Army, serving in Korea. Assigned to teach English to Korean soldiers, Ray in turn became fluent in Korean. After completing his Army service, he returned to Wayne County, where he met the love of his life, Kathy Hector; they were married in 1974. He had a long-term career with the Wayne County Board of Assistance, helping many in their time of need and in turn creating an extended family of long-time friends among those he helped. He also continued to serve, joining the Air Force Reserve. He worked part time at Radio Shack while working at assistance office and continued to work there after retiring from assistance office. He finally stepped back to enjoy free time when Radio Shack closed their Honesdale store. With an ear for languages, he later picked up the basics of Spanish to converse with his Panamanian sister-in-law and enough Chinese to bring a smile to Honesdale friends. Always ready with a joke, he enjoyed gardening, travel and especially spending time with his extended Chinese family. In addition to his wife and daughter, he is survived by his mother: Doris of Honesdale; two sisters: Nancy (husband Bob Keen) of Simsbury, CT, and Elaine (husband Gerard Downes) of Hockessin, DE; and his mother-in-law: Clara Hector. Ray is also survived by his brothers-in-law: William Hector and his wife Brenda of Brooklyn, PA and Thomas Hector Jr. and his wife Missy and sister-in-law: Sharon Hector of Beach Lake; and numerous precious nieces, nephews and cousins. His younger brother Lawrence Mohn predeceased him, as did his father-in-law: Thomas Hector; and two brothers-in-law: Roger Hector and Wayne Hiller. Calling hours will be Tuesday, May 25, from 1 to 2 PM at Teeters' Funeral Chapel, 505 Church St, Hawley, PA. A Graveside Service will be held Tuesday, May 25, at 2:30 PM at Indian Orchard Cemetery, 997 Texas Palmyra Hwy., Honesdale, with Rev. Phyllis Haynes of St. Paul’s Evangelical Lutheran Church of Narrowsburg, officiating.
Tuesday
25
May

Share Your Memory of
Raymond
Upload Your Memory View All Memories
Be the first to upload a memory!
Share A Memory
Plant a Tree