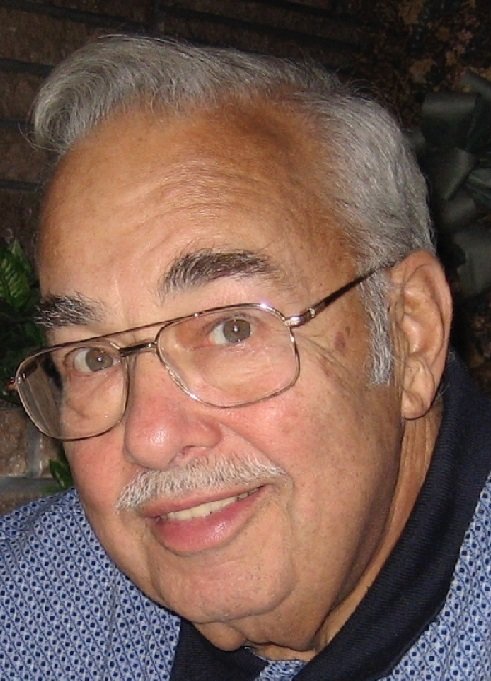 Please share a memory of Donald to include in a keepsake book for family and friends.
View Tribute Book
Donald E. Guida, age 82, of Lakeville, PA passed away peacefully on Tuesday, December 15, 2020 of natural causes at Julia Ribaudo Extended Care in Lake Ariel, PA. Donald was born April 16, 1938 and was the son of the late Anthony Vito and Maggie (Figlioli) Guida, originally from Roseto, PA. Donald was a graduate of Pius X High School in Roseto, PA and graduated with a bachelor’s degree in Mechanical Engineering from Penn State University. Donald was employed as Chief Engineer at Piasecki Aircraft, Mayfield, PA and later at Garlet Industries, Old Forge, Pa. In the late 1970’s Donald established his own construction company specializing in custom-built homes and extensive remodeling in the Lake Wallenpaupack Region of PA. Donald was very community minded. He was a board member and President of the Sandy Shore Property Owners Association and later named Chairman Emeritus. He tirelessly volunteered his time and talents in land acquisition and amenities to improve the development and to enhance the property owners and guest experiences. Don was also a member of the Queen of Peace Parish, Hawley, PA and was a 4th Degree Knight and Grand Knight of the Hawley, PA Knights of Columbus Council, Chapter 797. Don was also an avid outdoorsman and was a founding member of the Pennwood Sportsman Club in Bradford County, PA. He and his wife, Ann, thought it was important to travel the United States of America and instill its beauty and learning experiences with their children as they were growing up. Donald is survived by his wife of 57 years, Ann (Shopay) Guida; daughter & son-in-law, DeAnna & Robert Middledorf of Berlin, MD; son & daughter-in-law, Anthony V. & Jennifer Guida of Silver Spring, MD; granddaughter, Maggie Ann Guida; and grandson, Devin Michael Guida. Visitation will be held on Sunday, August 15, 2021 from 4-7:30 p.m, with a brief honorary ceremony by the Knights of Columbus Color Guard at 6pm at the Teeters’ Funeral Chapel, Inc., 505 Church Street, Hawley, PA 18428. A funeral mass will be held at Queen of Peace Church at 10:00 a.m. on August 16, 2021, 314 Chestnut Avenue, Hawley, PA with a Celebration of Life to follow. In lieu of flowers, memorial contributions may be made to either the Knights of Columbus, Hawley Chapter #797, 314 Chestnut Avenue, Hawley, PA 18438 or the Lakeville Food Pantry 25 Daniels Rd, Lakeville, PA 18438.
Sunday
15
August

Share Your Memory of
Donald
Upload Your Memory View All Memories
Be the first to upload a memory!
Share A Memory
Plant a Tree