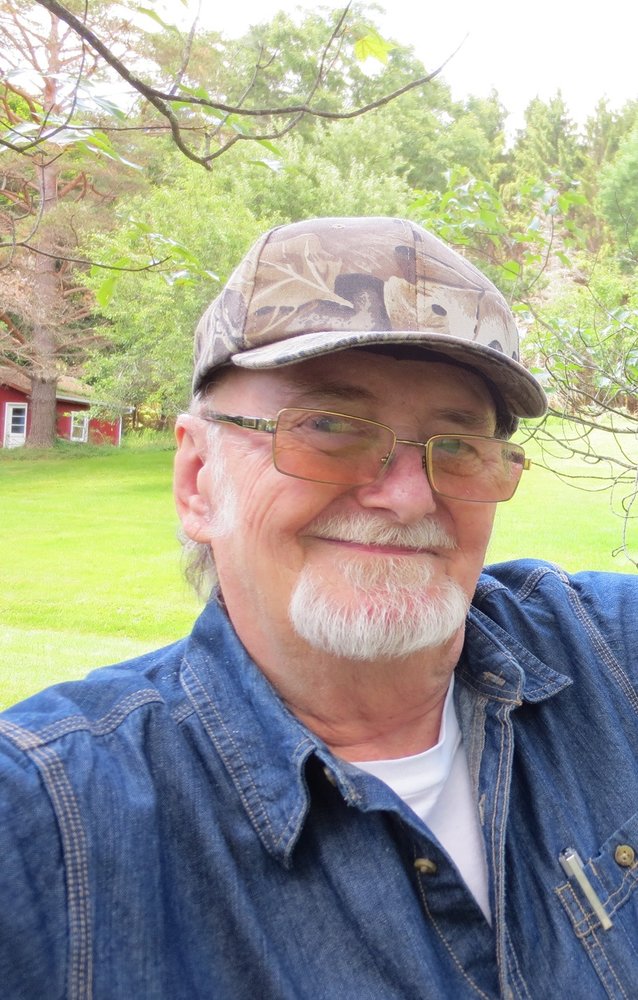 Please share a memory of Robert to include in a keepsake book for family and friends.
View Tribute Book
Robert E. Lesser of Hawley passed away June 4, 2021, at Geisinger-Community Medical Center in Scranton, PA, after a short illness. Robert was 81 years old. He was the beloved husband of Judith (Danek) Lesser, who shared 28 wonderful years together. They were married in a small ceremony in Elkton, MD, and shortly thereafter moved to Lodi, NJ. He was born and raised in Brooklyn, NY, by his late parents Ernest and Emma (Weiss) Lesser. He graduated from Brooklyn Technical High School, studied chemistry in college and then entered the Army. Prior to his retirement, he was a chemical engineer for Fine Organics in Lodi, NJ. Robert had been a Hawley resident for over 20 years and was a member of BVM Queen of Peace Church. A 25-year survivor of a liver transplant, Robert was a generous supporter of St. Jude Children's Research Hospital. He was an amateur photographer, capturing many nature and wildlife photographs. He had an insatiable want for knowledge and would scour the internet to learn about whatever topics sparked his interest. He enjoyed westerns and old war movies, and was an avid reader of authors such as Tom Clancy and Dean Koontz. He was preceded in death by his wife, Judith (Danek) Lesser in 2010. Robert is survived by his son, John Lesser and his wife Amy; step-daughter, Laura Zimmermann and her children; sister, Arlene Pechkis and her husband, John; and nephew, Brian Pechkis. Private services will be held at the convenience of the family. In lieu of flowers, memorials may be made to St. Jude Children's Research Hospital, 262 Danny Thomas Place, Memphis, TN 38105, www.stjude.org.