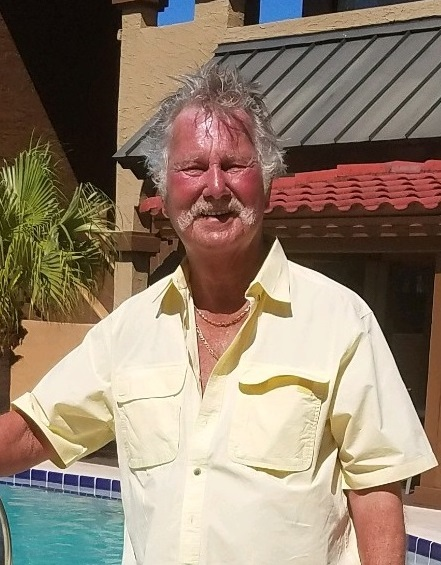 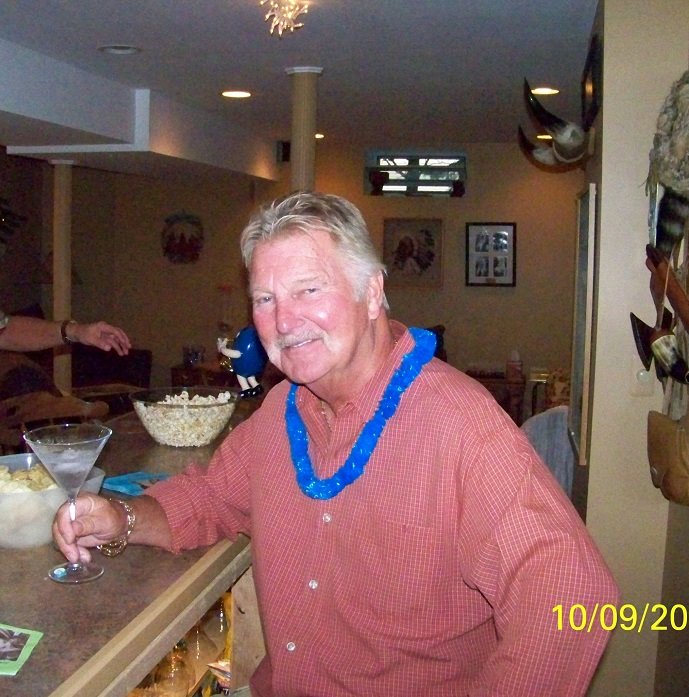 Please share a memory of Christopher to include in a keepsake book for family and friends.
View Tribute Book
Christopher E. Hill, III, age 79, of Hemlock Farms, Hawley died Thursday, July 1, 2021, at Bon Secours Community Hospital, Port Jervis. He is survived by his wife of 46 years, Helene (Weiner) Hill. Born June 16, 1942, in Brooklyn, NY, Chris was the son of the late Christopher Edwin and Emily Elizabeth (Allen) Hill Jr. A Navy veteran, Chris created the JET Program (Job Educational Training) in Staten Island to assist Vietnam Veterans. A huge fan of 50's rock and roll and blues music, Chris was also very active with local antique car clubs and, at one time, owned a 1929 Ford Model T. Chris worked as a court investigator for the Brooklyn Court System until his retirement in 2005. He had also been the Head of Human Resources at the Brooklyn Navy Yard. Formerly of Staten Island, he and Helene moved to Hemlock Farms following his retirement 15 years ago. In addition to his wife, Chris is survived by one son: Michael Jon Hill and wife Linda of Hemlock Farms, Hawley; two granddaughters: Jessica Taylor Hill and Carly Jon Hill; and one sister: Christine "Chicky" Wood of Clearwater, FL. Private services will be held at the convenience of the family. Donations in Chris’s name may be made to St. Jude's Children's Research Hospital, 262 DannyThomas Place, Memphis, TN 38105, www.stjude.org or Pike County Humane Society, PO Box 255, Milford, PA 18337.

Share Your Memory of
Christopher
Upload Your Memory View All Memories
Be the first to upload a memory!
Share A Memory
Plant a Tree