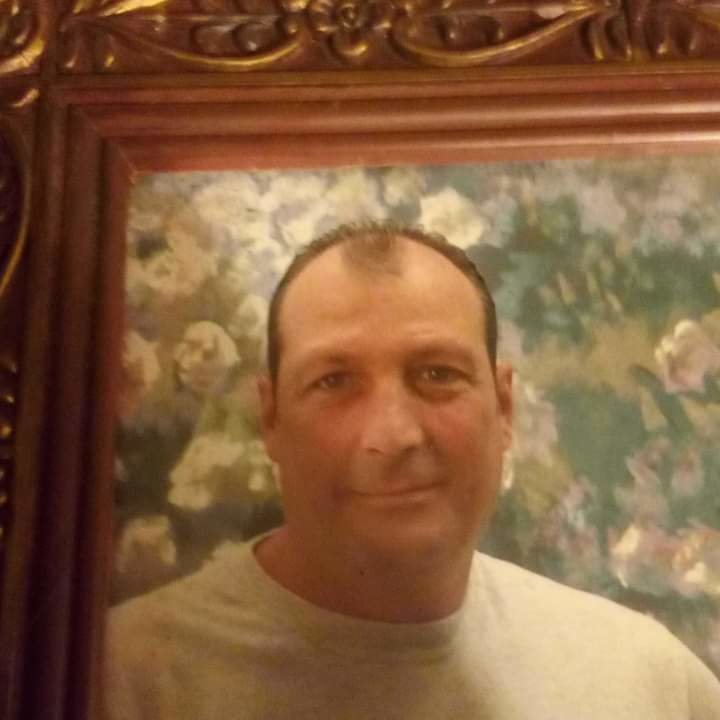 Please share a memory of Mario to include in a keepsake book for family and friends.
View Tribute Book
Mario Tarquini, Sr., age 55, of Gouldsboro died Friday, July 16, 2021, at home. Mr. Tarquini was born June 20, 1966, in Rome, Italy and was the son of Lucia (Gubotosi) Tarquini and the late Nello Tarquini. He was also preceded in death by a sister, Franca DeFranco. He was employed as an auto mechanic. He is survived by his wife: Kimberly (Doremus) Tarquini and one son: Mario Tarquini Jr. of Gouldsboro, PA; his mother: Lucia (Gubotosi) Tarquini; one sister: Diana Tarquini-Srpcanksi of Clifton, NJ and three brothers: Roberto and his wife, Angela Tarquini of Belleville, NJ, Michael and his wife, Ashley Tarquini and Adriano Tarquini of Clifton, NJ; two grandchildren, Gionni And Damian Tarquini; father and mother-in-law, Louis And Deborah MacLean Jr. of White Mills, PA; brother-in-law, Louis MacLean III of White Mills, PA and cousin, Casey Crozier and his girlfriend Amanda Nilan and many nieces and nephews. The family will have a celebration of life at a time to be announced.

Share Your Memory of
Mario
Upload Your Memory View All Memories
Be the first to upload a memory!
Share A Memory
Plant a Tree