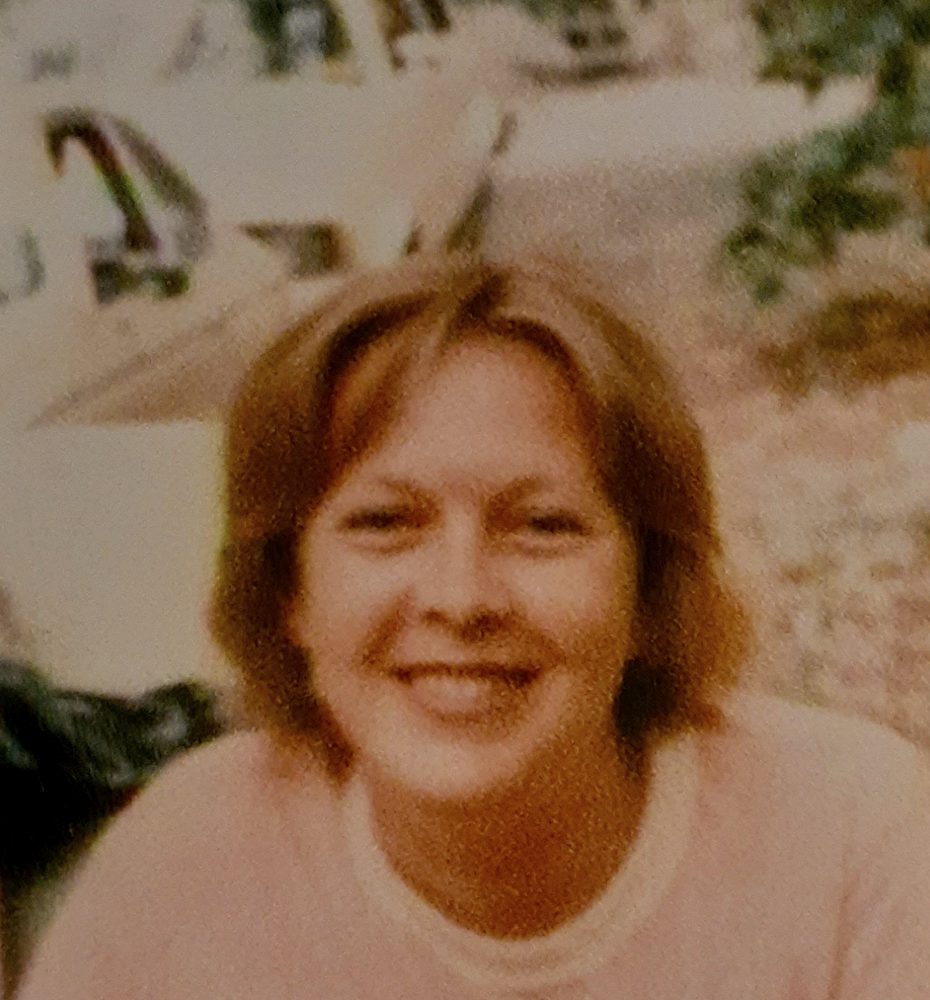 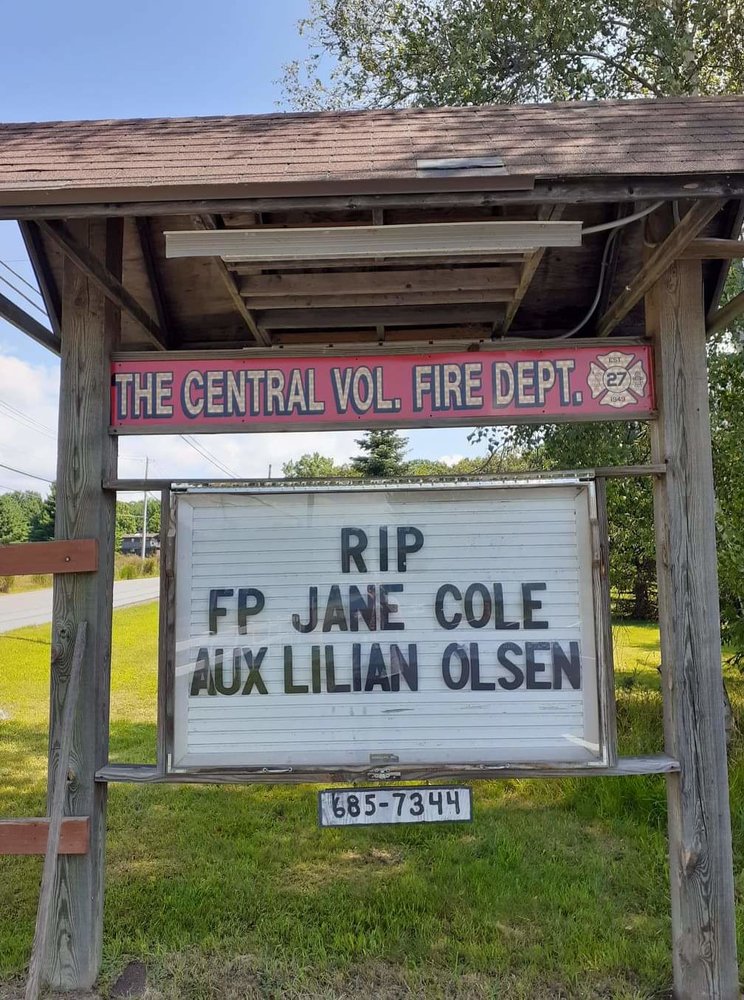 Please share a memory of Jane to include in a keepsake book for family and friends.
View Tribute Book
Jane E. Cole, age 76, a 20-year resident of Fawn Lake Forest, Hawley died Sunday, July 18, 2021, at Wayne Memorial Hospital, Honesdale. Jane was preceded in death by her partner, James J. Williams, in 2013. Jane was born August 18, 1944, at Port Jervis, NY, and was the daughter of the late Paul Edward and Mary Elizabeth (Cahill) Reagen. Formerly of Middletown, NY, she was a corrections officer at the Otisville Correctional Facility in New York until her retirement. Jane was a member of Central Volunteer Fire Department Ladies Auxiliary and Fire Police. She was an avid birdwatcher and enjoyed doing genealogy research on her family. Above all else, Jane treasured the days spent with her family on Chincoteague Island. She is survived by three sons: Timothy Cole and his wife Frances of Liberty, NY, William R. Cole of Fawn Lake Forest, Hawley, and Christopher J. Cole of Sicklerville, NJ; one sister: Paula Reagen of Greenwood, DE; four grandchildren: Paul Cole and his wife Sara of Liberty, NY, William Snyder of Fawn Lake Forest, Hawley, Mary Cole of Honesdale, and Austin Cole of Quantico, VA; three great grandchildren: Mackenzie, Amelia and Alastair Cole; and many nieces, nephews and cousins. She was also preceded in death by her sister, Catherine Reagen, and brother, John Reagen. Calling hours will be Monday, July 26, from 4 PM to 7 PM at Teeters' Funeral Chapel, 505 Church St, Hawley, PA. The Memorial Service will follow at 7:00 PM at the funeral home. Private cremation was held at Lake Region Crematory, Lake Ariel, PA. Memorial donations in Jane’s name may be made to Central Vol. Fire Dept., PO Box 209, Rowland, PA 18454.
Monday
26
July

Share Your Memory of
Jane
Upload Your Memory View All Memories
Be the first to upload a memory!
Share A Memory
Plant a Tree