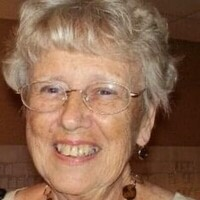 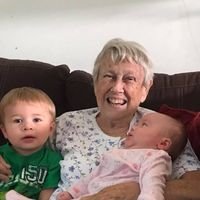 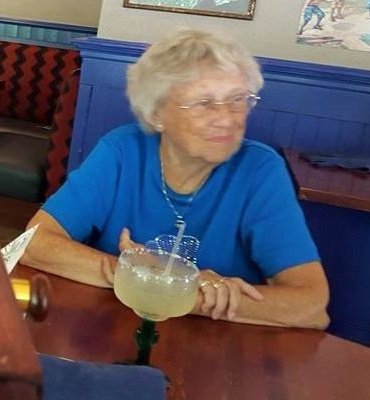 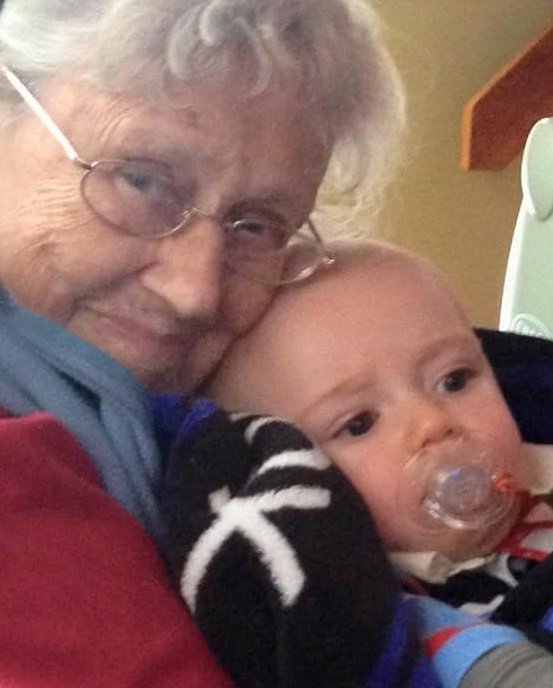 Please share a memory of Martha to include in a keepsake book for family and friends.
View Tribute Book
Martha McHale Mongovin, formerly of Eagle Drive died July 26th at her daughter's home in Milton, NH at the age of 89. She was born in Shawsheen Village (later renamed Andover), Mass. on June 21, 1932, to John and Priscilla (Stone) Kimball. She graduated from Littleton High School and later from University of Massachusetts with a Bachelors degree in English. Shortly after graduation, she met the love of her life, Charles P. McHale (Mac) of Hawley Pennsylvania. Charles was stationed at Hanscom Air Force Base located near Martha's home. They married and for the next several years they moved base to base across the country and the world due to Charles' Air Force career. Through those years, they had three boys: Padraic, Charles (Joe), and Timothy McHale. After Charles retired from the service, they settled in Hawley and had the last of their four children, Molly. They lived happily together in Hawley and with frequent trips to Florida until Charles passed away in 1998 after 42 years of marriage. Martha moved to Rochester, New Hampshire. In 2000 she married again, this time to David N. Mongovin, whom she had known in high school in Littleton. They loved restaurants, cruises and travel. They had a lot of fun together for years until David's death in 2016. Martha then came to live with her daughter Molly where she was able to spoil her grandson, Max George, terribly and loved every second of it. On the morning of July 26th, Martha peacefully passed away in her own bed in her home at Molly's. She was surrounded by family and with the sound of grandchildren playing outside, exactly how she hoped it would be. Martha loved many things: the Red Sox (when they were winning,) reading, watching Jeopardy each night, but most of all she loved her grandchildren and great-grandchildren. Her closest friends were always her sisters: Tish Brannigan of Groton, Mass., Cindy Ewing of Littleton, Mass, and Amy Kimball-Leddy of Gorham, ME. She was predeceased by her sister and maid of honor at her wedding to Mac, Mary Jane Campbell of Colchester, VT. While living in Hawley showing her love for reading, Martha was a board member of the Hawley Public Library and an active volunteer. She is survived by her four children, Padraic McHale of New Durham, NH; Charles J. McHale of Rowland, PA; Timothy McHale and his wife, Tracy, of Moscow, Pa; and her daughter, Molly McHale and her husband, David George of Milton, NH. She also had 6 grandchildren and 10 great-grandchildren. Her family is planning a reunion to celebrate her life as the last of her generation of the McHale clan in September. After which she will finally be reunited with her beloved "Mac" in Hawley's Green Gates Cemetery. The family wishes to express their gratitude to Cornerstone Visiting Nurses and Hospice for their never-ending support and help in the last years of Martha's life. Memorial gifts may be made to Cornerstone VNA, 178 Farmington Road, Rochester NH 03867 or The Hawley Public Library, 103 Main Ave, Hawley, PA 18428.

Share Your Memory of
Martha
Upload Your Memory View All Memories
Be the first to upload a memory!
Share A Memory
Plant a Tree