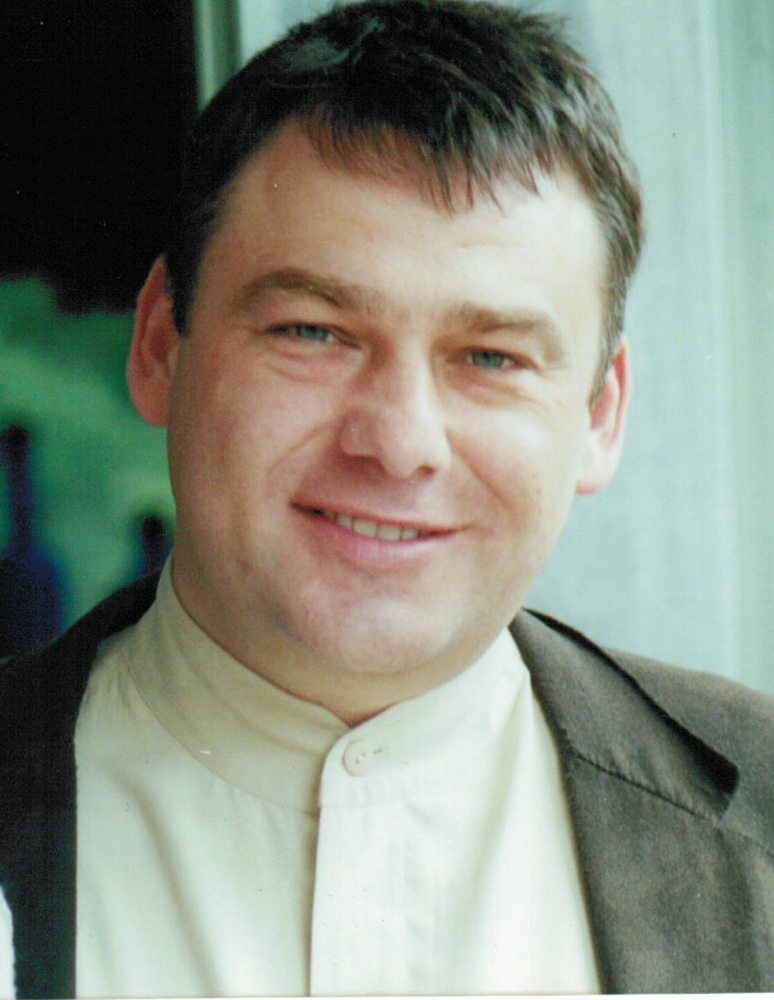 Please share a memory of Robert to include in a keepsake book for family and friends.
View Tribute Book
Robert Brzeski, age 53, of Milford died Saturday, August 28, 2021 at home. He is survived by his wife of 33 years, Malgorzata Bozena Brzeska. Born September 20, 1967, in Plock, Poland, Robert was the son of the late Witold and Danuta (Olewniczak) Brzeski. He emigrated from Poland in 1997 in search of a better life, then brought his family over to join him after a year. They lived in New York for a year before settling in Pennsylvania. Robert worked as an auto mechanic for Professional Tire and Auto in Newton, New Jersey. A avid fan of the rock group Iron Maiden, he was a talented artist who loved older cars and world history. In addition to his wife, he is survived by his daughter: Martyna Brzeska of Milford; his brother: Rafal Brzeski of New York; and his step-mother: Isabella Romanowski of Rowland. Calling hours will be Saturday, September 4, from 11:00 AM to 1:00PM at Teeters' Funeral Chapel, 505 Church St, Hawley, PA. The funeral will follow at 1:00 at the funeral home with Deacon Paul J. Cooper officiating. Private cremation will be held at Lake Region Crematory, Lake Ariel. Inurnment will be held at a later date in St Ann's Cemetery, Shohola.
Saturday
4
September