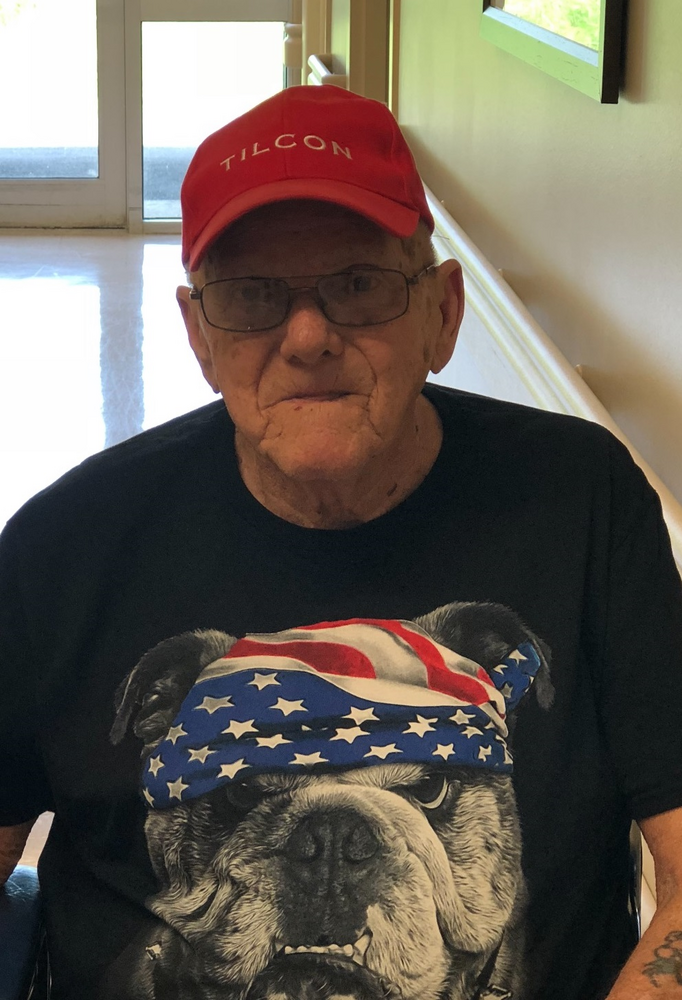 Please share a memory of Donald to include in a keepsake book for family and friends.
View Tribute Book
Donald Z. Paul, age 81, of Hawley died Wednesday, September 29, 2021, at Julia Ribaudo Extended Care Center, Lake Ariel. He is survived by his wife of 60 years, Shirley Ann (Gunderman) Paul. Born January 6, 1940, in Paterson, NJ, Don was the son of the late Remsen Paul and the late Isabel (Coleman) Paul Marion. An Army veteran, he worked as a painter until his retirement. Prior to moving to Hawley, he had resided in Florida and Branchville, NJ. He enjoyed sitting with his dogs and painting. In addition to his wife, Don is survived by two daughters: Donna DeGroat of Lakeland, FL and Debbie Osborne and her husband Rich of Hawley; three sons: David Paul and his wife Deborah of Milford, Donald Paul and his wife Sharyl of Hawley, and William Paul and his wife JoAnn of Mt. Bethel, PA; two sisters: Janet Paliana and Linda Harty; nine grandchildren; four great grandchildren and many nieces and nephews. Don was preceded in death by a son, Joseph Paul; a brother, Harry Paul; a sister, Portia Krehely; and a step-father, Joe Marion. Private cremation was held at Lake Region Crematory, Lake Ariel. The Paul family would like to thank the staff at Julia Ribaudo Extended Care Center for their care and compassion.

Look inside to read what others have shared
Family and friends are coming together online to create a special keepsake. Every memory left on the online obituary will be automatically included in this book.
View Tribute Book
Share A Memory
Plant a Tree