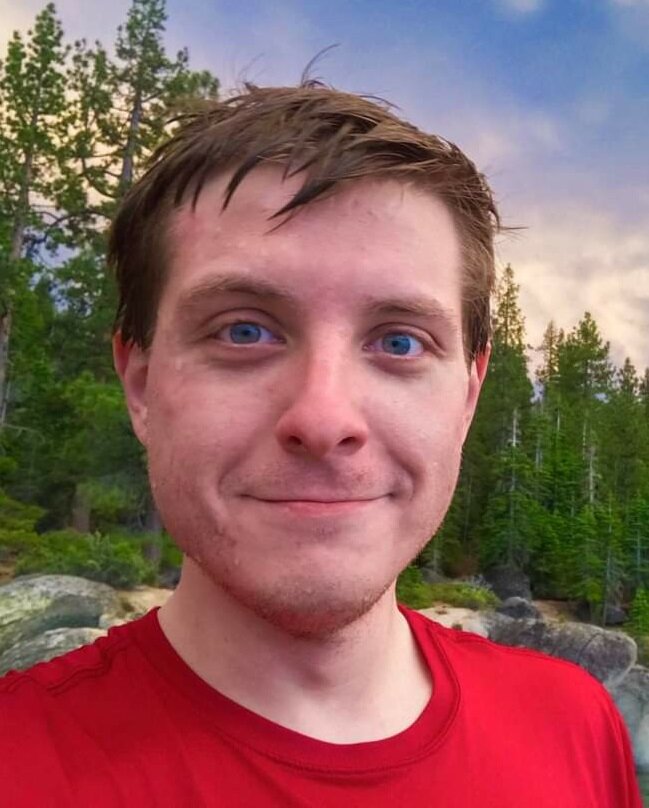 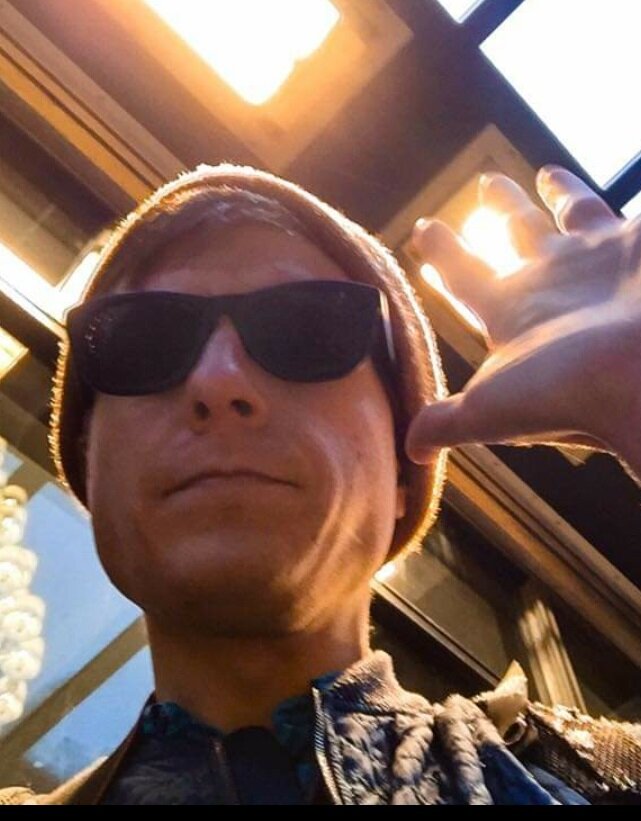 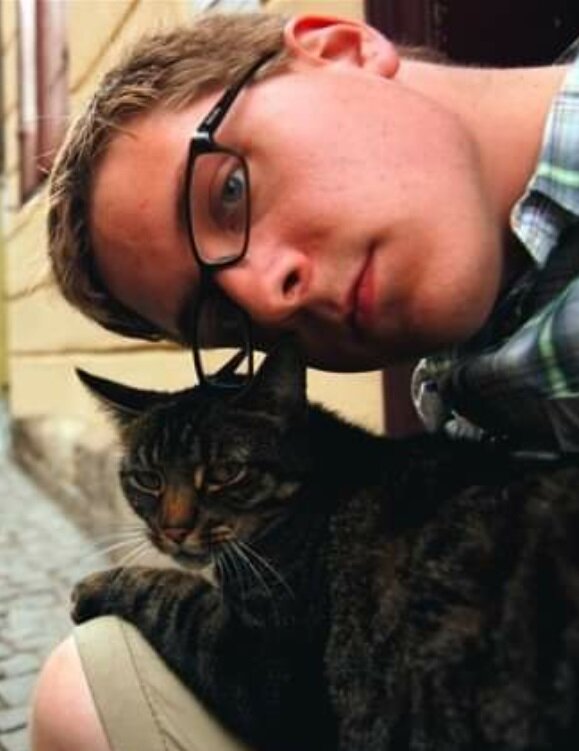 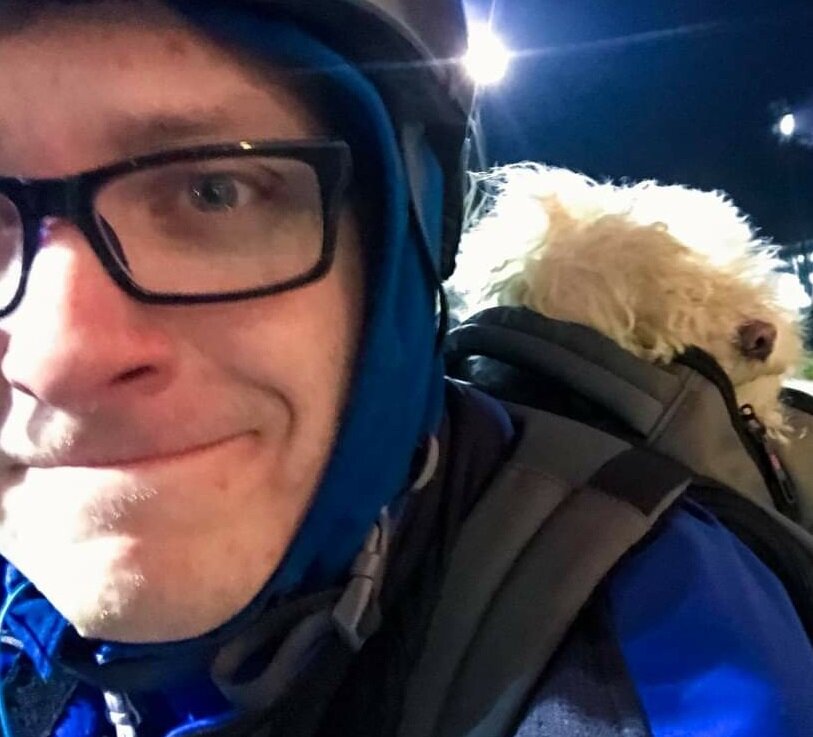 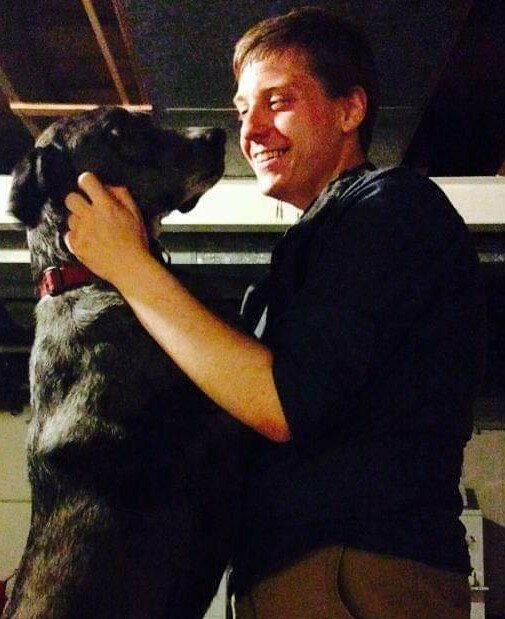 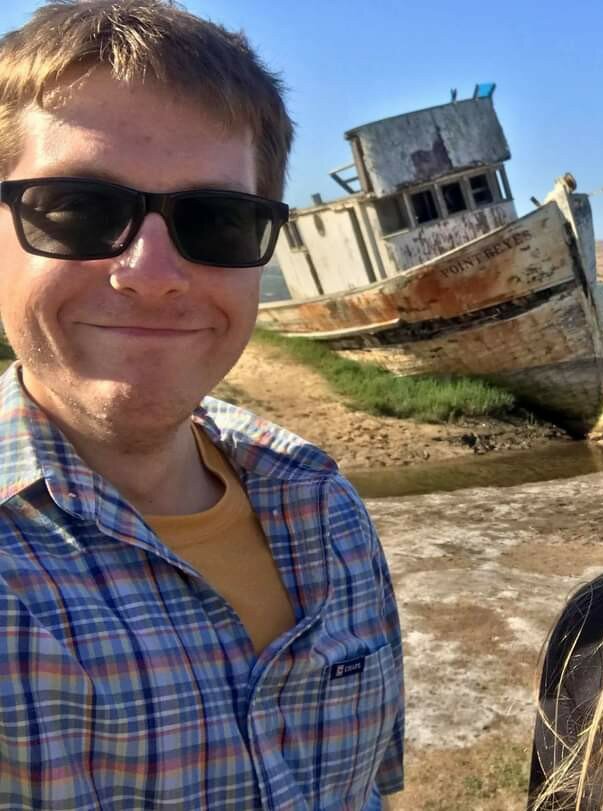 Please share a memory of Michael to include in a keepsake book for family and friends.
View Tribute Book
Michael Frechen, age 35, passed away on September 22, 2021, at Stanford Hospital, Palo Alto, CA, after two years of dancing with cancer. Michael was incredibly kind, thoughtful, creative, funny and brave. He was unable to turn down someone or something in need, whether a homeless person asking for change or any stray neighborhood cat he would “accidentally” adopt. Michael was class valedictorian at Western Wayne High School. He attended Cornell University and then University of Scranton where he graduated with a BS degree in Psychology/Philosophy. He entered Ohio University’s Social Psychology Graduate Student Program where he was beloved by undergrads for his fun and provocative teaching style. Michael spoke three languages fluently and had most recently been teaching himself Russian. Michael was a vegetarian from an early age and an animal lover. He was a huge fan of figure skating, an ardent cyclist and enjoyed watching and critiquing films. He had a near perfect pitch as a self-taught piano player and a vast passion for music. Michael loved photography as a way to share his perspective and took many pictures, especially of the National Park system he loved so much. In 2015, Michael moved to California help found the biotech startup Molecular Reality Corporation, which was creating tools that may someday, among other things, help give people earlier warning of cancer. Michael is survived by his mother: Deborah Rosser Zalepa of Dunmore; his father: Edward Frechen of Hawley; brother: Nicholas of Dunmore; sisters: Rachel of Scranton and Fiona of Hawley; paternal grandmother: Gloria Frechen of Danville; nephew: Andre of Dunmore; his beloved Lhasa-poo: Doge; two adopted cats; his person: Kent; as well as aunts, uncles and cousins. He was preceded in death by his paternal grandfather: Henry Frechen of Honesdale; and his maternal grandparents: Alexander Rosser of Waymart and Edith “Oma” Rosser of Waymart. Visitation will be held on Friday, October 15, from 4 to 8 PM at Teeters’ Funeral Chapel, 505 Church St., Hawley, PA 18428. The Funeral Mass will be held on Saturday, October 16, at 11 AM at St. Mary’s Church, 242 Carbondale Rd., Waymart, with Rev. Andrew Kurovsky of the Sacred Heart of Jesus Church of Peckville officiating. Interment will follow the Mass at Canaan Corners/Waymart Cemetery, Waymart.
Friday
15
October

Share Your Memory of
Michael
Upload Your Memory View All Memories
Be the first to upload a memory!
Share A Memory
Plant a Tree