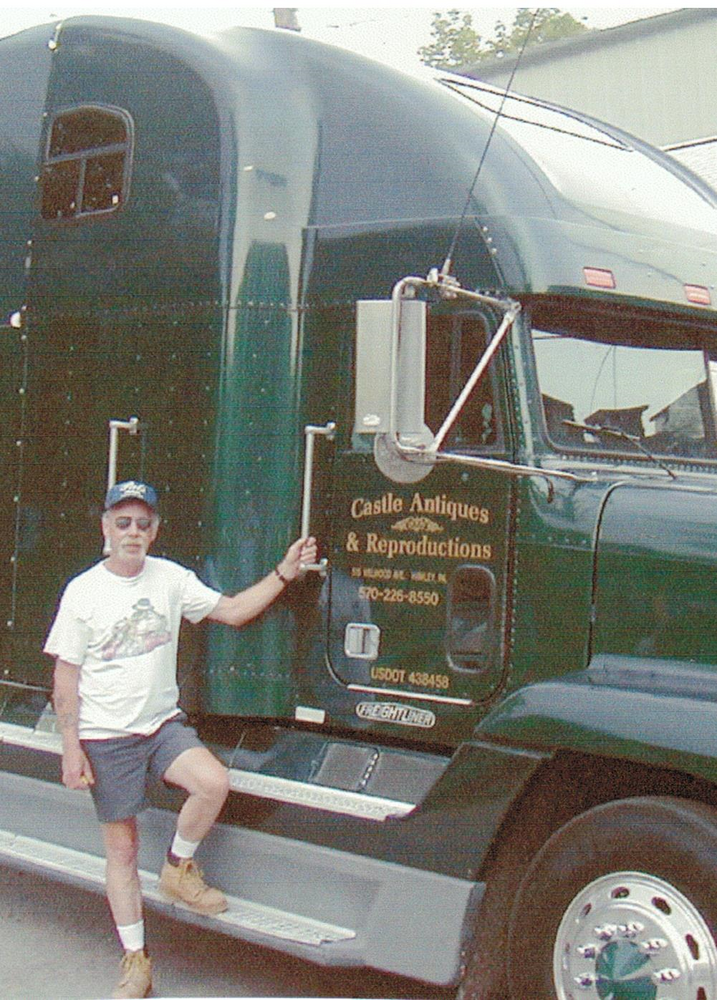 Please share a memory of James to include in a keepsake book for family and friends.
View Tribute Book
James Douglas “McGoo” McGinnis, age 78, of Hawley died Saturday, December 4, 2021 at Wayne Memorial Hospital, Honesdale. He is survived by his wife of 35 years, Susan J. (Bortree) McGinnis. Born August 17, 1943 in Dover, NJ, he was the son of the late Margaret Theresa (McGinnis) Snyder. An Army veteran who served during the Vietnam War, he worked as a truck driver, in particular for Castle Antiques in Hawley. Over the years he also worked for Shamrock Homes and Mesko Glass. In his later years, we worked as a driver delivering meals to the homebound for the Wayne County Area Agency on Aging. In addition to his wife, he is survived by his son: James Douglas McGinnis Jr. of Athens, TN; two daughters: Meagan McGinnis of San Antonio, TX and Kelly McGinnis of Hawley; one grandson: Rowan Bingaman of San Antonio, TX; and his faithful dog: Molly. Jim was preceded in death by his beloved dogs, Mutley, Mindy, Precious and Zoey. There will be a Visitation held on Monday, December 6, from 3 to 6 PM at Teeters' Funeral Chapel, 505 Church St, Hawley, PA. Private cremation was held at Lake Region Crematory, Lake Ariel. Memorials may be made to Dessin Animal Shelter, 138 Miller Rd., Honesdale, PA 18431.
Monday
6
December

Look inside to read what others have shared
Family and friends are coming together online to create a special keepsake. Every memory left on the online obituary will be automatically included in this book.
View Tribute Book
Share A Memory
Plant a Tree