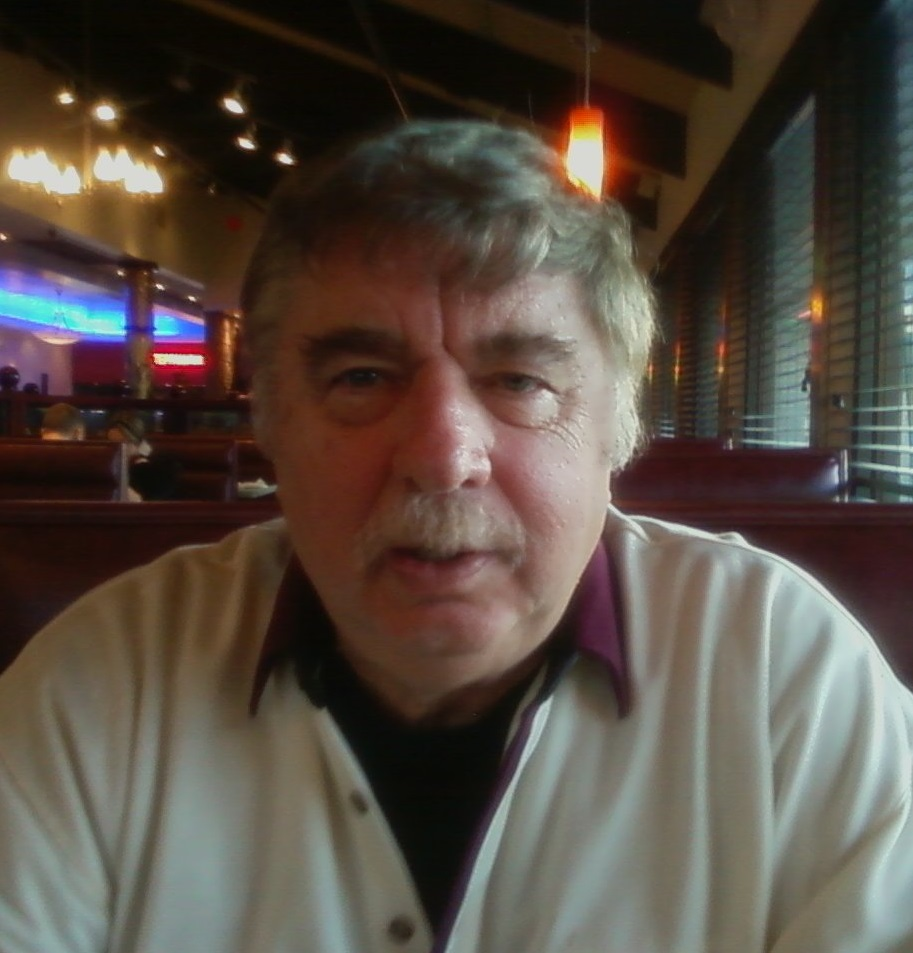 Please share a memory of Albert to include in a keepsake book for family and friends.
View Tribute Book
Albert J. Stalbird, age 77, of Honesdale died Thursday, December 16, 2021, at Wayne Memorial Hospital, Honesdale. He is survived by his loving wife of 22 years, Christina (Rosler) Stalbird. Born January 23, 1944, in Honesdale, Al was the son of the late Albert A. and the late Elizabeth (Aten) Stalbird. He was a graduate of Wallenpaupack Area High School and Army veteran who served during the Vietnam War. He retired 33 years ago from Moore Business Forms in Honesdale where he had worked in Quality Control. Al loved spending time with his wife, animals, and going to flea markets. Classic cars and the stock market were also some of his passions. In addition to his wife, he is survived by his daughter: Teena Goode and her husband David of Patten, ME; his brother-in-law: Danny Rosler and his wife Diane; his sister-in-law: Barbara Miner and her husband Gary; a niece: Natasha Rosler; a nephew: Ethan Rosler; and cousins: Terry Guasto, Andrian Kennedy, Charles Everding and Sally Vacarro. A Graveside Service will be held on Tuesday, December 21, at 11:00 AM at Green Gates Cemetery, 1020 Hudson St, Hawley. Memorials in Al’s name may be made to Dessin Animal Shelter, 138 Miller Rd., Honesdale, PA 18431.
Tuesday
21
December

Share Your Memory of
Albert
Upload Your Memory View All Memories
Be the first to upload a memory!
Share A Memory
Plant a Tree