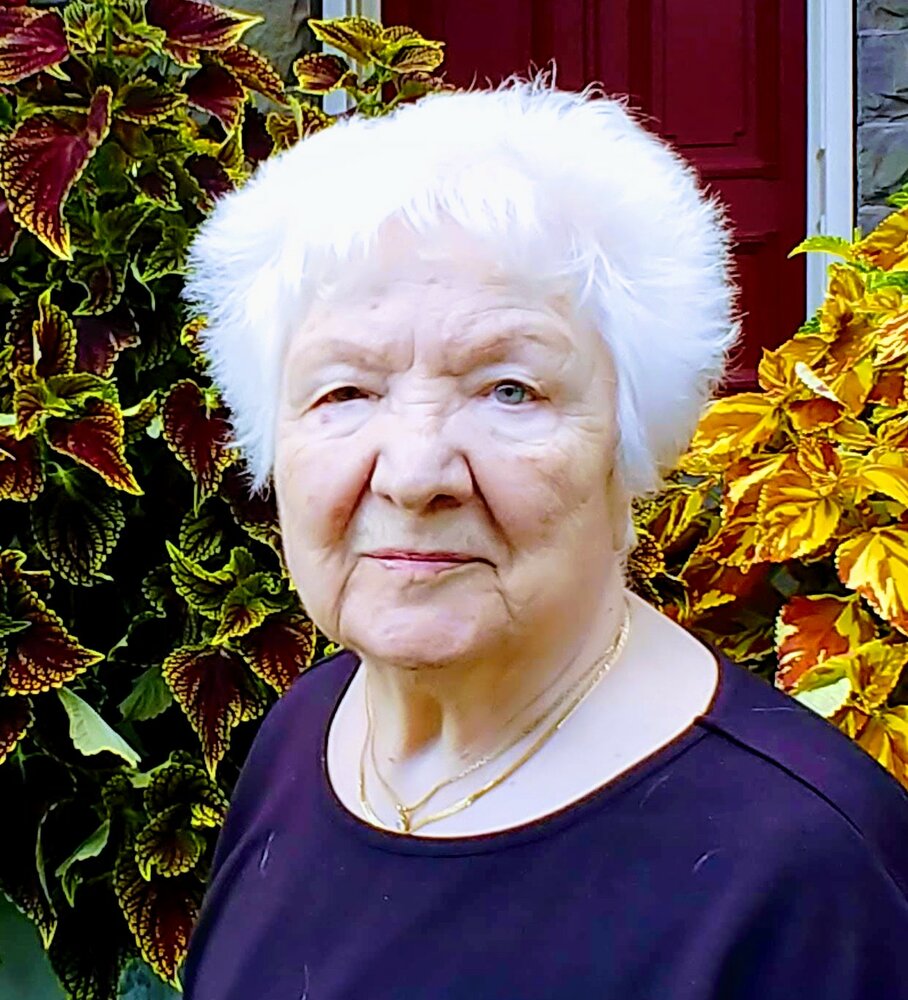 Please share a memory of Virve "Vickie" to include in a keepsake book for family and friends.
View Tribute Book
Virve “Vickie” Grim of Greentown, passed comfortably on January 11, 2022 at Hospice Of The Sacred Heart in Dunmore, PA at the age of 87. Born August 1,1934 in Tartu, Estonia, she emigrated to the United States with her mother, Ida Roomberg, in 1946 sponsored by the Lutheran Church of Ronkonkoma, NY. She lived in German Displaced Person Camps with her mother during much of World War II until coming to the US. Vickie was naturalized and extremely proud of being an American. She is survived by her sister Linda Valjaots Stott and her husband, Bruce of Sebastian, FL; her dear friend, Joanne Chomin; and her beloved cats, Mitzi and Snowball. Vicki was a member of the Tanglwood Community since 1982, moving there from Valley Stream, NY. She attended the Paupack United Methodist Church. Known for her personality and humor, she worked in the retail industry for Abraham and Straus on Long Island for her career. She married her husband, Martin Gustave Grim in 1961 and will be buried alongside him in Pine Grove Cemetery in Paupack, PA on Tuesday, January 18th. Visiting hours will be held on Tuesday, January 18th at Paupack United Methodist Church from 11 AM to 1 PM followed by the funeral service at 1 PM with Pastor Tony Schwartz, officiating. Instead of flowers and remembrances, memorial contributions may be made in her name to St. Jude's Children's Research Hospital, 262 Danny Thomas Place, Memphis, TN 38105, or go to www.stjude.org.
Tuesday
18
January

Share Your Memory of
Virve "Vickie"
Upload Your Memory View All Memories
Be the first to upload a memory!
Share A Memory
Plant a Tree