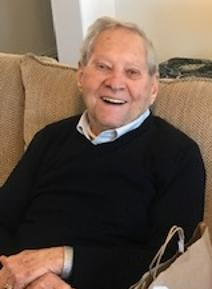 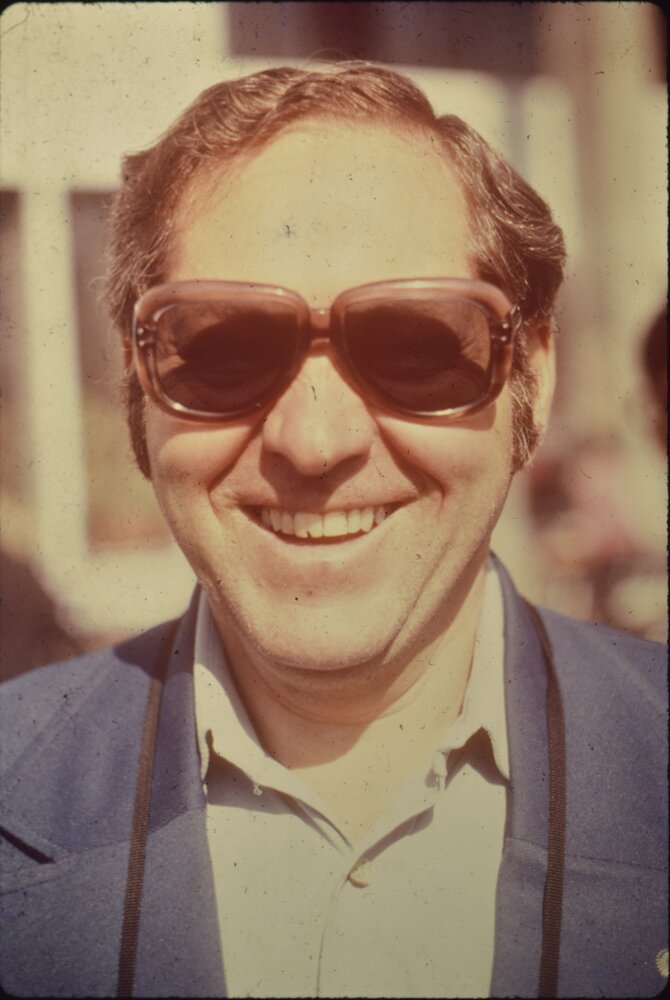 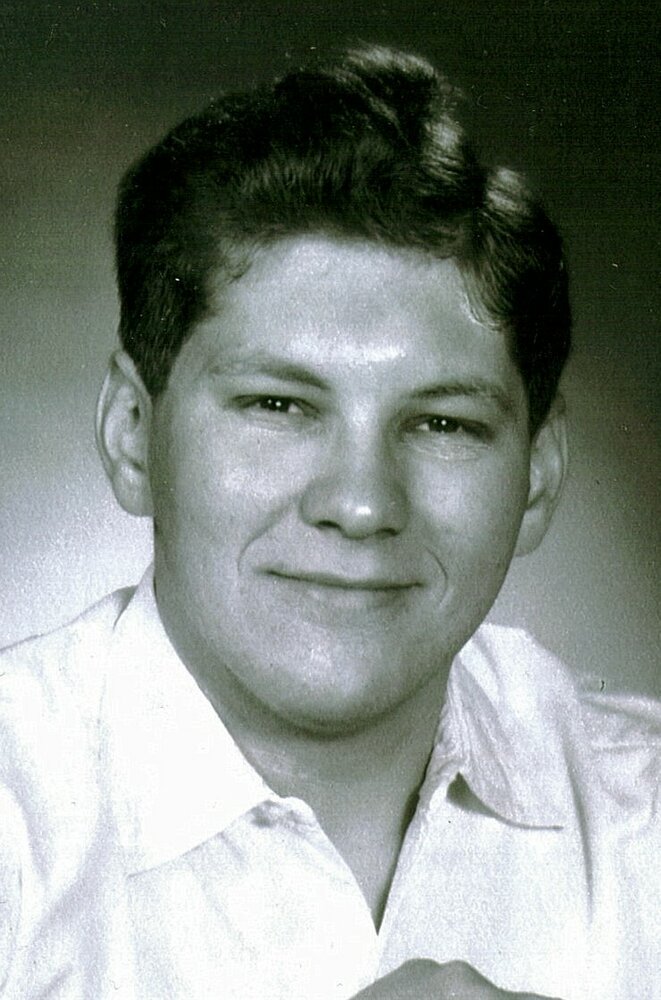 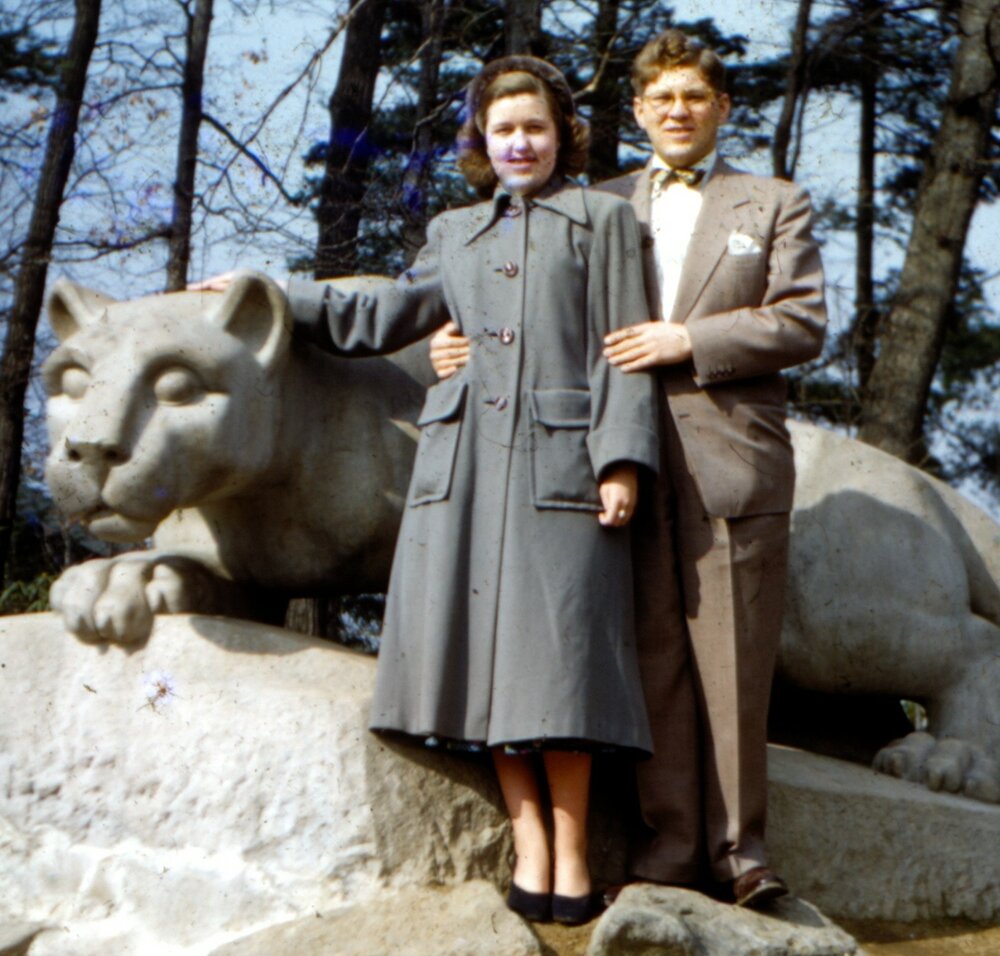 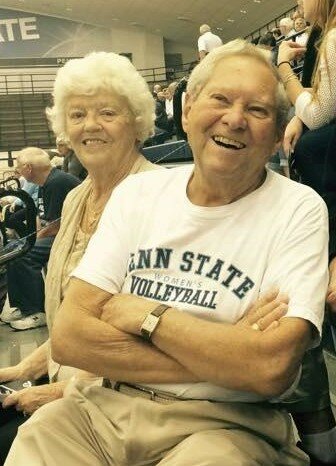 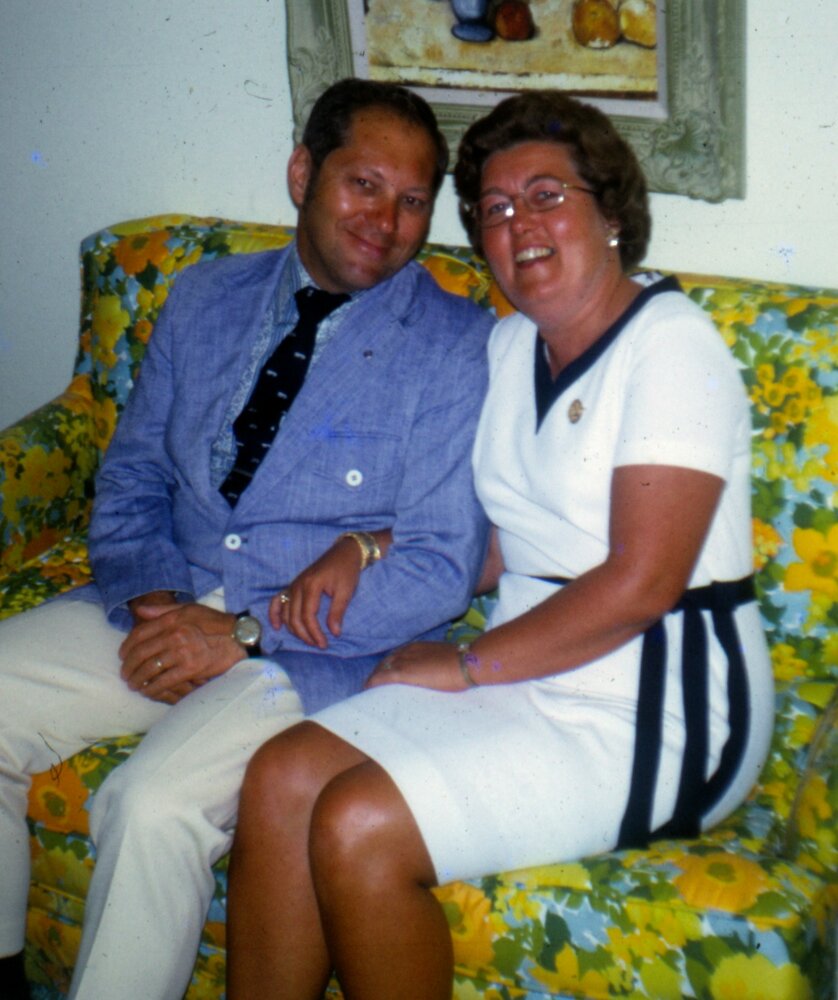 Obituary of Leroy B. Guccini

Please share a memory of Leroy to include in a keepsake book for family and friends.
View Tribute Book
Leroy Bernard Guccini (1930-2022), age 91, passed away on January 23, 2022, after a brief illness at St. Luke’s Hospital in the Woodlands near Houston, Texas. He was born on March 8, 1930 in Scranton, PA. He was the third son of the late Naldo and Anita “Edith” (Ceccoli) Guccini. He was also preceded in death by his brothers: Leonard, Richard and Vincent; and his wife of 52 years, Lois (Fredrickson) Guccini. He is survived by his children; Sharon Guccini Ramsay of Columbus, OH, Michael Guccini of Greentown, PA, Carla Dow (Leslie) of Spring, TX, and Paul Guccini (Melissa) of La Jolla, CA; his grandchildren Alexis Linn (Jeremy), Adam Dow (Susan), Taylor Guccini and Trey Guccini; and his great grandchildren: Aubry Linn, Ainsley Linn and Nicholas Dow; and his woman friend, Emily Jean Eggert of Mechanicsburg, PA; and many nieces, nephews, and friends. He graduated from Hawley High School in 1948. He was a proud graduate of Penn State University (1952) where he met his wife, Lois, and enjoyed cheering for the Nittany Lions his entire life. He served in the Air Force at Williams Air Force Base in Chandler, Arizona. His mother and father started White Beauty View Resort in Greentown, PA in 1926 as a hot dog stand and he grew up in the business as it grew. He managed the resort until 1985. Later he sold real estate from his office in Newfoundland, PA. He grew up in the area and loved living at Lake Wallenpaupack. He was active in various organizations all his life, including the Pocono Mountain Vacation Bureau, the PA Fishing and Boating Commission, NE PA Development Bureau and the Newfoundland Rotary Club, just to name a few. He was also a member of St. Veronica’s RC Church. In his later years he spent winters in Fort Myers, FL, on Marco Island, FL and lately in Spring, TX with his daughter, Carla and her family. He spent summers back in Pennsylvania. He had a wonderful memory and enjoyed telling stories. Sometimes it seemed like he remembered everyone he ever met and made an impression on them. Visitation will be Thursday,June 16th from 4 to 7 PM at Teeters' East Chapel, 505 Church St., Hawley, PA. A Mass of Christian Burial will be held Friday, June 17th at 10 AM at B.V.M. Queen of Peace RC Church, 314 Church St., Hawley, PA with Rev. Richard Beck, officiating. Inurnment will be in B.V.M. Queen of Peace Cemetery in Hawley, PA. Donations can be made to the Rotary Foundation in his memory.
Thursday
16
June

Share Your Memory of
Leroy
Upload Your Memory View All Memories
Be the first to upload a memory!
Share A Memory
Plant a Tree