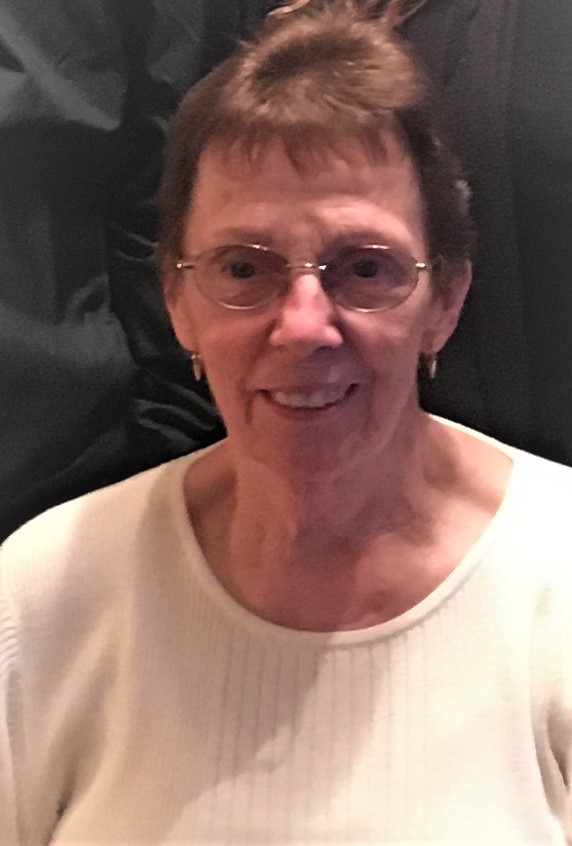 Please share a memory of Luella to include in a keepsake book for family and friends.
View Tribute Book
Luella Mae Solversen of Rowland, PA, died December 14, 2021, at Wayne Memorial Hospital in Honesdale, after a long battle with Dementia. She was born July 5, 1943, in Welcome Lake to the late Benedict and Bernice (Miller) Stoesser. Luella graduated from Honesdale High School, Class of 1961, and then went on to attend Empire Beauty School where she received her beautician’s license. On May 2, 1964, she married Richard Christian Solversen Jr. and they raised twins, Daniel and Deborah, a son, Richard III, and a daughter, Karen. She had a passion for ceramics and taught ceramic classes at her home for many years. Luella was a long-standing member of Bethel Lutheran Church where she served on the Church council as Treasurer. She was employed by Lackawaxen Telecommunications Services as the office manager until she retired in 2005. In addition to her parents, Ben and Bernice (Miller) Stoesser, she was predeceased by a brother, Gerald, and her husband, Richard. Surviving are her four children: son, Daniel and his wife, Adrianna (Rizzi), of Greeley, and their son, Joseph; daughter, Deborah, and her husband, Raymond Szmyd, of Hawley, and their daughter, Jessica Beattie; son, Richard III, of Rowland; and daughter, Karen Bolton of Hawley, and her daughter, Emily, and son, Zachary. She is also survived by her sister, Gail (Stoesser) Anderson and husband, Edward, of Rowland, and her sister-in-law, Patti (Solversen) McGinnis and her husband Robert, of Hawley, and many nieces and nephews. A memorial service will be held at a later date in the Spring of 2022. Those who wish to remember Luella in a special way, may make a donation to the Bethel Lutheran Church, PO Box 193, Rowland, PA 18457.

Share Your Memory of
Luella
Upload Your Memory View All Memories
Be the first to upload a memory!
Share A Memory
Plant a Tree