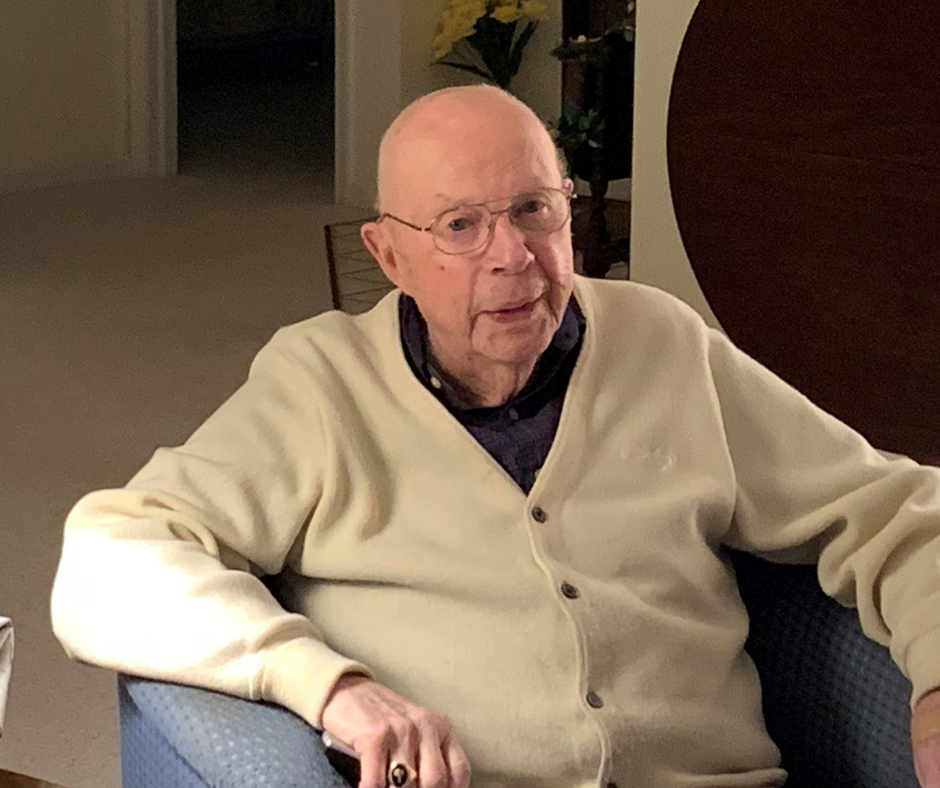 Please share a memory of Roger to include in a keepsake book for family and friends.
View Tribute Book
Roger deMars passed away peacefully on Tuesday, February 15, 2022, just before his 91st birthday. Roger grew up in New Jersey, graduated early from Ursinus College, and married the love of his life, Jane in 1952 and were together for 62 years until her passing in 2014. They had two daughters, Nancy and Shirley. They lived in East Hanover, NJ for 30 years raising their family and were established members of the First Presbyterian Church of Hanover. In 1992, having recently retired, they moved to Lakeville, PA, where they built a house on Lake Wallenpaupack. Having strong religious foundations, Roger was very active in the First Presbyterian Church of Hawley. Always a strong believer in helping others and being of service to the community, Roger was a lifetime Mason and up until recently an active member of the Salem Lodge in Hamlin, PA. He was also a member of the Shriners Organization. Roger is survived by his two daughters, Nancy Coldreck (Annandale, NJ) and Shirley Fee and husband John Fee (Barnegat, NJ). Three grandchildren – Nancy’s daughters - Amy Coldreck, Cassie (Coldreck) Howlett, husband Charlie Howlett, and their two children Adalyn and Andrew. Shirley’s son Joshua Batista and his wife Yoko Morishita. A Memorial Service is planned for Saturday, February 26, 11:00 AM, at the First Presbyterian Church of Hawley, 815 Church Street, Hawley PA 18428. Fellowship with food will follow in the church hall. In keeping with his strong ties and service to the community, his wish was for donations to be made to First Presbyterian Church of Hawley, 815 Church Street, Hawley, PA 18428 or the Salem Masonic Lodge #330, PO Box 313, Hamlin, PA 18426.
Saturday
26
February

Share Your Memory of
Roger
Upload Your Memory View All Memories
Be the first to upload a memory!
Share A Memory
Plant a Tree