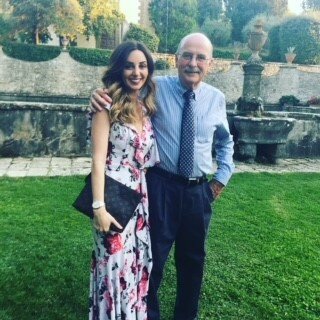 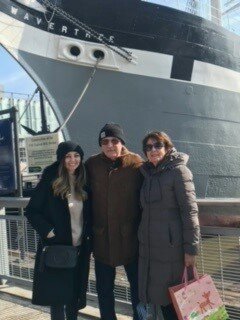 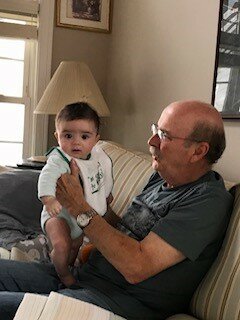 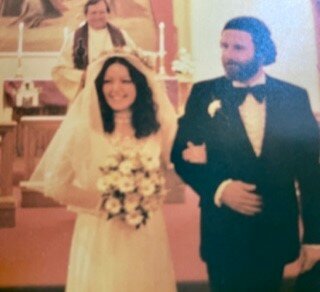 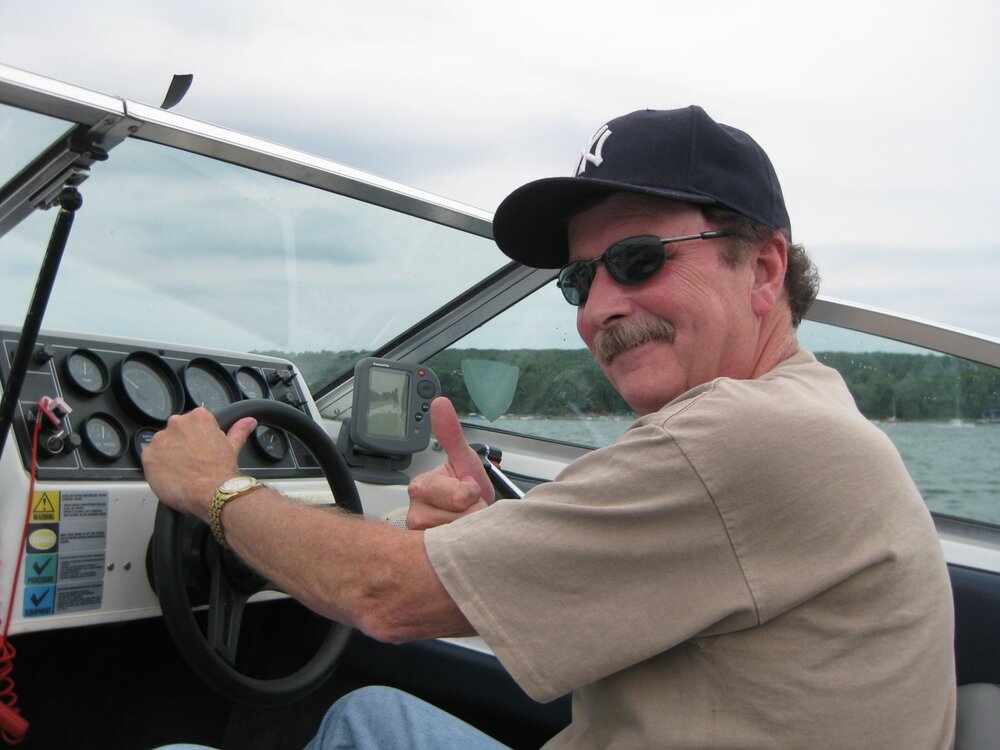 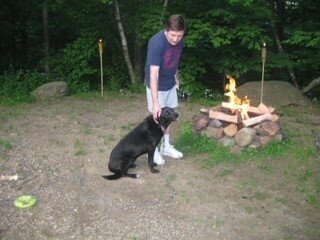 Please share a memory of William to include in a keepsake book for family and friends.
View Tribute Book
William Charles Flynn, beloved husband, father, and grandfather passed away on Sunday, February 20, 2022, age 75. William was born on December 1,1946 in New Haven, CT and was the son of the late William Henry and Alice Mary (Ring) Flynn. He attended Notre Dame High School in West Haven, CT and graduated from Quinnipiac University in 1969. He was employed as an operations manager at the West Haven Community House until his retirement in 2009 before moving to Hawley, PA with his wife in 2014. He was an avid boater, dog lover, handball player and fan of UCONN basketball. He is survived by his wife of 40 years, Elaine Marie (DiSantis) Flynn; one daughter, Vanessa Flynn and her husband, David Caruso of Fairfield, CT; one grandson, Cayden William Caruso; one sister, Patricia Flynn Wilcox and her husband, Christopher Wilcox of Madison, WI and their sons Kerry and Brian. Also survived by one niece, Danielle Caparrotta and nephew Mathew Caparrotta. Cremation will be in Lake Region Crematory in Lake Ariel. Memorials may be made in William’s memory to ASPCA at https://www.aspca.org/.