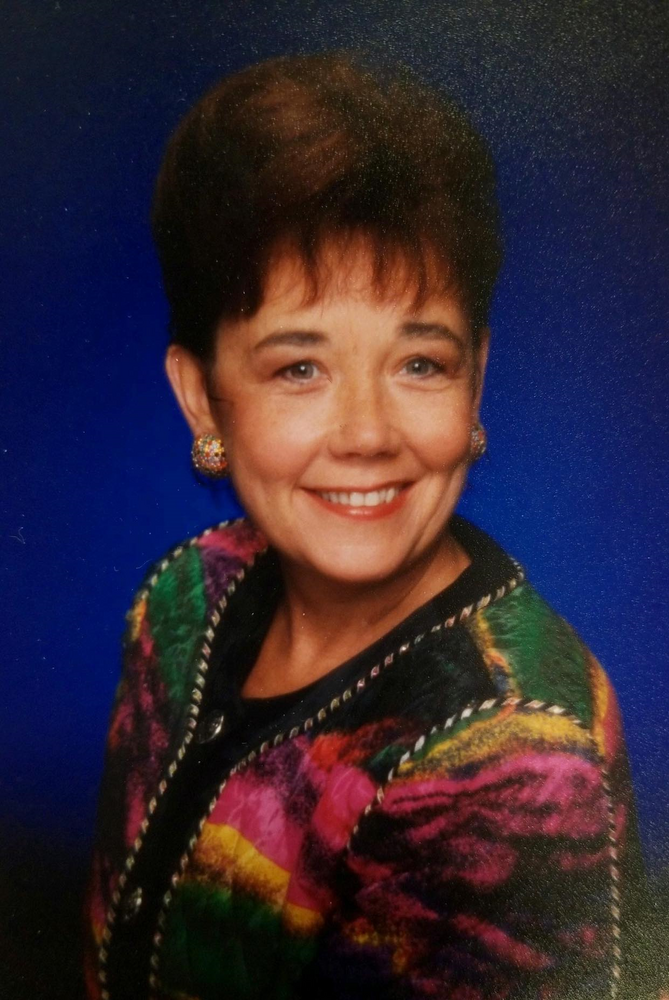 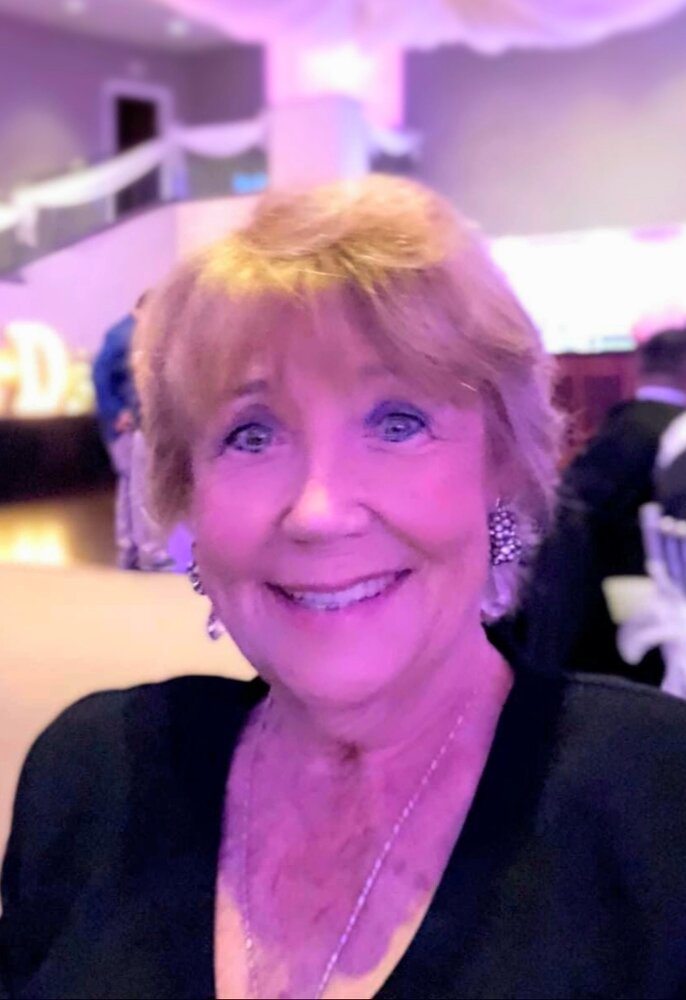 Please share a memory of Carol to include in a keepsake book for family and friends.
View Tribute Book
Carol Kiefer Clauss of Sun City, AZ, and formerly of Lords Valley, passed away on February 19, 2022. Carol was born on October 26, 1944, to the late Joseph and Margaret (Letchak) Kiefer in Kingston PA. She graduated from Saint Patrick’s High School in 1962 and shortly after with a degree in cosmetology. Later in life she became a licensed real estate agent and then earned a degree in occupational therapy. She is survived by her four children: Jeanine Clauss Tenzi of Lords Valley, Thomas Clauss of Lords Valley, Christopher Clauss of Blandon, PA and Joshua Clauss of Sun City, AZ; six grandchildren and three great grandchildren; as well as her brother: Harold Kiefer of Scranton. In addition to her parents, she was predeceased by her brother, Joe, and sister, Mary. She considered family to be her greatest treasure. Carol was extremely devoted to her faith. Visitation will be held from 4 to 7 PM on Thursday, March 3, at Teeters’ East Chapel, 505 Church St., Hawley. There will be a Funeral Mass at 10 AM on Friday, March 4, at St. Vincent de Paul Roman Catholic Church, 101 St. Vincent Dr., Milford, PA 18337.
Thursday
3
March

Share Your Memory of
Carol
Upload Your Memory View All Memories
Be the first to upload a memory!
Share A Memory
Plant a Tree