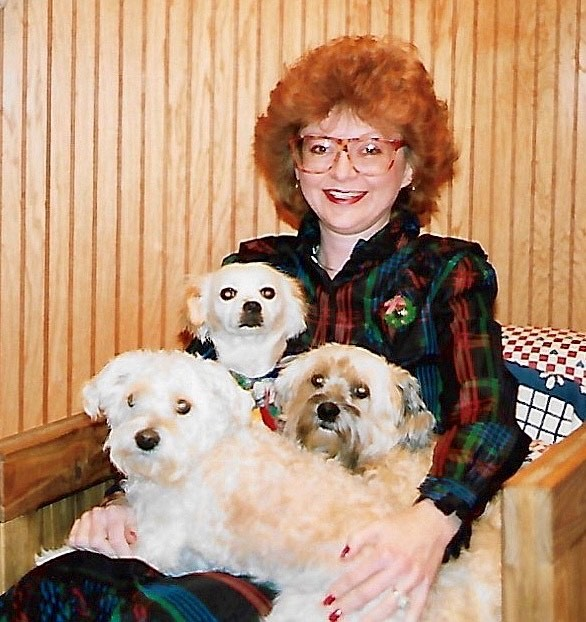 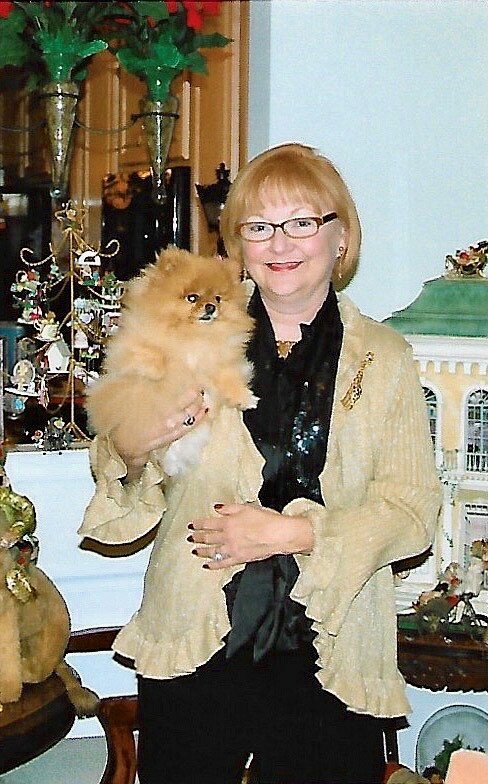 Please share a memory of Gayle to include in a keepsake book for family and friends.
View Tribute Book
Gayle N. Theesfeld, age 75, of Hemlock Farms, Hawley, died Thursday, March 3, 2022, at Lehigh Valley Hospital-Pocono, East Stroudsburg. She was preceded in death by her husband of 54 years, Paul K. Theesfeld, in 2019. Paul and Gayle over the years lived in Anoka, MN; Fairport, NY; Doylestown, PA; Batesville, IN and New Hope, PA. Born April 14, 1946, in Volga, SD, Gayle was the daughter of the late Alvin Bernell and Ruby Lenore (Hall) Westensee. Gayle was an RN and became head ICU nurse at a hospital in Beverly Hills, CA. She later earned her bachelor’s degree in nursing from the College of St. Francis, and eventually became a nurse educator for Merck Pharmaceuticals until her retirement. Gayle was a member of The Church at Hemlock Farms where she enjoyed leading Bible study. A collector of Valentines and Steiff animals, in her free time Gayle loved to play bridge and go antiquing. She is survived by one son: Chad Theesfeld and his wife Sandy of Erwinna, PA; two grandchildren: Isabella and Brendan Theesfeld; two sisters: Adelle Schiefelbein of Arlington, SD and Lynette Fisk of Austin, TX, and one brother: Richard Westensee of Austin, TX. She was preceded in death by her daughter, Joy Theesfeld. A Memorial Service will be held at 11 AM on Saturday, April 2, 2022, at Thompson Memorial Presbyterian Church, 1680 Aquetong Rd., New Hope, PA 18938. Inurnment will follow at Thompson Cemetery in New Hope. Memorials may be made to The Seeing Eye, 10 Washington Valley Rd., Morristown, NJ 07960, seeingeye.org.
Saturday
2
April

Share Your Memory of
Gayle
Upload Your Memory View All Memories
Be the first to upload a memory!
Share A Memory
Plant a Tree