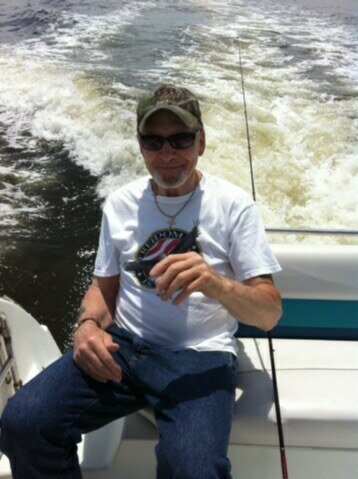 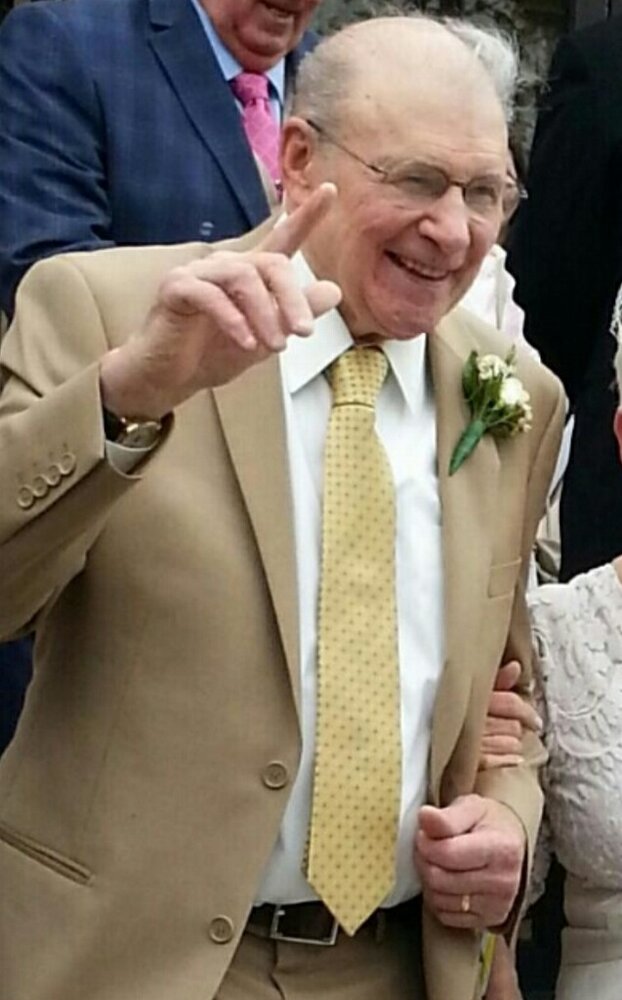 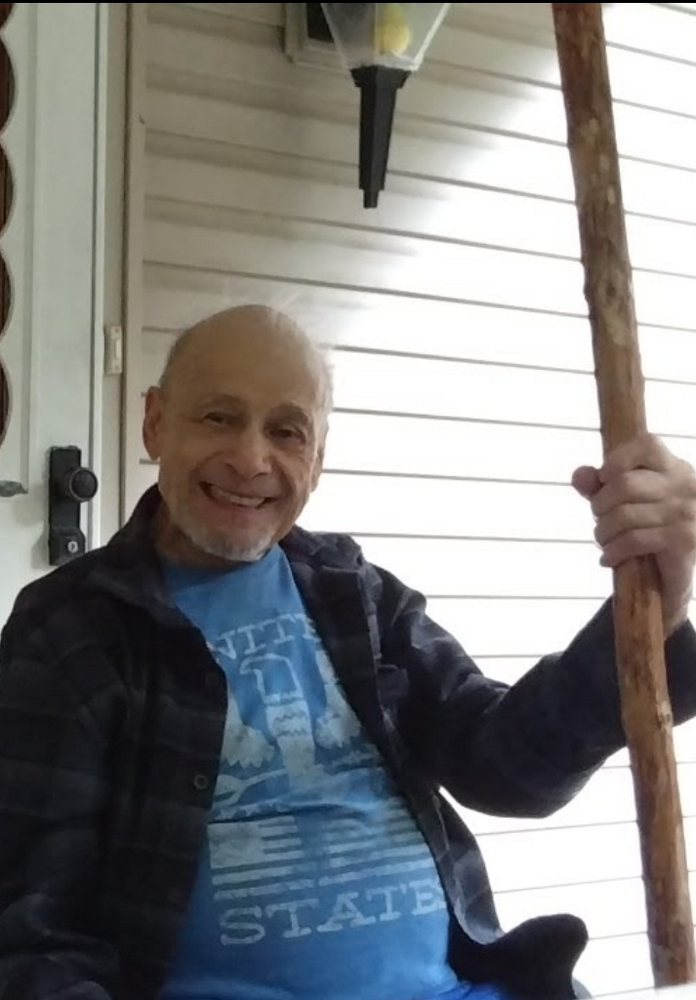 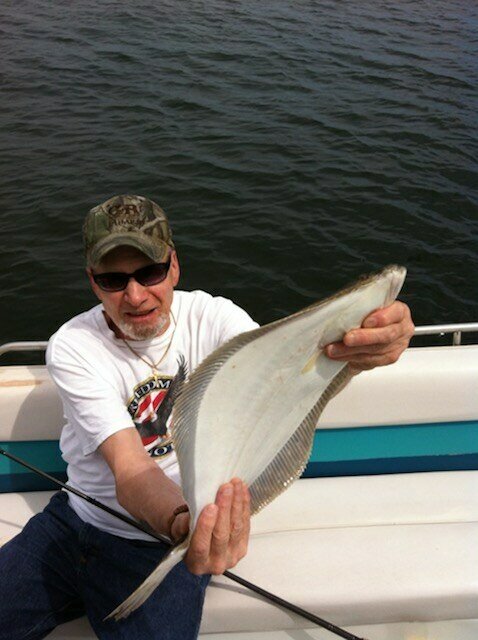 Please share a memory of James to include in a keepsake book for family and friends.
View Tribute Book
James R. “Hambone” Hamill, age 83, of Hawley died Thursday, March 10, 2022, at Hospice of The Sacred Heart, Dunmore. He is survived by his wife of six years, Patricia H. Meehan. Born April 9, 1938, in Newark, NJ, Jim was the son of the late Eugene and Helen (Sierminski) Hamill. Formerly of Roselle, NJ, he worked as a truck driver and was a member of the Teamsters Union. A Hawley resident since 1986, he was a member of BVM Queen of Peace Roman Catholic Church, Hawley. An avid hunter and gun enthusiast, he also volunteered his time at Ellen Memorial Health Care Center in Honesdale. Jim loved to entertain people with his harmonica and enjoyed going to concerts at the Cooperage Project in Honesdale. In addition to his wife, he is survived by three sons: Michael A. Hamill of Merritt Island, FL, Tommy Buresch of Brick, NJ and Richard Hamill of Merritt Island , FL; two brothers: Thomas Hamill of Rahway, NJ and George Hamill of Manahawkin, NJ; and many grandchildren. He was preceded in death by his son, James Hamill Jr., and his brother, Eugene Hamill. Calling hours will be Sunday, Mar. 13, from 2 to 6 PM at Teeters' Funeral Chapel, Inc., 505 Church St, Hawley, PA. There will be a Funeral Mass on Monday, Mar. 14, at 10:00 AM at BVM Queen Of Peace Roman Catholic Church, 314 Chestnut Ave, Hawley, celebrated by Rev. Richard W. Beck, Pastor. Burial will follow in Green Gates Cemetery, Hawley. Memorials may be made to Birthright San Jose, https://birthrightsanjose.org or www.HospiceSacredHeart.org/donate.
Sunday
13
March

Share Your Memory of
James
Upload Your Memory View All Memories
Be the first to upload a memory!
Share A Memory
Plant a Tree