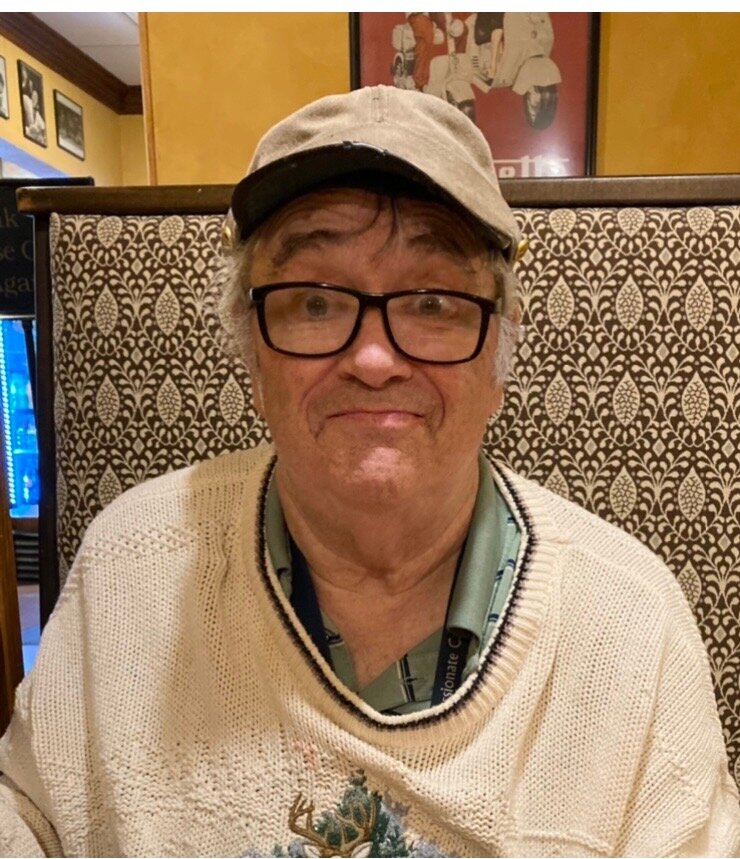 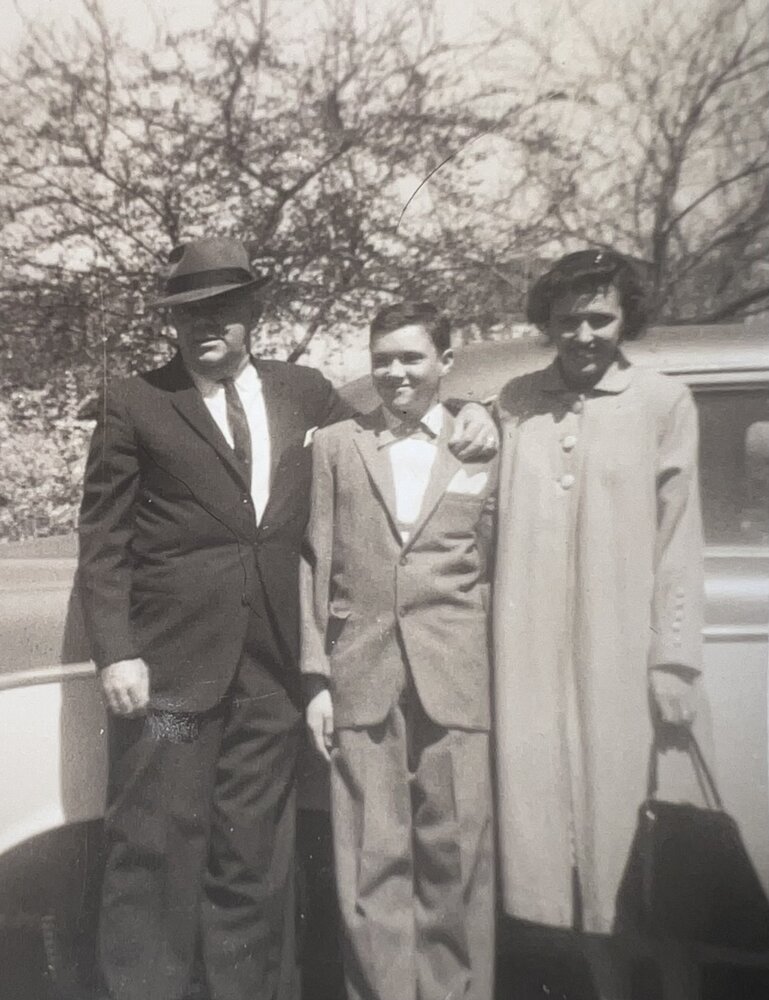 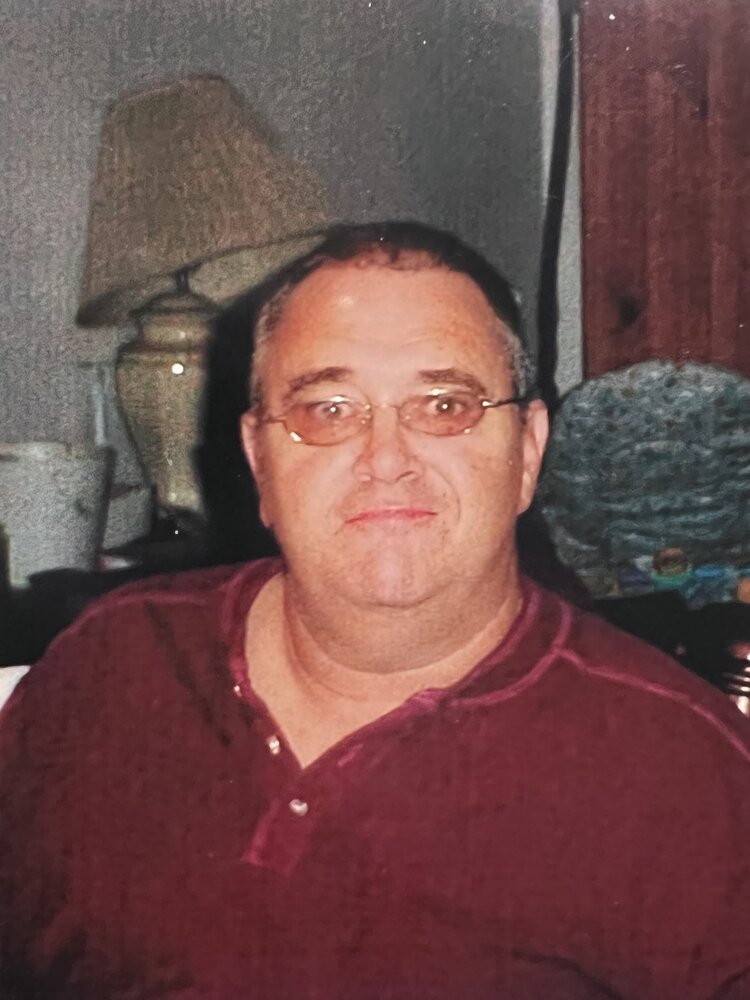 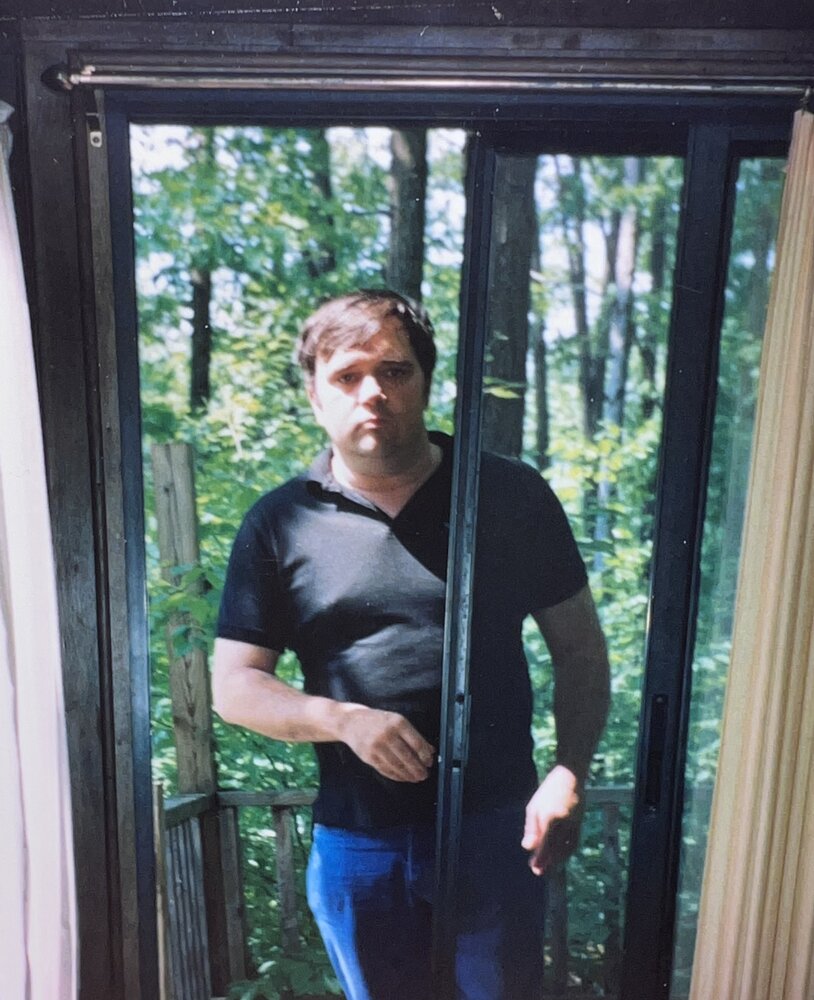 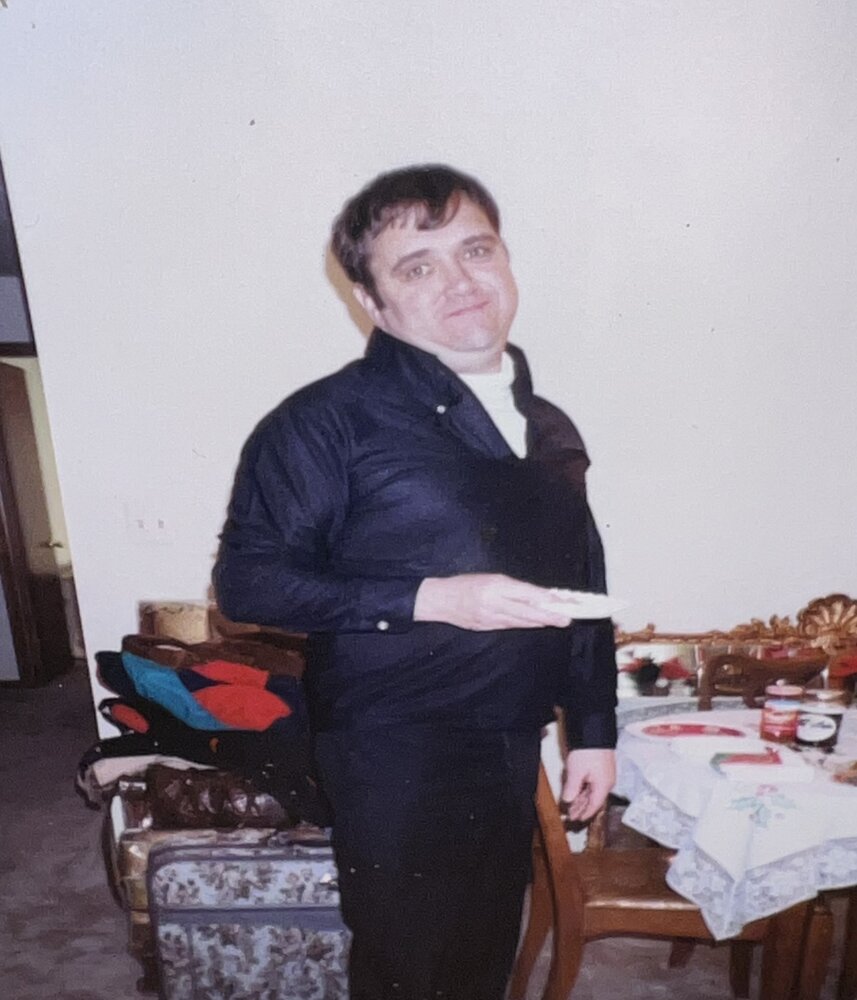 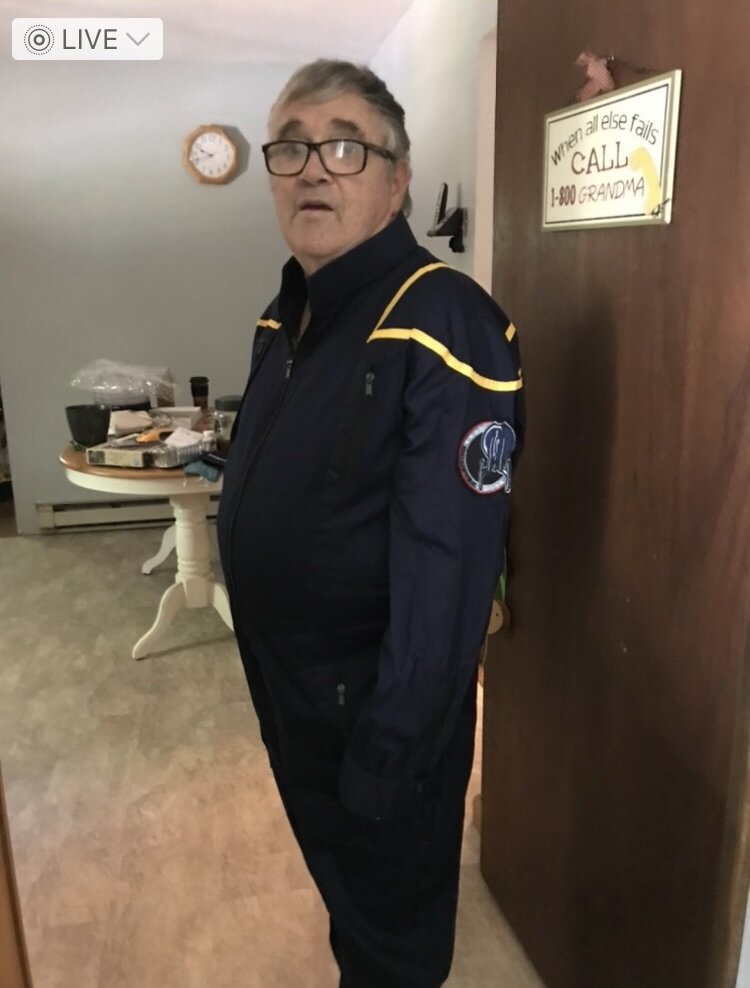 Please share a memory of Francis to include in a keepsake book for family and friends.
View Tribute Book
Francis (Frank) Pierce, son of the late Francis and Mae (Farrell) Pierce, was called home to be with the Lord and the love of his life, Joy Pierce, on Wednesday March 16, 2022, after losing his fight with cancer. Frank was born in Rockaway, NY. Growing up, he joined the Boy Scouts and worked his way up to earning the status of Eagle Scout. New York is where he called home until retiring and moving to Pennsylvania to be closer to his sister, his best friend and partner in crime. After moving to Pennsylvania, he wanted something to do so, not being one to sit still, he worked at the Turkey Hill in Honesdale. He took his job very seriously. If he wasn’t at work or with his family, you would find him at the community center or the library. Frank loved being around people, meeting people, and learning about history. His family and faith meant everything to him; one of his greatest joys was watching and spending time with his nieces and then getting to spend time with his great niece and nephew. He was by far their biggest cheerleader and encourager. He had one of the most infectious smiles. He had many hobbies and passions. StarTrek and the Civil War were two of the biggest hobbies, but his great passion was studying his family history. He was proud to say that it was his mother’s family that owned the Nunley Carousel, which in turn sparked his interest and started him collecting Carousels and Carousel horses at a young age. He is survived by his sister Frances (Fran) and her husband, James Paterson; his nieces, Jacqueline Quick and her boyfriend Ryan Mead, Nicole Paterson, and Jamie Paterson and her fiancé Ryan Weber; his great niece, Felicity Quick; great nephew, Vance Quick; and his friend, Sandy Wegst. In lieu of flowers, the family asks that you donate to one of the places he held dear to his heart: Hawley United Methodist Church, 315 Church St., Hawley, PA 18428; or Hawley Public Library, 103 Main Ave., Hawley, PA 18428; or Boy Scouts of America, 72 Montage Mountain Rd., Moosic, PA 18507 or visit http://nepabsa.org/
Monday
21
March

Share Your Memory of
Francis
Upload Your Memory View All Memories
Be the first to upload a memory!
Share A Memory
Plant a Tree