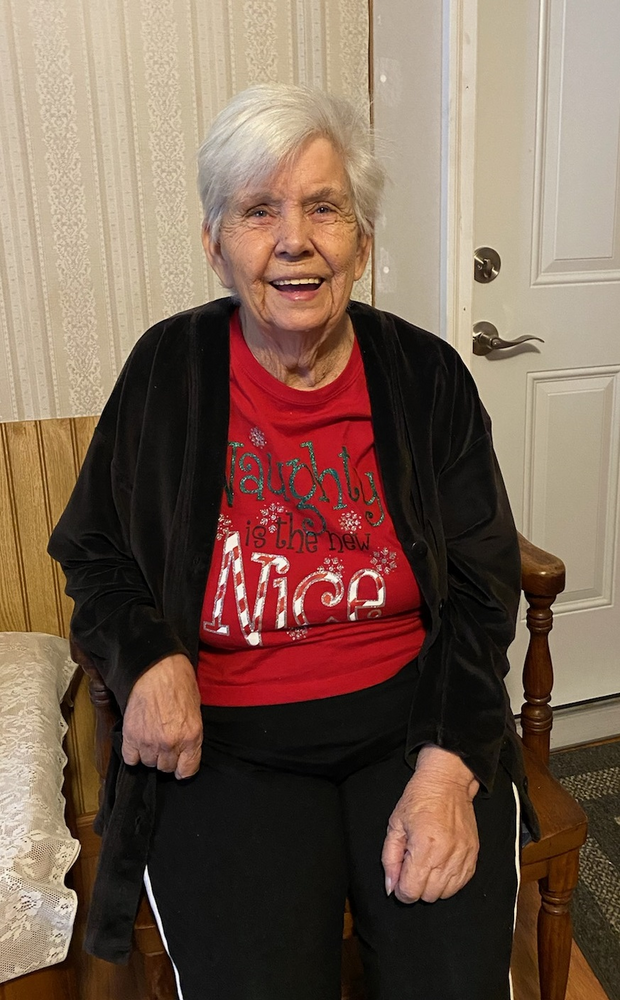 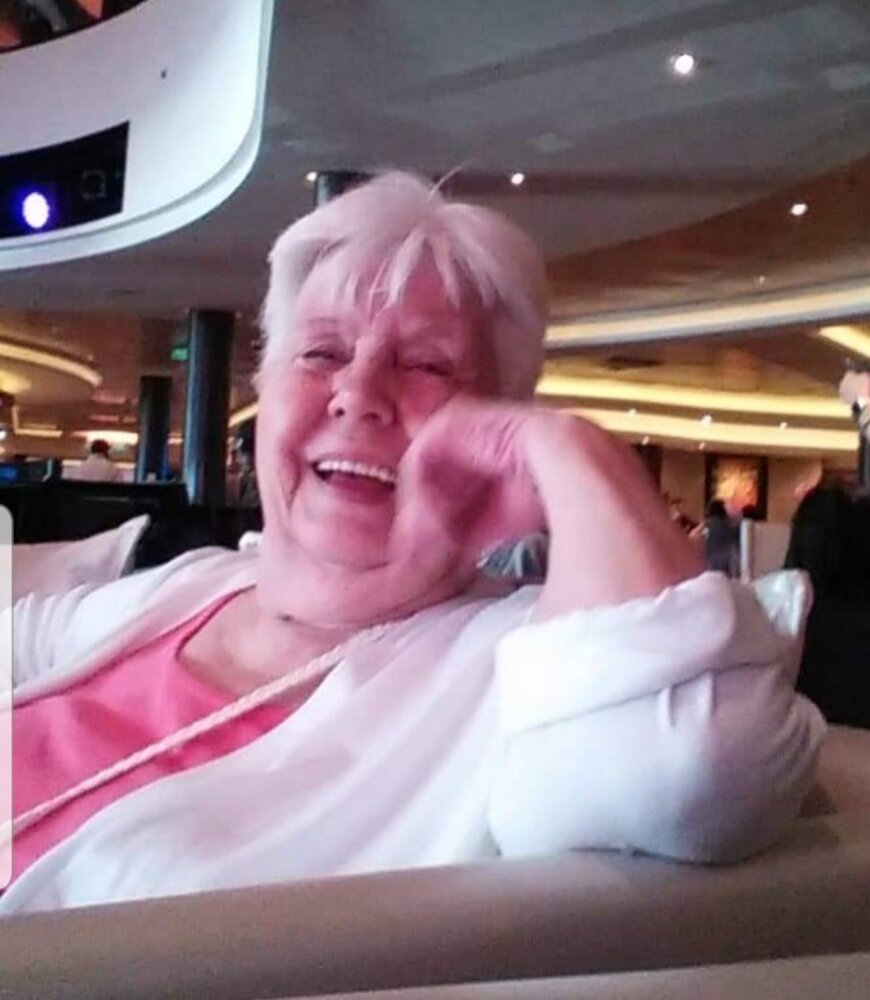 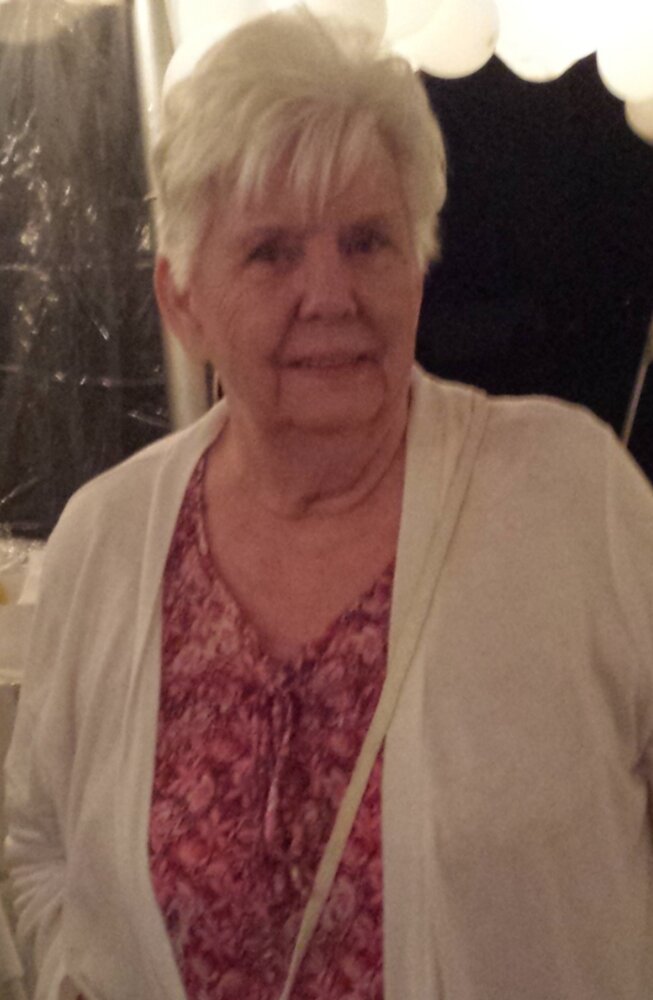 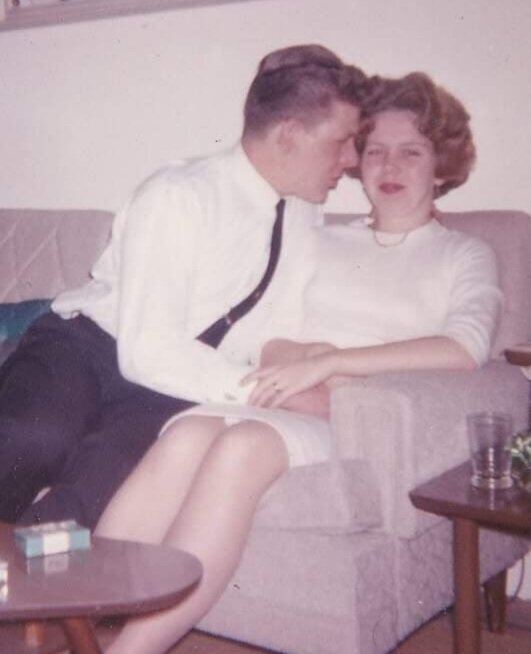 Please share a memory of Margaret to include in a keepsake book for family and friends.
View Tribute Book
Margaret Ellen Andersen, age 79, of Greeley died Tuesday, March 29, 2022, at Wayne Memorial Hospital, Honesdale. She was preceded in death by her loving husband of 32 years, Ralph Spencer Andersen, in 1994. Born October 12, 1942, in Brooklyn, NY, Margaret was the daughter of the late Olaf and Anna Marie (Larsen) Tollefsen. While living in New York, she worked at Liberty Mutual and GEICO Insurance. She moved with her family to Pennsylvania in 1967, where she raised her family. In 1982, Margaret began working housekeeper at Woodloch Pines Resort in Hawley, where she remained until her retirement in 2012. Margaret had recently been attending Zion River Pentecostal Church in Rowland. She enjoyed going on cruises and loved Taylor ham. She is survived by her four children: Spencer Andersen of Carver, MA, Kristine Andersen and Karin Andersen of Greeley, and Shane Andersen of Plymouth, MA; and eight grandchildren: Heather, Noah, Marla, Rebecca, Ryan, Andrew, MacKenzie and Mason. Private cremation was held at Lake Region Crematory, Lake Ariel.

Share Your Memory of
Margaret
Upload Your Memory View All Memories
Be the first to upload a memory!
Share A Memory
Plant a Tree