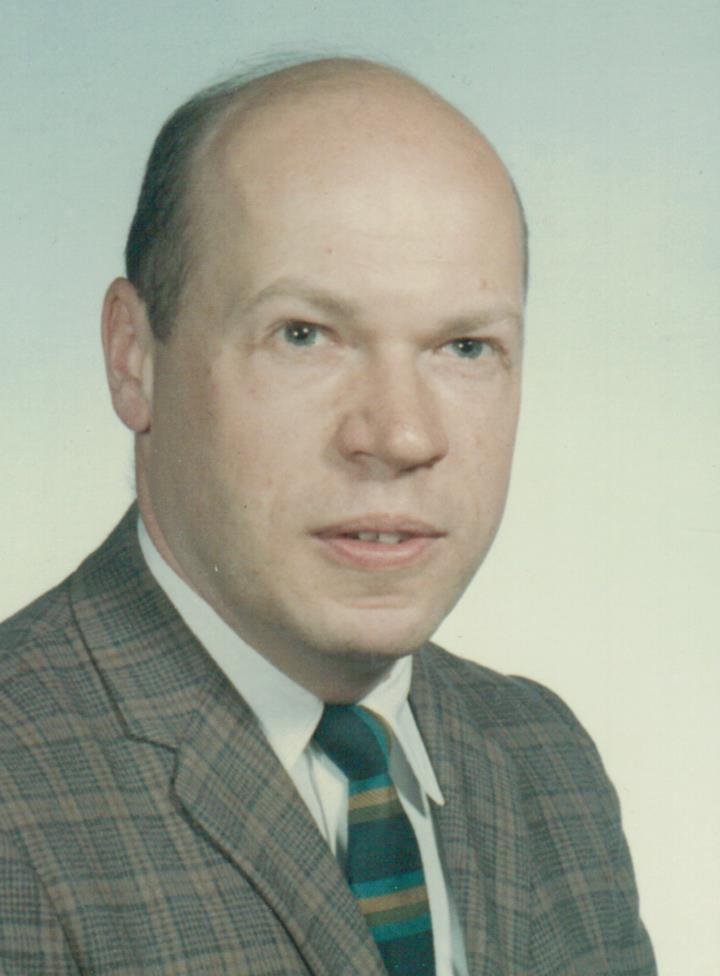 Please share a memory of Donald to include in a keepsake book for family and friends.
View Tribute Book
Donald George Wacker, 88 of Paupack, PA passed away peacefully on December 21st, 2021 at Wayne Memorial Hospital in Honesdale, PA. Donald was born in Newark, New Jersey to George and Lydia Wacker on February 20th, 1933. Don would complete high school and go on to college attending Rutgers University where he received his B.S in Education and Science. He then attended Montclair State College to finish his graduate work. Don taught for 25 years in Verona, New Jersey Junior High School, all the while owning a summer camp in the Poconos, Camp Watonka, which Don and Betty founded in 1963. Don was also heavily involved in Boy scouts for over fifty years of his life where he received some of scouting’s highest honors, including becoming an Eagle Scout. He was Scoutmaster for Troop 1 in Honesdale for many years, where he left an indelible mark on many young scouts while guiding many of the boys to also attain their Eagle Scout rank. Don was also a member of the Honesdale Rotary for many years. Outside of his wife and children, his pride and joy was running Camp Watonka and giving thousands of children the opportunity to go to camp, enjoy the outdoors and learn a little bit along the way, especially in the realm of science. Don was preceded in death by his wife Elizabeth “Betty” Wacker and sister, Katherine Tyre. Don is survived by his two sons David Wacker and his wife Amy, Richard Wacker and his girlfriend Christine Biel, and three grandchildren David Wacker Jr. and wife Shannon Wacker, Jacob Wacker and fiancé Courtney Spengler and Aleaha Wacker and fiancé Anthony Pachella. There will be a Celebration of Life held on May 7th at Camp Watonka from 1 pm to 4 pm. Don was a quiet, reserved gift to the world and will be missed by all who knew him. Memorials may be made to Humane Society of Pike County, 189 Lee Rd, Shohola, PA 18458 or Dessin Animal Shelter, 138 Miller Rd., Honesdale, PA 18431
Saturday
7
May

Share Your Memory of
Donald
Upload Your Memory View All Memories
Be the first to upload a memory!
Share A Memory
Plant a Tree