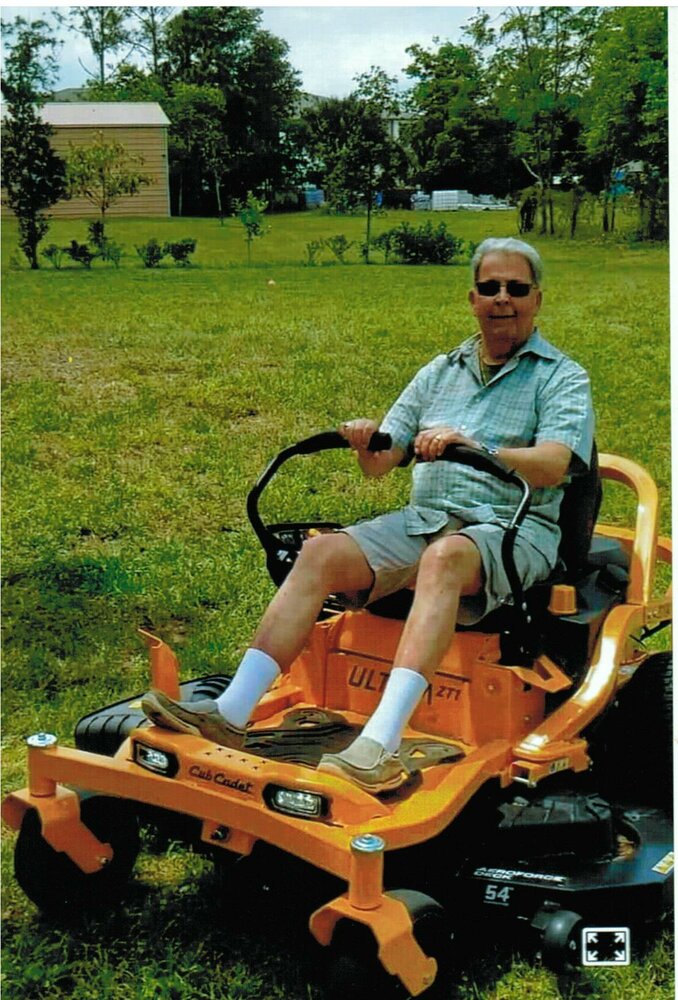 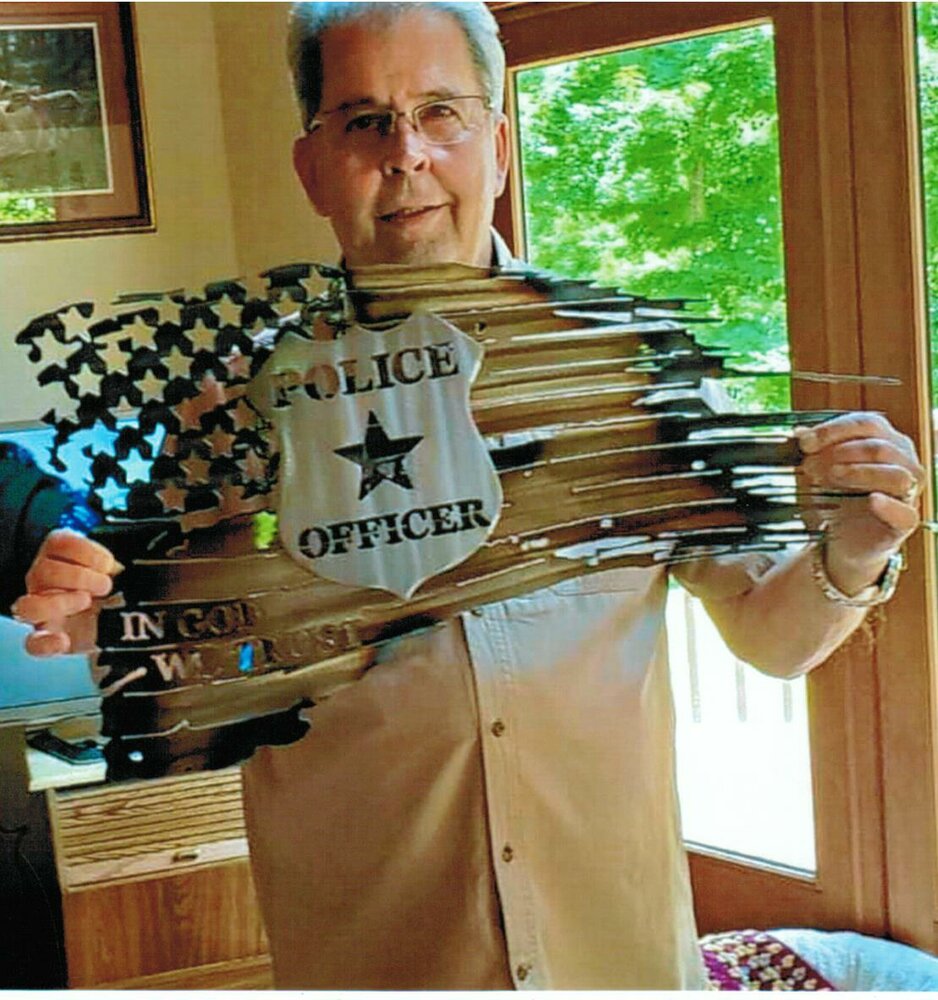 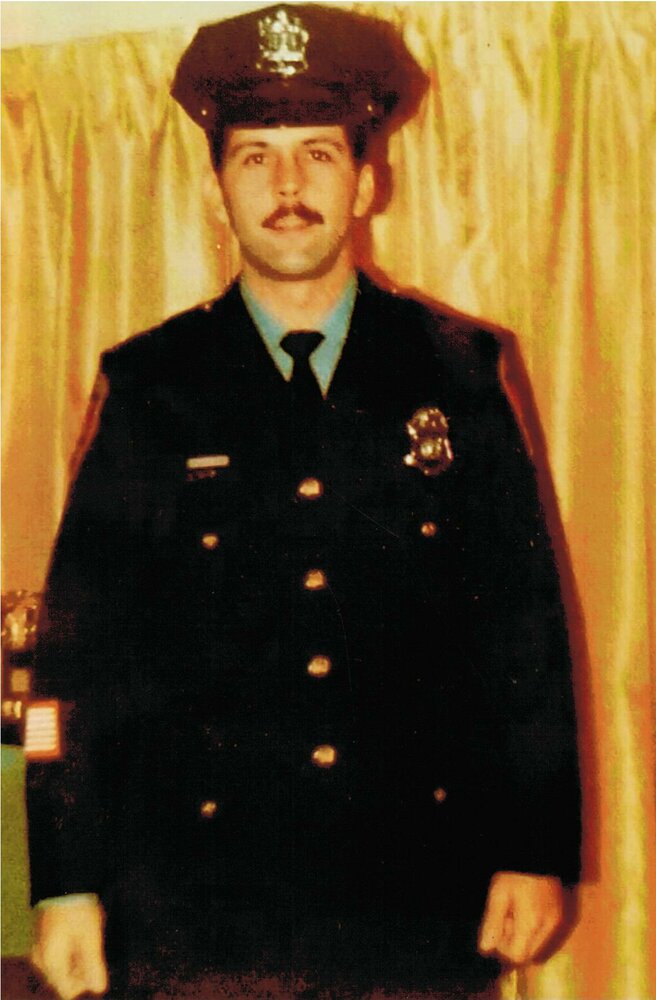 Please share a memory of Charles to include in a keepsake book for family and friends.
View Tribute Book
Charles E. Hawkins, Jr., age 70, of Greentown died Sunday, April 3, 2022 at Lehigh Valley Hospital-Cedar Crest in Allentown. Charles was born in Jersey City, NJ to Charles E. Sr. and Ann Hawkins. He was a member of Wallenpaupack FM Church in Lakeville, PA, Woodridge PBA Local #38 and the NJ Honor Legion. Charles lived in Woodbridge Township, NJ, where he was a Detective Sergeant in the Major Crimes Division in the Woodbridge Police Department. Prior to that he served four years in the US Naval Air Force (1970-1974), stationed in Norfolk, Virginia and attached to an early warning squadron aboard the USS Independence. Charles is survived by his wife of 50 years: Cynthia A. (Golden) Hawkins, two sons: Charles Hawkins III and Brian and his wife Anna Hawkins; three grandchildren: Cody, Talan and Ceeylia Jane; two step-grandchildren: Marta and Agata; two sisters: Joan and Mary; two brothers-in-law: John and James Golden; a sister-in-law: Margaret Golden; and many nieces and nephews. He was predeceased by his sister, Deborah Hawkins. Charles moved to Greentown, PA seventeen years ago after retiring from the Woodbridge Police Department, where he served for twenty-seven years. Calling hours will be Saturday, April 9th from 1 to 4 PM at Teeters' Funeral Chapel, 505 Church St, Hawley, PA, followed by the service at 4 PM, with Rev. Ken Platt officiating. In lieu of flowers a donation may be made to Wallenpaupack Free Methodist Church, 1237 Purdytown Tpk., Lakeville, PA 18438.
Saturday
9
April