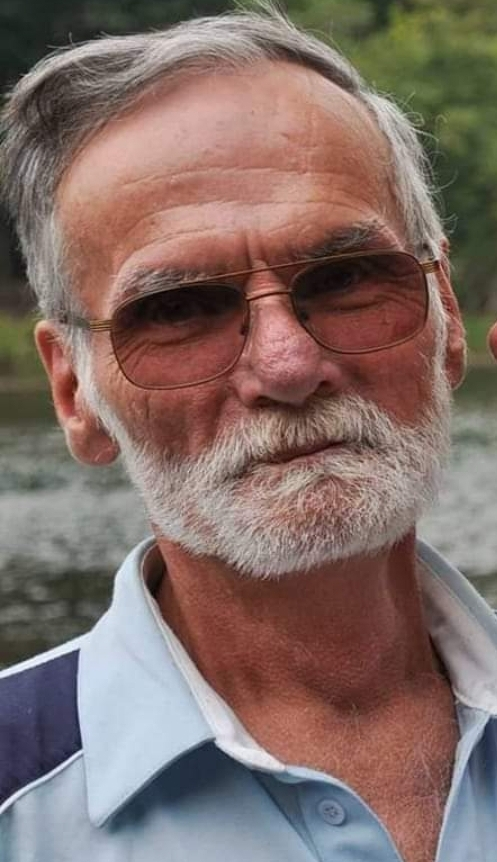 Please share a memory of Timothy to include in a keepsake book for family and friends.
View Tribute Book
Timothy (Tim) Bucksbee, age 63, of Hawley passed away from complications of COPD on Saturday, April 16, 2022, at Wayne Memorial Hospital. First born child to Ruben Jr. and Dolores Bucksbee on July 2, 1958, he grew up in the tri-state area with his many siblings, aunts and uncles. He was a hard worker and family man. He could often times be found tinkering on cars and projects or watching the race. In the later years of his life Tim found the most joy in spending time with his family, especially his grandchildren. Tim was preceded in death by his parents, his sister Jodi Spencer, his father-in-law LeRoy Hiller and doting mother-in-law Joan Hiller. Tim leaves behind his wife of 34 years, Mary (Hiller) Bucksbee. Married on April 9, 1988, he often said that was the best decision he ever made. In addition, he is survived by his daughter, Christina Bucksbee and her partner Michael Kessler; his daughter-like niece, Fawn Contreras and her husband Raul Contreras; his sister-in-law, Beverly (Hiller) Schutt and her husband Brian Schutt; and his greatest joys, his grandchildren. Whether by marriage, blood or they just call him “Pa” he considered them all his grandchildren: Mikey Kessler, Joey Kessler, Zena Kessler, Tala Contreras, McKenna Kessler, Delilah Contreras, Aaliyah Kessler, and Zachary Kessler, along with many friends and family. He will be missed deeply by all. There will be a Memorial Service for family and friends starting at 1 PM on Sunday, May 1, 2022 at the Lakeville Firehouse, 10 Daniels Rd., Lakeville, PA 18438.
Sunday
1
May

Share Your Memory of
Timothy
Upload Your Memory View All Memories
Be the first to upload a memory!
Share A Memory
Plant a Tree