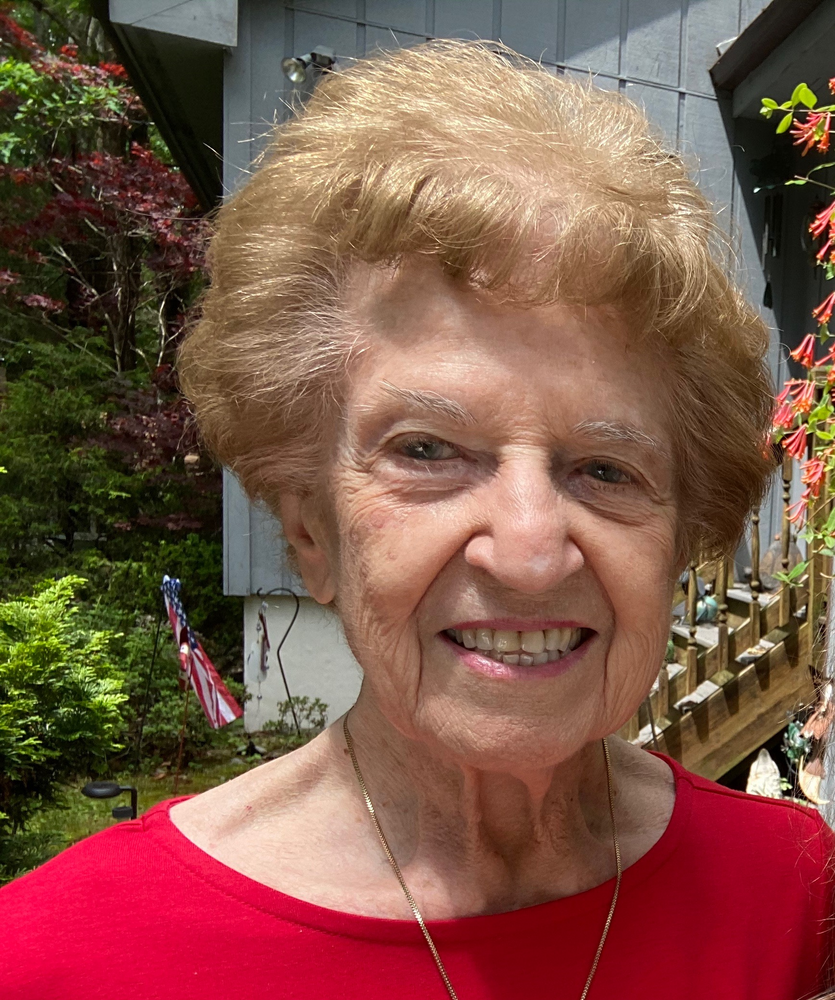 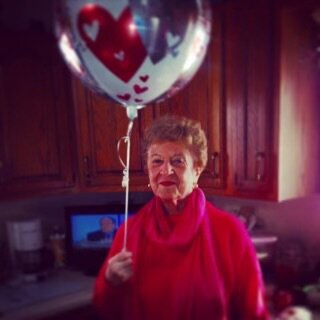 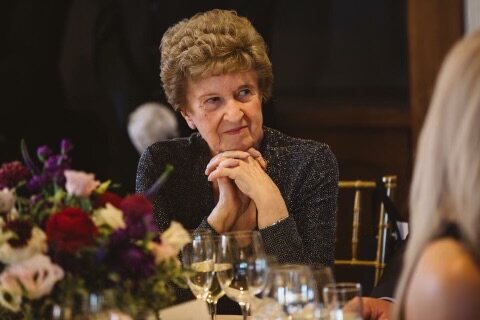 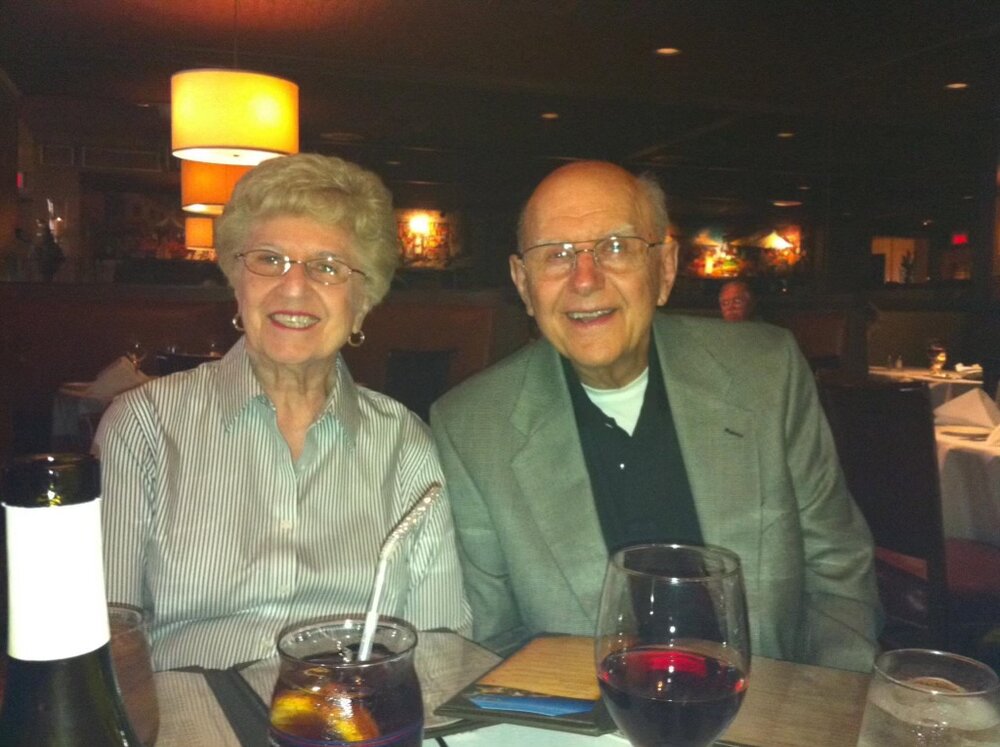 Please share a memory of Marie to include in a keepsake book for family and friends.
View Tribute Book
Marie Schaefer, age 91, of Spinnler’s Point, Tafton died Tuesday, April 19, 2022, at home. She was preceded in death by her husband, Roy Henry Schaefer, in September 2014. Marie was born April 12,1931 in Matawan, NJ, and was the daughter of the late Joseph and Josephine (Piazza) Saccone. Marie met Roy at the local roller skating rink and it was love at first sight. They married in 1953 upon his return from the Korean Conflict. The magic continued for an additional 61 years until his passing in 2014. Marie was independent. She was a loving Wife, dedicated Mother, Sister, Aunt and friend. A homemaker who worked part time at JC Penny’s for many years. Later becoming the 1st woman Domestic and International Customer Service Representative at Ingersol Rand Corporation in New Brunswick, NJ. A job she loved for the 25 years she spent there before retiring. Upon retiring Marie continued to be a world traveler with her Husband Roy. One of her favorite places to visit was Las Vegas where she loved to gamble while staying at the Paris Hotel. When at home in PA she would frequent Mt. Airy Lodge. In addition, she was a fabulous cook and baker. Marie was an avid league bowler averaging scores in the high 150’s. Marie was always encouraging others to live life to its fullest. She was loved by all that knew her and will be terribly missed. She is survived by three daughters: Diane Lupino and her husband Jim of Miami, FL, Susan Knapp and her husband Curt of Scottsdale, AZ and Laurie Condiracci and her fiancé Mark Rutkoske of Middletown, DE; grandchildren: Christopher Knapp and his wife Lauren, Ashlee Stewart and her husband Rob, Courtney Condiracci and her fiancé' Michael Bussiere II, Jillian Condiracci, Madison Lupino, Taylor Rutkoske, Mark Rutkoske Jr. and his wife Liz; great grandchildren: Sterling James Stewart and Conor Henry Bussiere; one sister: Jeanette Masia of Aberdeen, NJ. Marie was a member of St. Veronica's RC Church, Paupack, PA. She was also predeceased by her sisters, Angelina Saccone and Virginia Endlicher. Cremation will be at Lake Region Crematory in Lake Ariel. A Funeral Mass will be held at 11:30 AM on Saturday, April 30, 2022, at St. Joseph Church, 376 Maple Place, Keyport, NJ 07735. Her urn will be placed in the Columbarium at St. Joseph's Cemetery immediately following the Mass. Memorials can be made to the Dementia Society of American, PO Box 600, Doylestown, PA 18901 or go to dementiasociety.org. Marie's family would like to extend special thanks to her loving, dedicated caretaker, Myroslava Chovgan and dear friend and neighbor Loretta DiBacco.

Share Your Memory of
Marie
Upload Your Memory View All Memories
Be the first to upload a memory!
Share A Memory
Plant a Tree