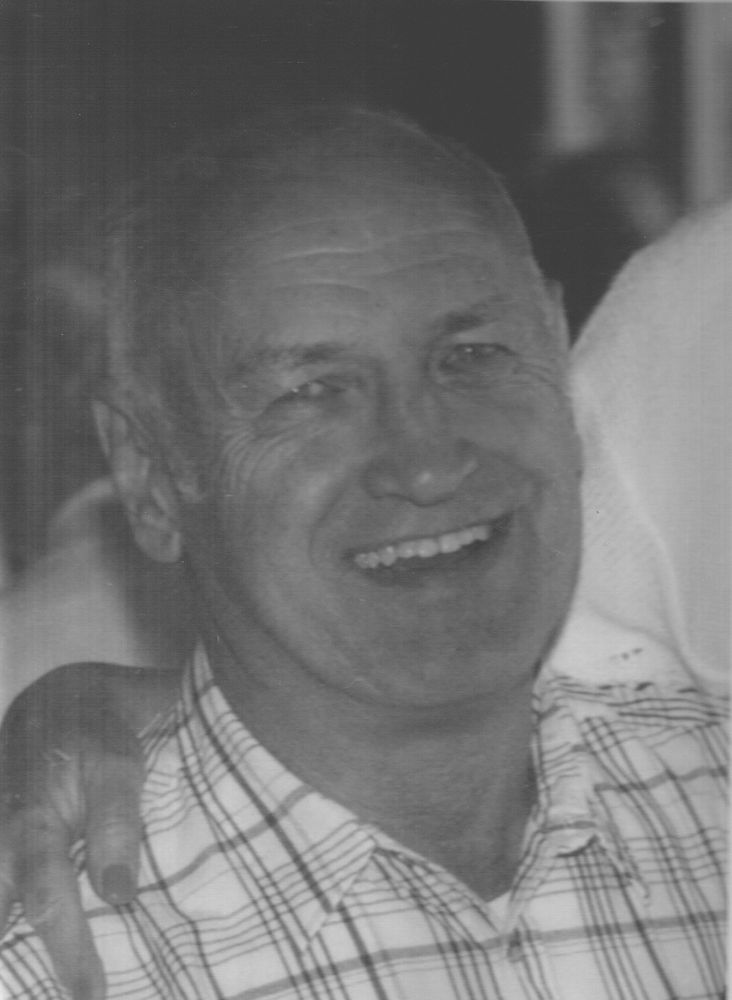 Please share a memory of Richard to include in a keepsake book for family and friends.
View Tribute Book
Richard Peeters, age 88, of Hawley died Wednesday, April 13, 2022, at Wayne Memorial Hospital, Honesdale. He is survived by his wife of 16 years, Shirley J. Burt Peeters. Rich was born August 17, 1933, in Bronx, NY, and was the son of the late Jacob and Martha (Chenkin) Peeters. He earned his bachelor’s degree from Westchester Community College. His first home while raising his family was in Lake Carmel, NY. He moved from there to Kelly Ridge, NY, in 1964. He worked as an electrical engineer for IBM for 19 years prior to his retirement in 1994. Rich was an avid photographer and enjoyed his model trains. He loved many kinds of sports, in particular ice hockey. He founded the Putnam Hockey Association. He was also a member of First Presbyterian Church of Hawley. In addition to his wife, he is survived by his daughter: Lynn Scafidi and her husband Vinny of Endicott, NY; his son: Bruce Peeters and his wife Debbie of Wappingers Falls, NY; his grandchildren: Kevin, Sean and Kimberly Peeters, and Lauren and Kristin Mayo. He was preceded in death by a granddaughter, Ashley Peeters, and his two stepsons, Richard and Douglas Burt. There will be a Graveside Service held at 2PM on Friday, April 29,2022, at Green Gates Cemetery, 1020 Hudson St, Hawley with Rev. Mark Juengel of First Presbyterian Church officiating.
Friday
29
April