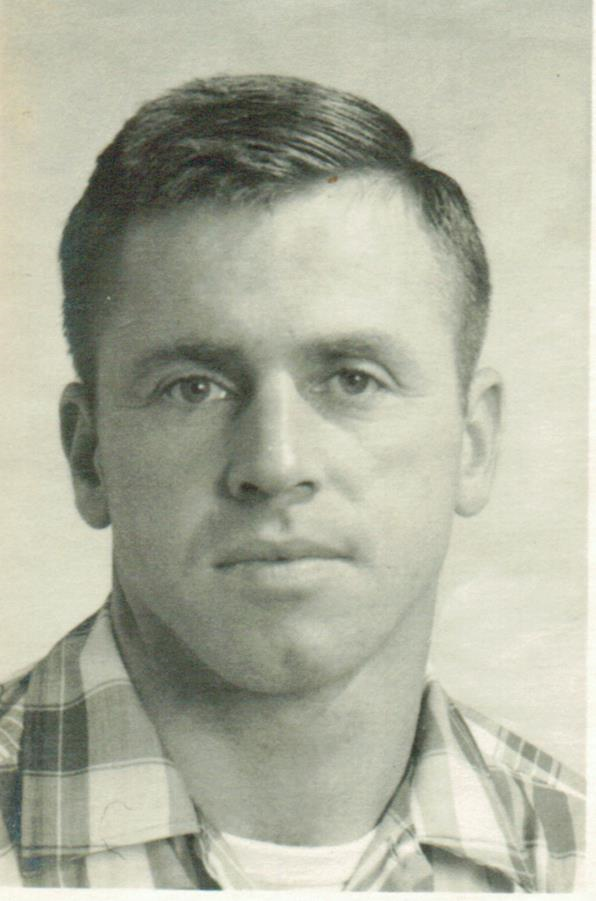 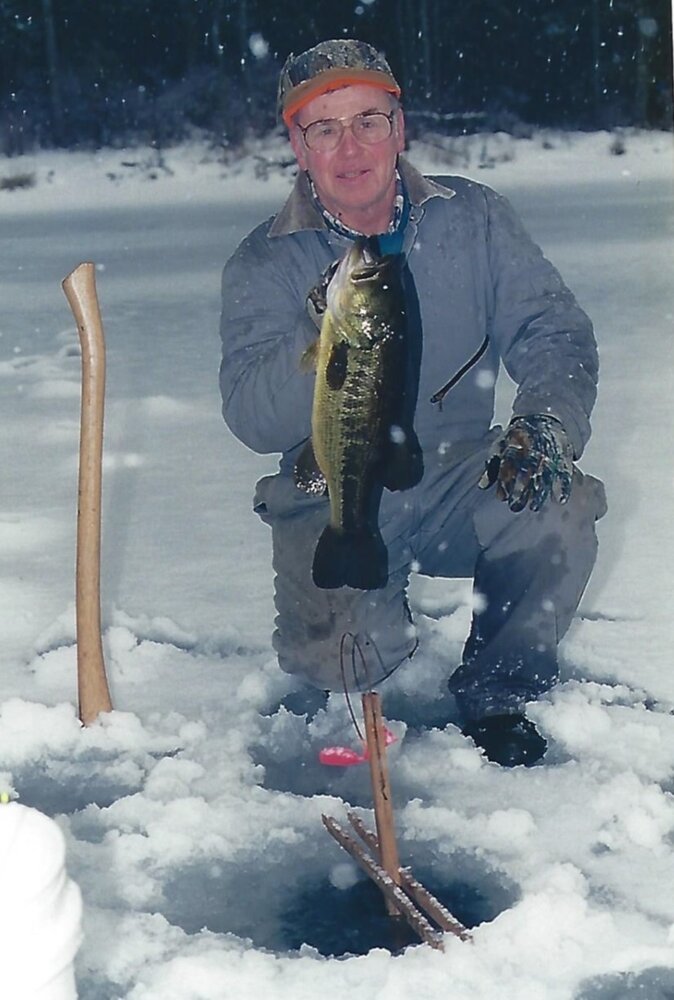 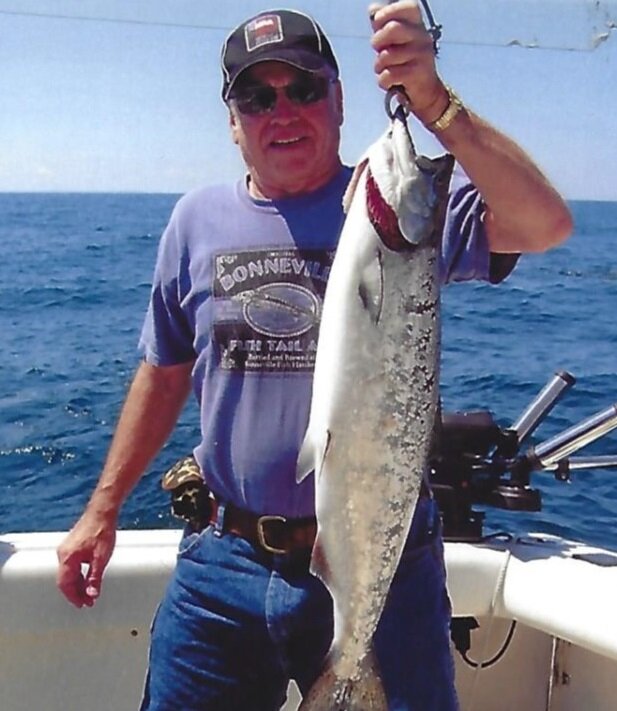 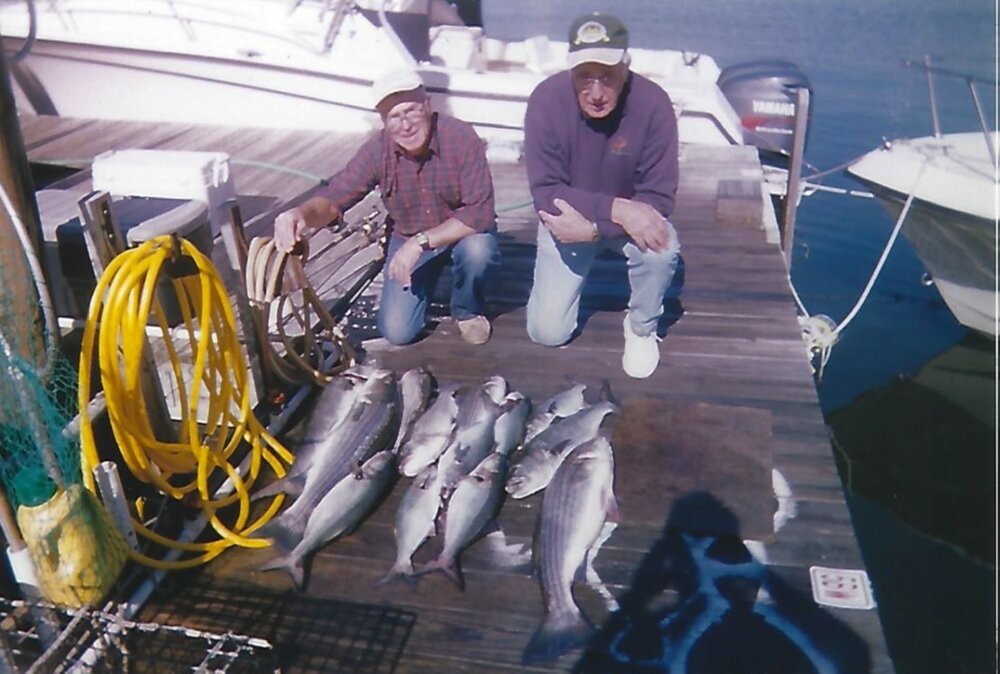 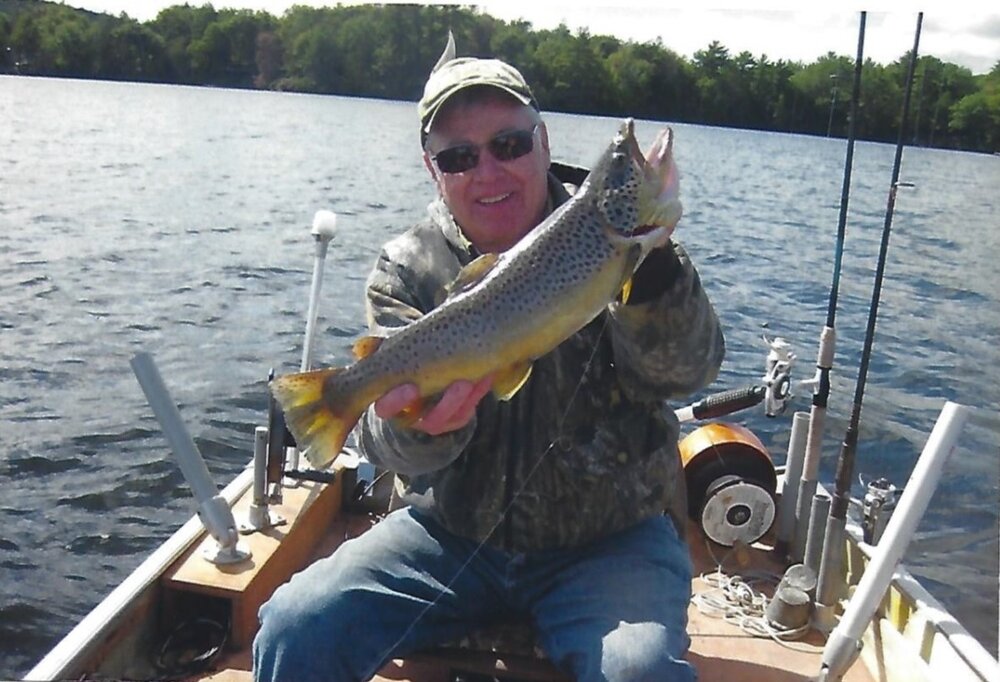 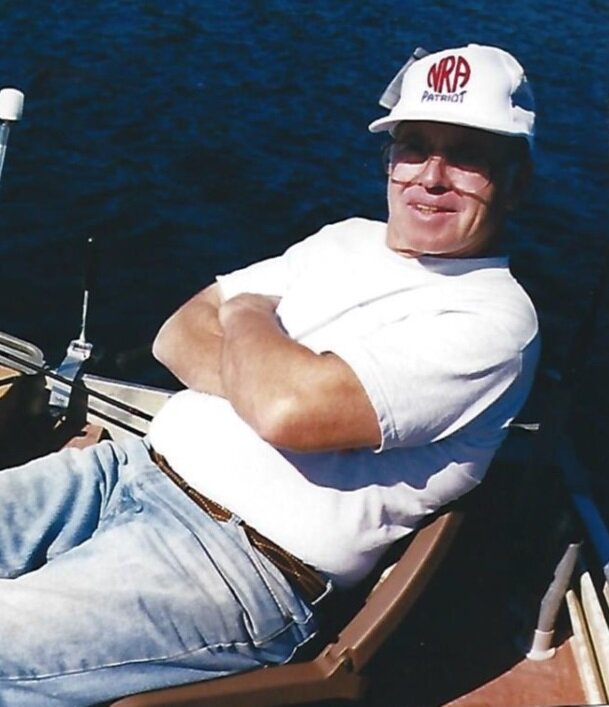 Please share a memory of Charles to include in a keepsake book for family and friends.
View Tribute Book
Charles Gumble, age 85, of Paupack died Tuesday, May 17, 2022, at Wayne Memorial Hospital in Honesdale. Mr. Gumble was born December 29,1936 to the late George and the late Anna (Sommer) Gumble. He served in the Navy and was a former partner in Gumble Brothers. Charles was a member of the Paupack United Methodist Church and was involved in several church committees. He was also a member of Paupack Fish & Game Club, Pine Grove Cemetery Committee and was a former Cub Scout leader. He is survived by his brother: George and his wife Beth Gumble of Paupack; niece: Laurie and her husband Steve of Allentown; nephew: Todd and his wife Bonnie Gumble of Clarks Summit; niece: Gwen Miller of Paupack; and several great nieces and nephews. Calling hours will be Tuesday, May 24th from 1 to 2 PM at Teeters' Funeral Chapel, 505 Church St, Hawley, followed by the funeral service at 2 PM with Mr. Anthony Schwartz, Pastor of Paupack United Methodist Church, officiating. Burial will be in Pine Grove Cemetery, Paupack. Memorials may be made to Paupack United Methodist Church, 579 Route 507, Paupack, PA 18451.
Tuesday
24
May