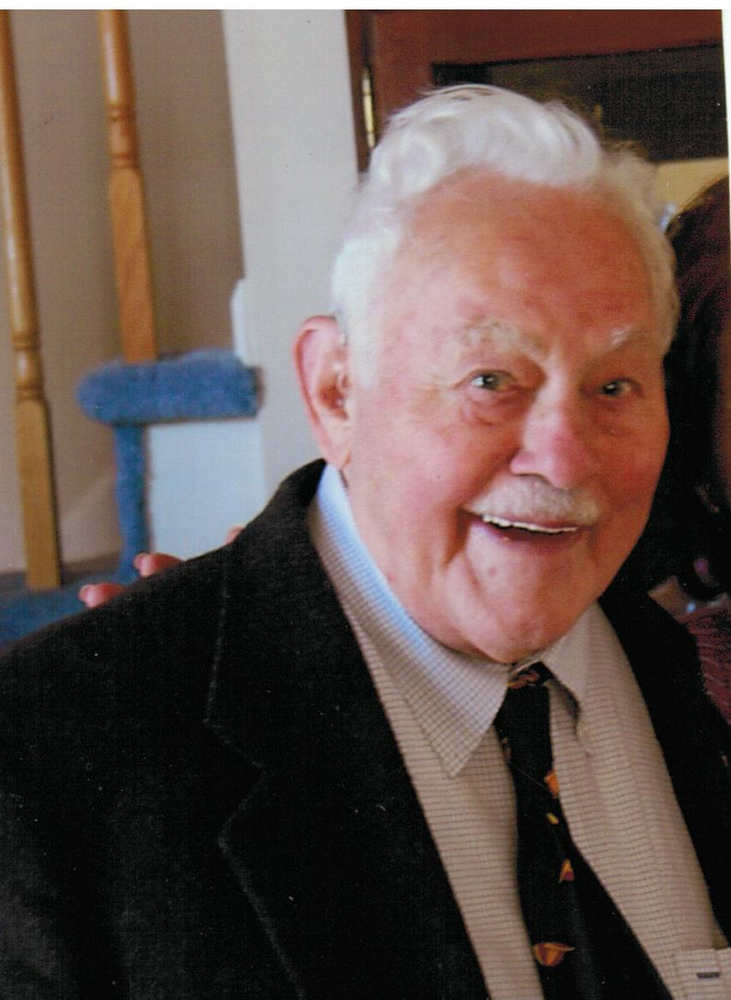 Please share a memory of William to include in a keepsake book for family and friends.
View Tribute Book
William Vande Vaarst, age 93, of Tafton died Wednesday, May 18, 2022 at home. He is survived by his wife of 69 years, Joan Margaret (Eberhardt) Vande Vaarst. Born January 1, 1929, in Passaic, NJ, Bill was the son of the late Guysbert and Ellen R. (Argue) Vande Vaarst. An Army veteran, he received his BS in Engineering from Stevens Institute of Technology and later earned his Professional Engineer Certification from the State of New Jersey. Prior to his retirement, he worked as a mechanical engineer for Singer Sewing Machine and Merrick Scale. Formerly of Wayne, NJ, he and his wife Joan had been Tafton residents for 28 years. A member of First Presbyterian Church of Hawley, Bill was also a private pilot and flight instructor. In addition to his wife, he is survived by two daughters: Wendy Walter of Succasunna, NJ and Denise Baker of Scotch Plains, NJ; one son: Guy Vande Vaarst of Wayne, NJ; one sister: Edith McNeal of Denver, CO; six grandchildren: Robert Walter Jr. And Ryan Walter, Kyle and Keith Baker, and Maxine and Eric Vande Vaarst; and six great grandchildren. There will be a memorial service held at a future date to be announced. Private cremation will be held at Lake Region Crematory, Lake Ariel. Memorials may be made to St. Jude's Children's Research Hospital, 262 DannyThomas Place, Memphis, TN 38105, www.stjude.org or Shriners Hospitals for Children, Attn: Processing Center, PO Box 947765, Atlanta, GA 30394, www.shrinerschildrens.org.