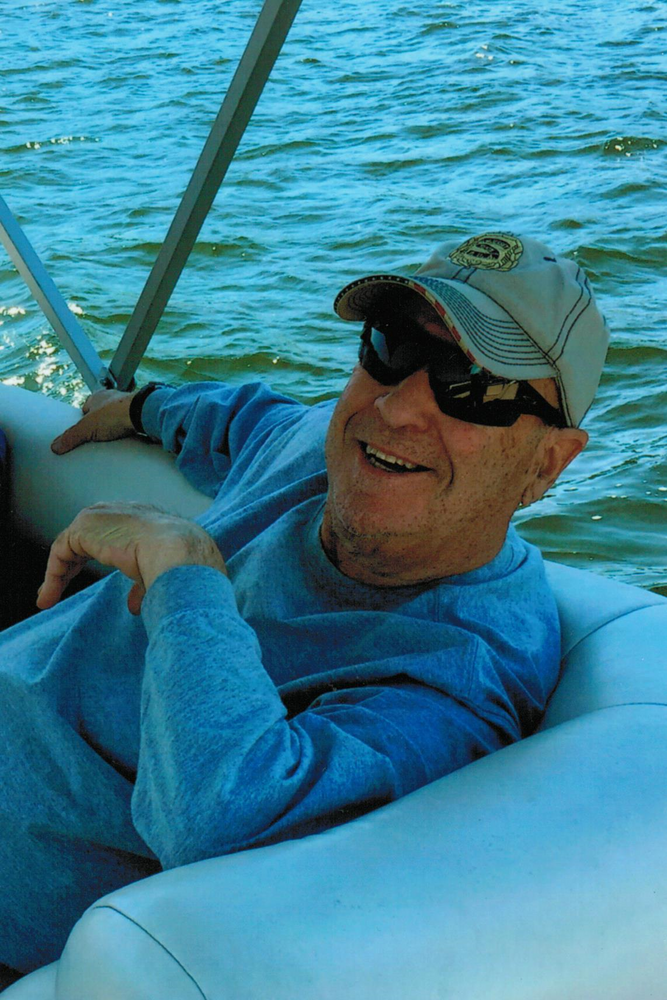 Please share a memory of Stephen to include in a keepsake book for family and friends.
View Tribute Book
Stephen Stuart Kaminsky, age 75, of Lakeville died Thursday, June 2, 2022 at Wayne Memorial Hospital, Honesdale. He is survived by his wife of 48 years, Keta (Secino) Kaminsky. Born June 15, 1946, in Brooklyn, NY, he was the son of the late Philip and Beatrice (Feingold) Kaminsky. He earned his BS degree from Long Island University. From 1969 to 1973, Steve served in the U.S. (Military Police) Army as a Captain. He served in Vietnam, Thailand, and various posts in the U.S. In 1973 he became a Patrolman in the Rahway Police Department. In 1974 his career brought him to the Middlesex County Prosecutor's Office where he was appointed as an investigator by then Prosecutor John Kulthau. He became certified as the first bomb technician in Middlesex County in 1976. He was a graduate of the U.S. ATF Bomb School. In 1979 Steve developed and organized the first Middlesex County Hostage Team consisting of 30 officers from 14 Middlesex County police departments. The team's original name was H.O.B.O. (Hostage or Barricade Operations). Also in 1979 he was appointed to the position of Police Coordinator for Middlesex County Emergency Management, a position he held until his retirement in December 2004. In 1980 Steve was promoted to County Detective by then Prosecutor Richard Rebeck. He became certified as a police instructor in the fields of explosives and hostage negotiations at the Middlesex County Police Academy. Prosecutor Alan Rockoff promoted Steve to Detective Sergeant in 1984. From 1985 to 1987 Steve commanded the Joint MCPO and MCSD Fugitive Squad in a combined strike team with the U.S. Marshall's service. In 1988 Stephen Kaminsky was promoted to Detective Lt. by Prosecutor Alan Rockoff and in 1995 to Captain by Prosecutor Robert Gluck. During the terrorist attack of 9/11 Captain Kaminsky commanded the Middlesex County Police Response to the September 11th attacks in New York City. Captain Kaminsky utilized and commanded 185 police officers from every police department in the county. From 1974 to 2004 Steve served in almost every squad in the office including the infamous "Welfare Fraud" squad. Commenting on his career, Steve Kaminsky said, "I could not have wished for a more rewarding career." Following his retirement, he served on the Executive Board of the Police Benevolent Association #600 as Trustee and as 3rd Vice President. He and his wife Keta had been Lakeville residents for 17 years. While Steve enjoyed his years of retirement at Lake Wallenpaupack, he was an active volunteer with the Wayne Memorial Hospital Auxiliary in Honesdale. In addition to his wife Keta, Steve is survived by his sister, Jayne Rosenhouse and her husband Jeffrey of Roslyn, NY, as well as several wonderful nieces, nephews and great nieces and nephews. He also leaves behind his very special yellow Labrador retrievers who brought comfort to one and all over and over again. The funeral will be Wednesday, June 8, at 11:30 AM at Beth Israel Cemetery, 1098 Woodbridge Center Dr., Woodbridge Township, NJ, with entombment to follow. If asked, Steve would have wanted memorial donations in his honor to be made to Tunnel to Towers Foundation, 2361 Hylan Blvd., Staten Island, NY 10306 or go to www.t2t.org.
Wednesday
8
June

Share Your Memory of
Stephen
Upload Your Memory View All Memories
Be the first to upload a memory!
Share A Memory
Plant a Tree