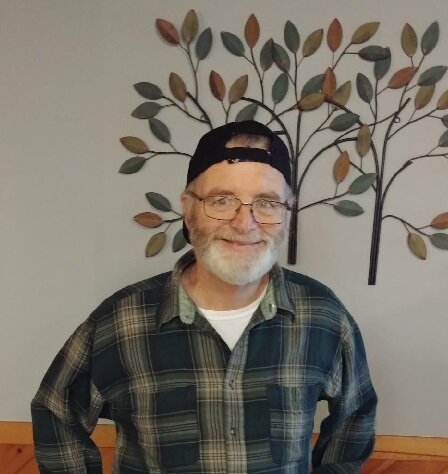 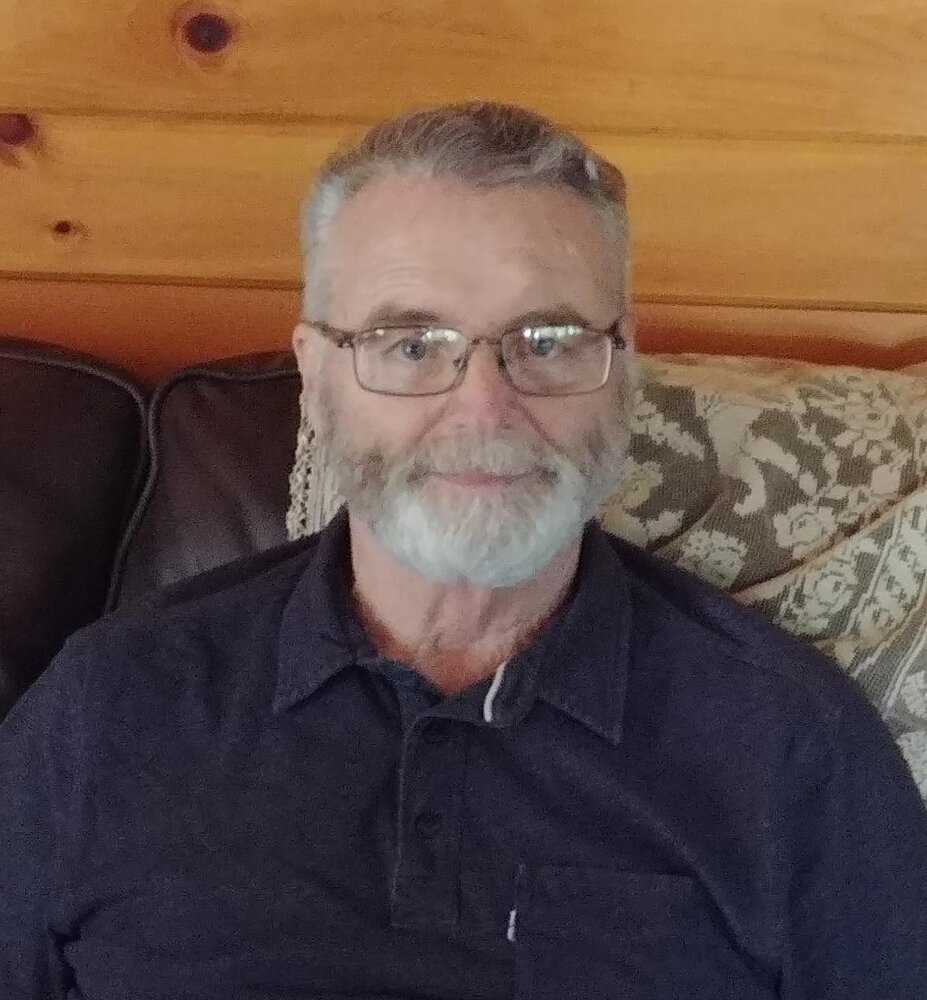 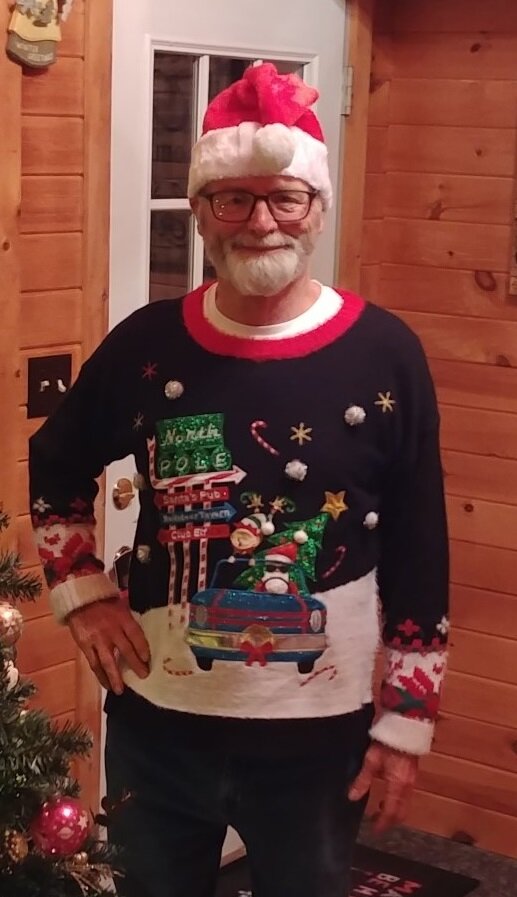 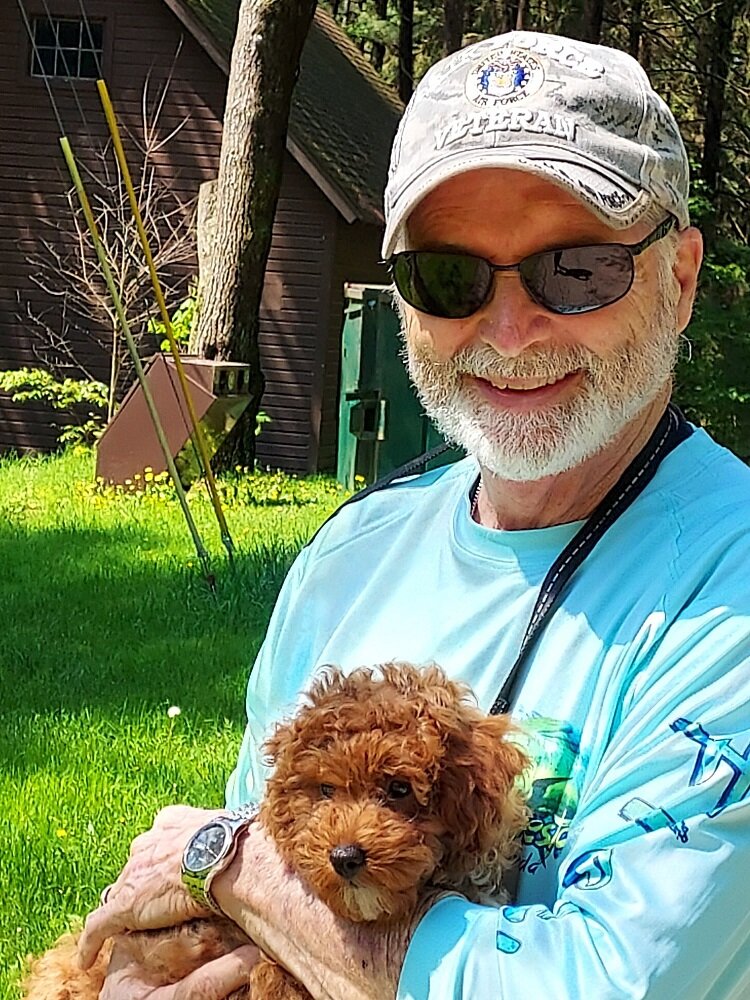 Please share a memory of Dennis to include in a keepsake book for family and friends.
View Tribute Book
Dennis G. Duffy, age 76, of Millbrook, Greentown, died Wednesday, June 8, 2022 at his home. Dennis was born July 12,1945, in Doylestown, PA and was the son of the late James L. and Olga V. (Granados) Duffy. He served in the Air Force from 1965 to 1969 and was a carpenter. Dennis was a member of St. Mary Magdalene Roman Catholic Church in Honesdale. He was a 3rd Degree Knight of Columbus and a member of Carpenters Union Local #167. Dennis was always a great help to friends and neighbors. He loved hiking and kayaking, and coin collecting and built a kit car. He is survived by his wife of 17 years: Teresa Lynn (Warren) Duffy; three daughters: Heather Duffy of Perkiomenville, PA, Kara Duffy of Newport Beach, CA, and Leighla Kataw of Henryville, PA; one son: Leon and his wife Rosario of East Stroudsburg; five grandchildren: Henry Calenicoff, Leon Kataw, George Kataw, Jairo Kataw, and Brody Blanc; one brother: Jimmy and his wife Louann Duffy of Doylestown, PA; many nieces and nephews; his favorite sister-in-law: Carrie Soehngen and her husband Chris of Boonton, NJ; and his other favorite sister-in-law: Sheila Andrews and Arnold family of Royal Palm Beach, FL. A Memorial Gathering will be held Thursday, June 16th, at 11 am at Teeters' East Chapel, 505 Church St, Hawley, PA. Private cremation will be at Lake Region Crematory in Lake Ariel
Thursday
16
June

Share Your Memory of
Dennis
Upload Your Memory View All Memories
Be the first to upload a memory!
Share A Memory
Plant a Tree